Kukushkin fails to make it into Roland Garros doubles semis 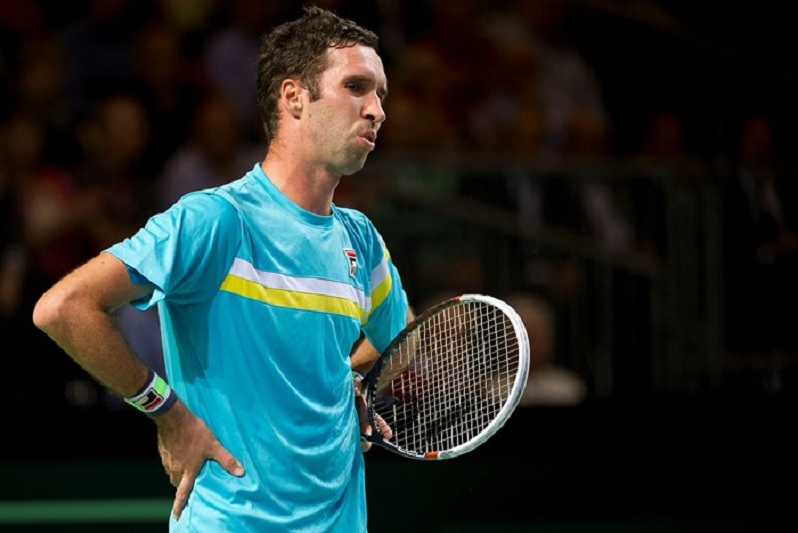 NUR-SULTAN. KAZINFORM - Playing together in the doubles at the French Open, Kazakhstan's Mikhail Kukushkin and Belgium's Joran Vliegen failed to reach the semifinals of the tournament, Kazinform has learned from Olympic.kz.

In the quarterfinals, they played against the Colombian duo of Juan Sebastián Cabal and Robert Farah. The Colombian tennis players defeated their opponents: 2-6, 2-6.