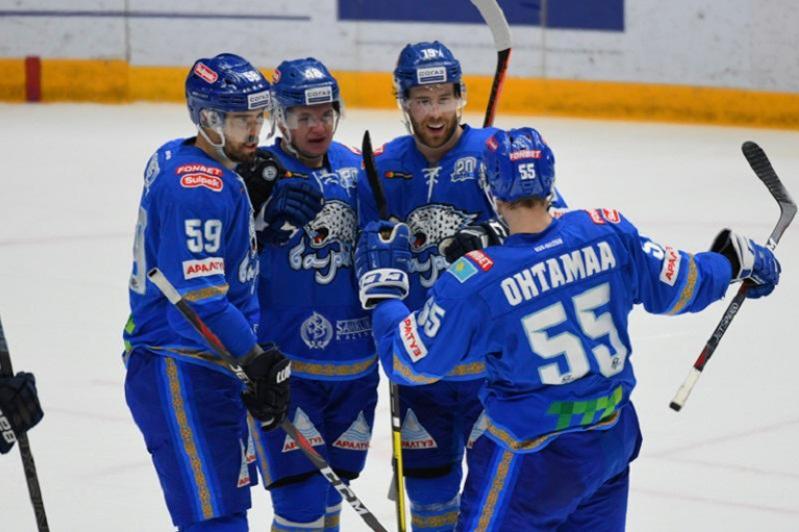 After the match with Avangard, the coaching staff made a number of changes to the team’s composition. Thus, Henrik Karlsson took the place at the gate, Dmitry Gurkov and Kirill Panyukov played instead of Alikhan Assetov and Yegor Petukhov.

The starting period was left to the hosts who scored two goals. In the middle of the period Nikita Mikhailis scored his fourth goal in a week. A second before the siren Corban Knight scored another goal. However, in the second part of the game Lander and Rafikov of HC Lokomotiv scored two goals. Dustin Boyd brought another goal to Barys. A goal made by Stéphane Da Costa restored the starting position at the beginning of the third twenty-minute.

Barys continues the home series and will host Salavat Yulaev of Russia’s Ufa on Tuesday. The match starts at 7:30 p.m.

33 people die from domestic violence in 2020 in Kazakhstan
News from dashboard.idealmedia.com
Popular