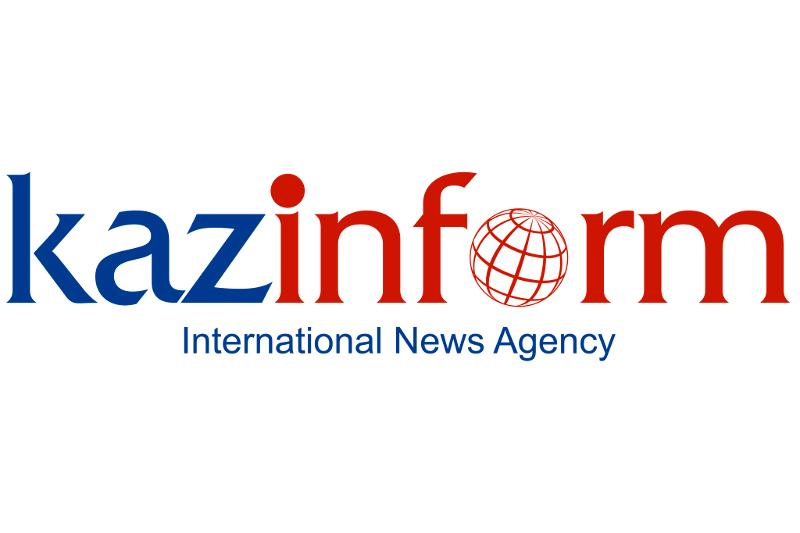 The Agency became the first in Kazakhstan to gain an international status.

Throughout 99 years, the Agency has been disseminating news related to the President, the Government and the Parliament of Kazakhstan, ministries, public institutions, about the accidents, cultural and sport achievements as well as world news. The main principle of the Agency is to accurately, promptly and impartially cover the news. Kazinform disseminates information in the Kazakh, Russian, English and Chinese languages. The news in Kazakh are also published in the Cyrillic, Latin and Arabic scripts.

Kazinform has a wide network of correspondents both in the country and abroad.

The National Company Kazinform JSC was founded in 2002 on the ground of KazAAG agency.
As per the Government’s resolution No.887 as of August 1, 2011, the JSC NC Kazakh News Agency was reorganized and merged with JSC Kazakhstan Republican TV and Radio Corporation. On October 16, 2013, based on a decision of the Management Board of JSC Kazakhstan TV and Radio Corporation, LLP Kazinform International News Agency was established.

Askar Umarov has been Director General of Kazinform Agency since 2017.

Apart from news materials, Kazinform Agency has a large archive of exclusive photo and video materials.

Kazinform is the only Kazakhstani news agency which publishes regional news and infographic in Kazakh, Russian and English languages.