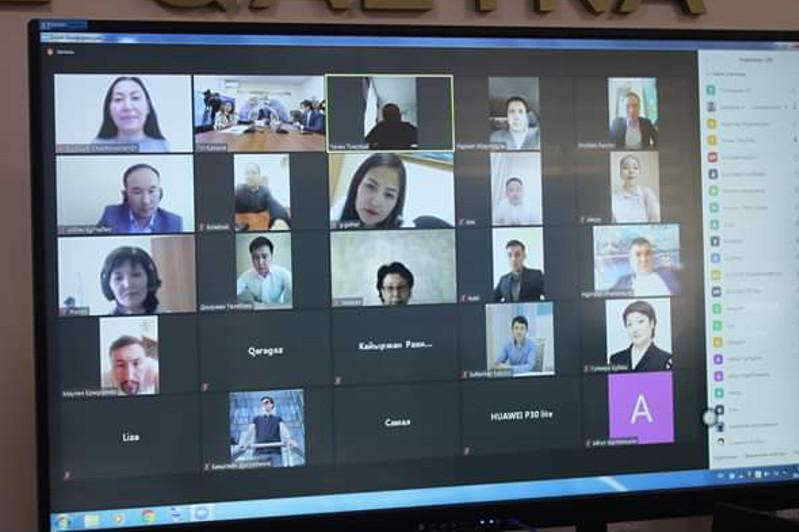 Ayan Orybay Kazinform correspondent is among the laureates of the contest, the press service of the ministry informs.

The event attracted 56 participants from all over the country with money prizes awarded to journalists representing Kazakhstani mass media.

Kazinform’s Ayan Orybay took the second place in the nomination «The best article on a website» and won KZT350,000.

The main prize KZT1 000 000 was received by Dauyrzhan Tolebayev of «Ana Tili».