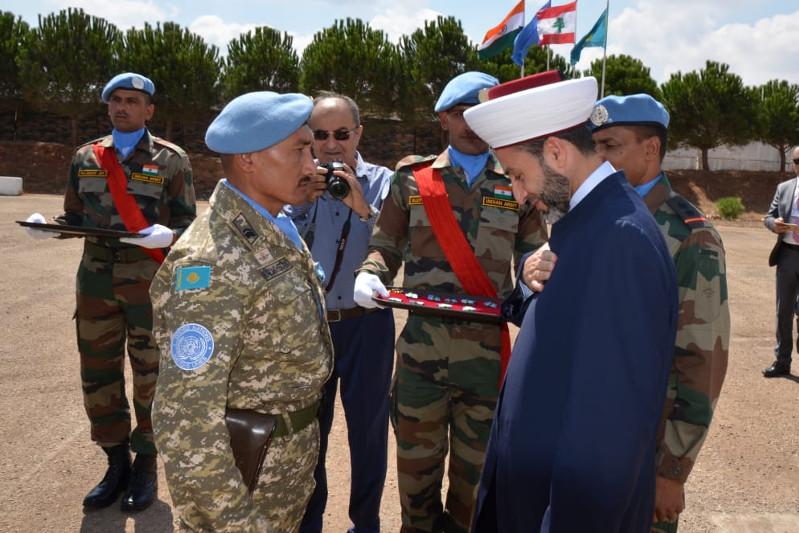 NUR-SULTAN. KAZINFORM The servicemen of the 2nd Kazakhstani peacekeeping troop deployed in Lebanon have been awarded with the UN medal ‘In the Service of Peace.’

Chief of the UN Interim Force Headquarters handed in the medals to the staff of the composite company. 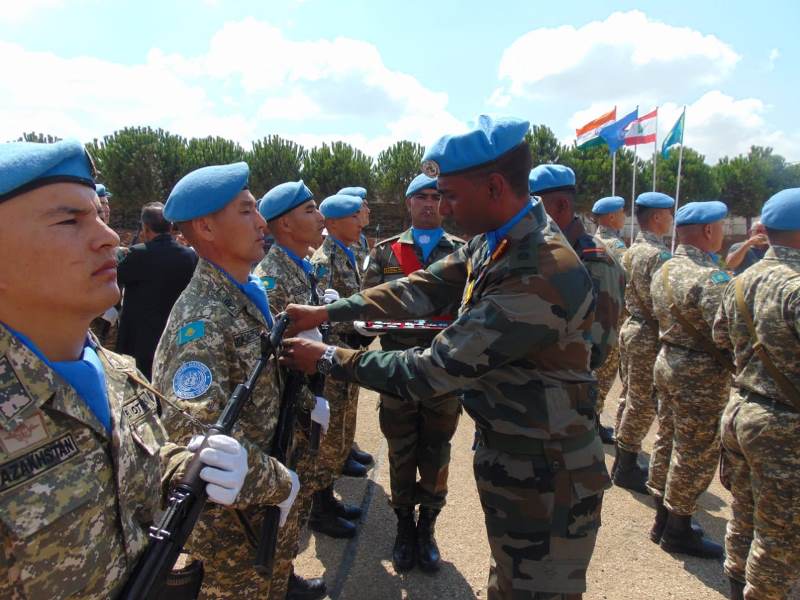 In November 2019, the servicemen will return home and the third peacekeeping mission will be sent to Lebanon.

Kazakhstan is an active supporter and participant of peace building and security ensuring initiatives. Development of peacekeeping potential has bee defined by Kazakhstan as one of the most important tasks for the county’s Armed Forces. 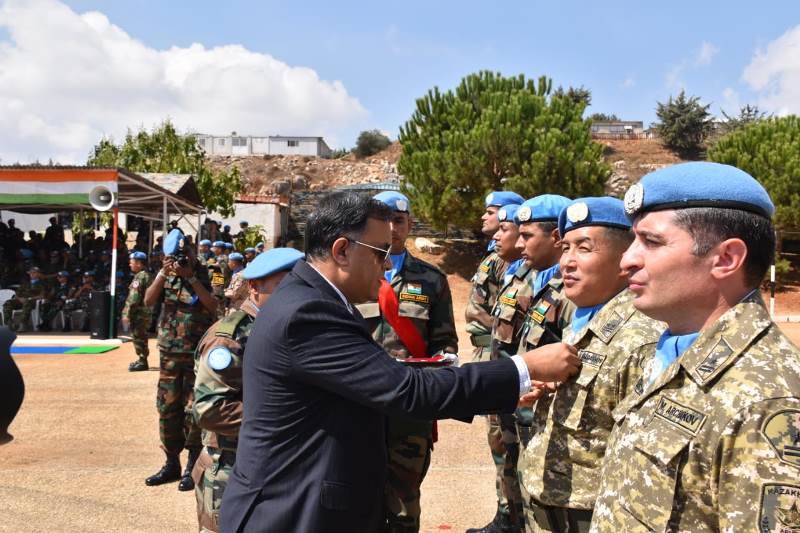 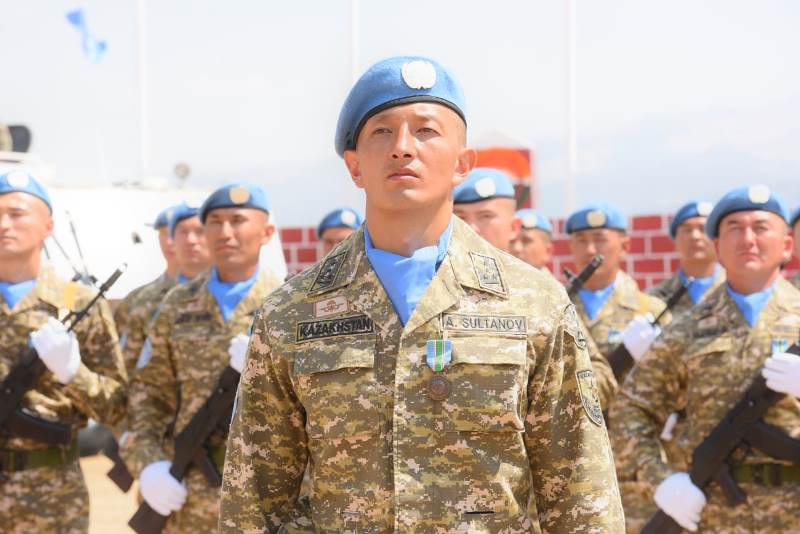 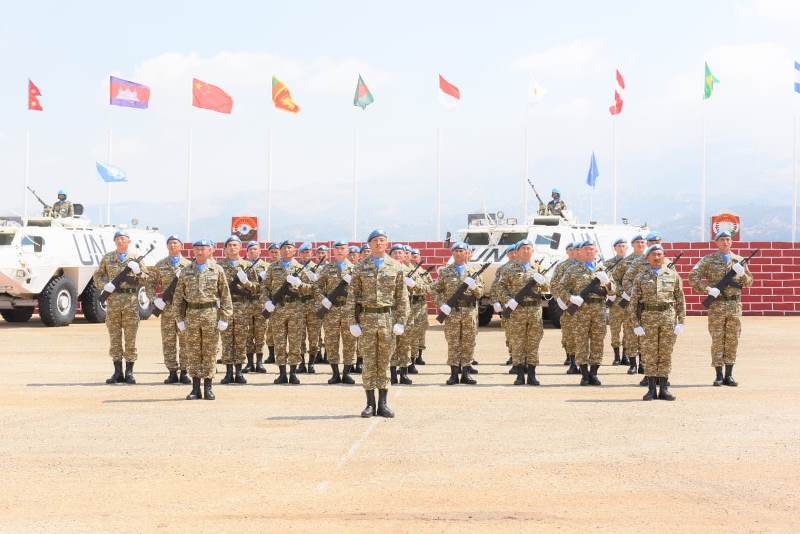