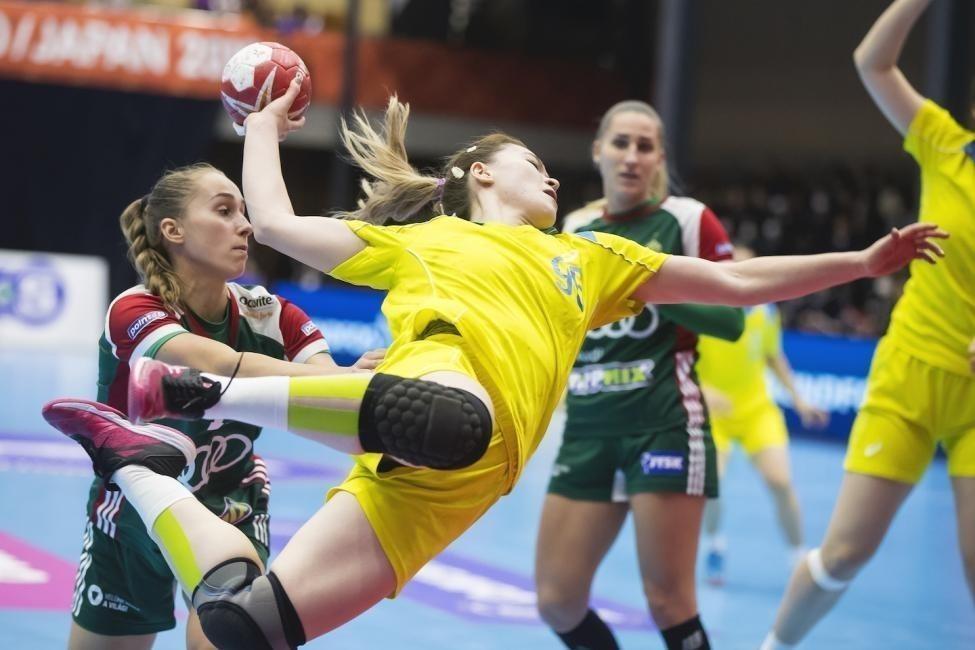 The Asian Women’s Handball Championships was held in Jordan.

It bears to remind that Team Kazakhstan was eliminated by Japan 24:38 in the semifinal, while Iran succumbed to South Korea 24:38.

The South Korean national handball team went on to win gold, whereas Japan settled for silver. 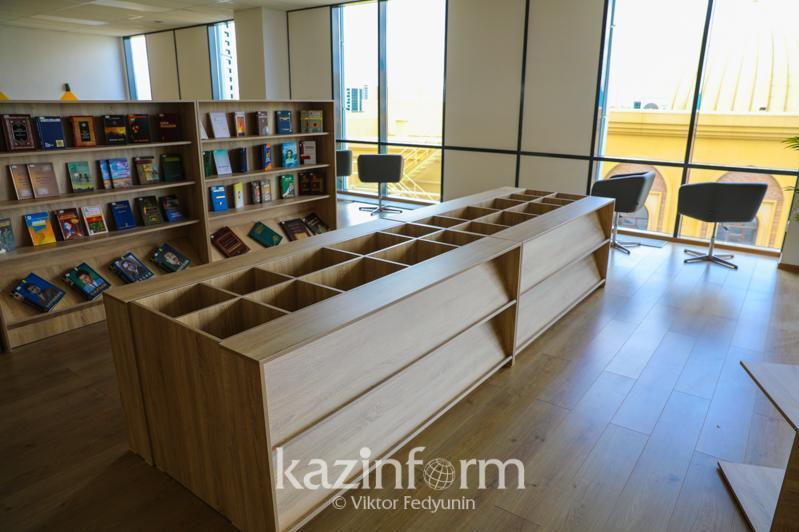 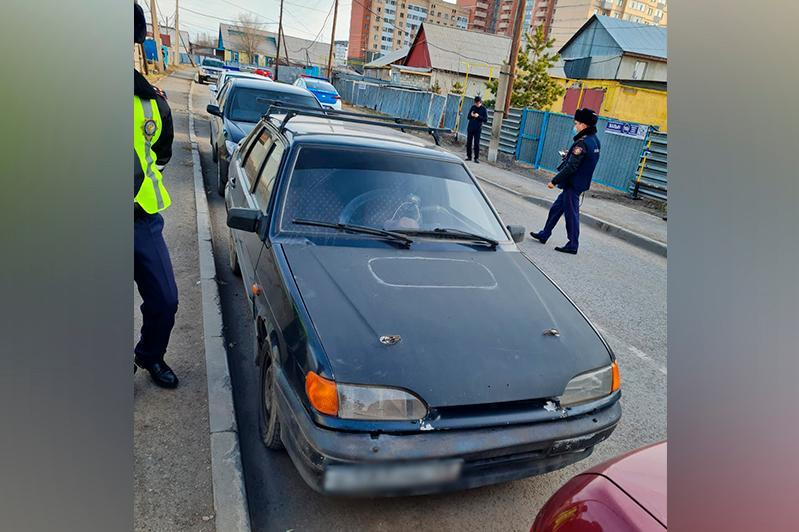 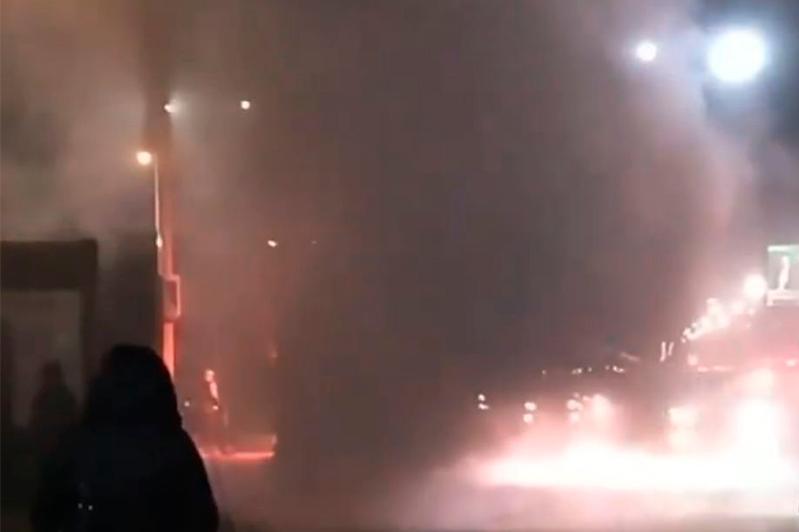 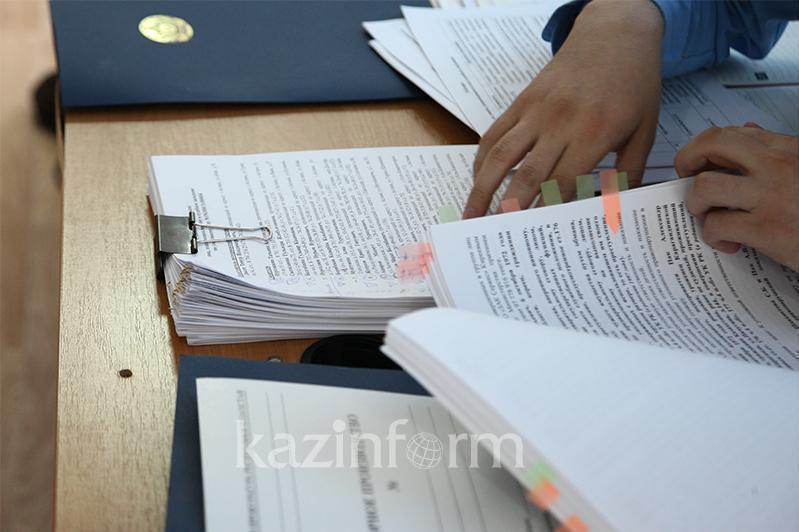 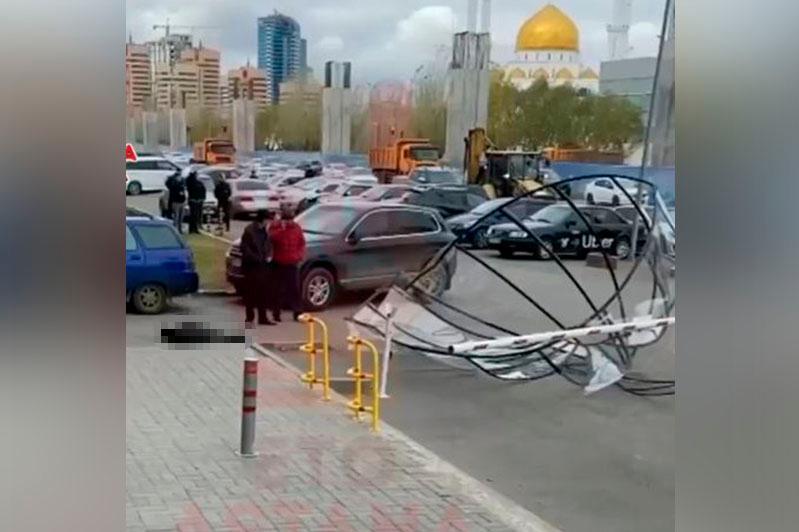 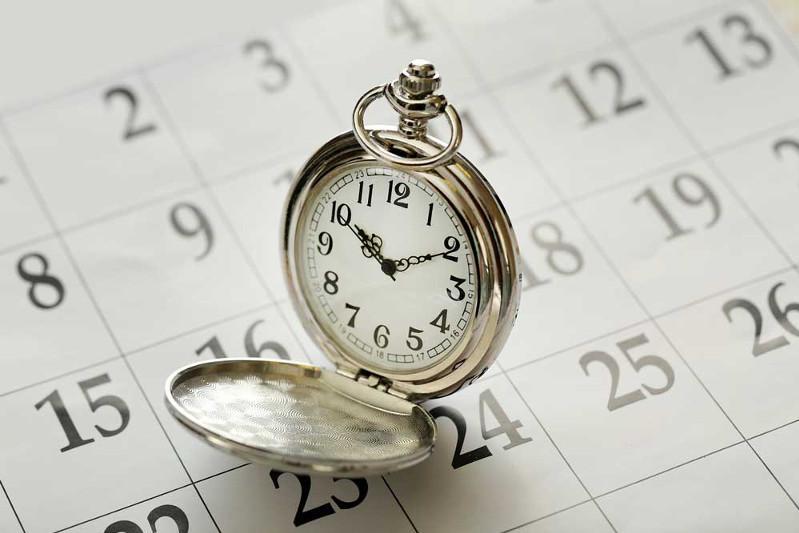