Kazakhstan to participate in Junior Eurovision 2020 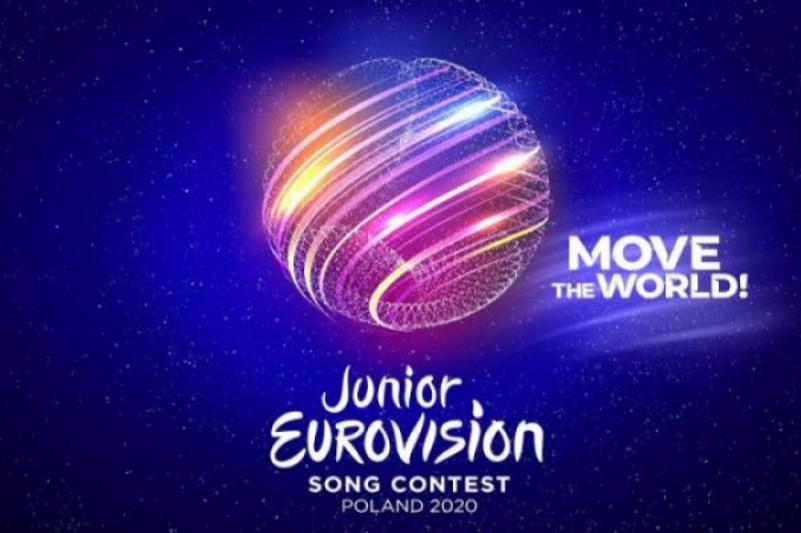 NUR-SULTAN. KAZINFORM - Kazakhstan is set to take part in the Junior Eurovision Song Contest that will take place on November 29, 2020 in Poland, Kazinform cites Khabar Agency.

Such a decision has been announced by the European Broadcasting Union after the Eurovision 2020 Steering Committee held an anonymous voting.

Kazakhstan also owes its Eurovision participation to Khabar Agency - the largest media holding in the country - which has been an associate member of the European Broadcasting Union since 2016.