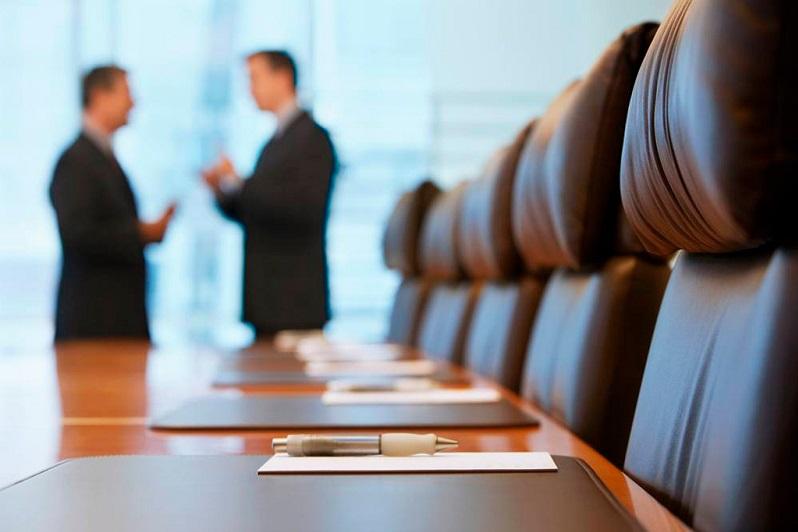 The sides discussed the prospects of bilateral cooperation in culture for the upcoming period. The Kazakh Ambassador informed the Thai Minister about the events held by the Embassy of Kazakhstan in 2018-2019, such as performances of ensembles and dance groups from Kazakhstan, photo exhibitions and screenings of Kazakh movies, the press service of the Kazakh Embassy in Thailand informs.

Ms. Yesbulatova said that as per Rukhani Janghyru Program and Program Article of the First President of Kazakhstan Nursultan Nazarbayev «Seven Facets of the Great Steppe», the celebrations of the 175th Anniversary of Abai Qunanbayuly and the 1150th Anniversary of al-Farabi are planned to be organized in Thailand.

At the end of the meeting, the Ambassador expressed the initiative of joint interaction that will promote the development of the bilateral cooperation and familiarity with the national traditions of Kazakhstan and Thailand.

In his turn, Mr. Kunplome thanked for familiarization with the culture of Kazakhstan and backed the initiatives announced by the Ambassador, within the framework of the cultural calendar.