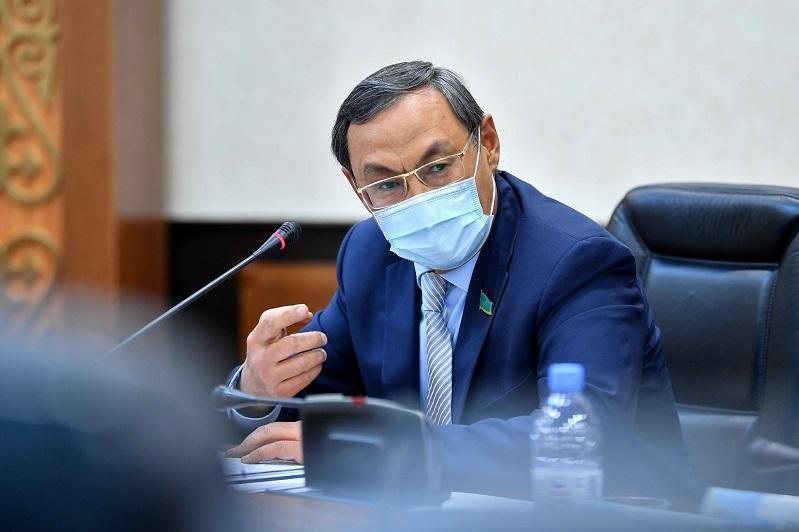 NUR-SULTAN. KAZINFORM Senate deputy Akhylbek Kurishbayev briefed on the results of the working group for economic issues of the Land Reform Commission.

The working group debated 6 issues. 30 out of 33 members of the group took part in it.

One of the key issues was to build the integrated state commission for land resources control. It was suggested there to found a Land Resources Management Agency. 27 out of 30 those present supported that proposal. 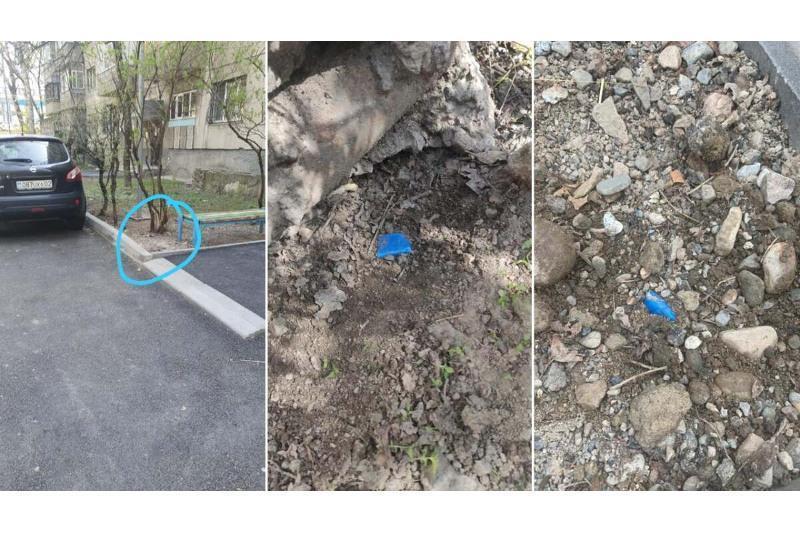 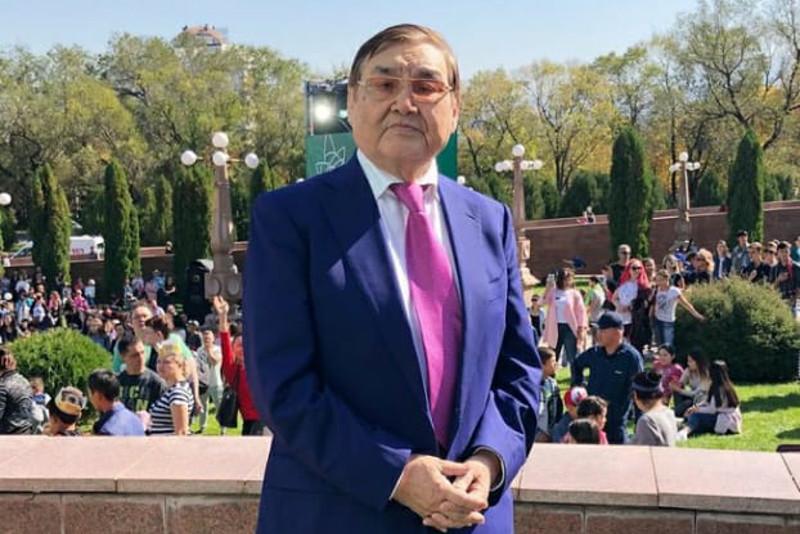 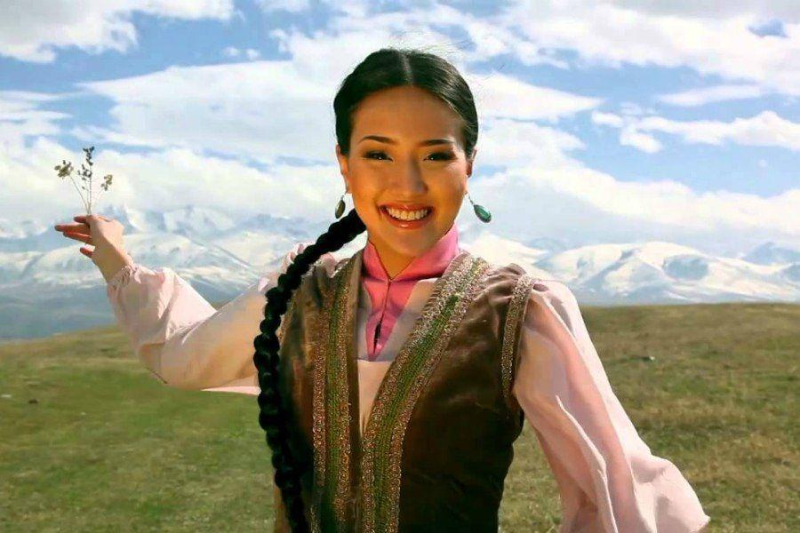 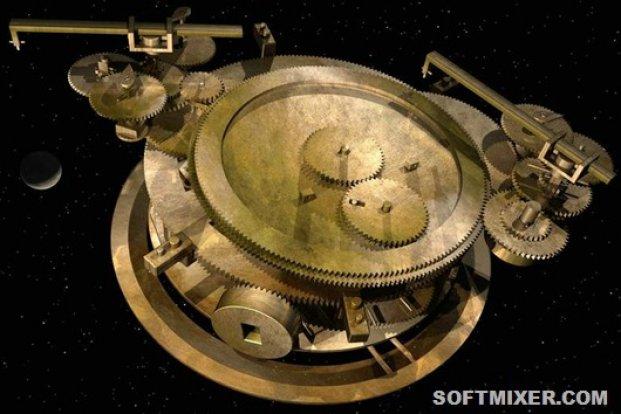 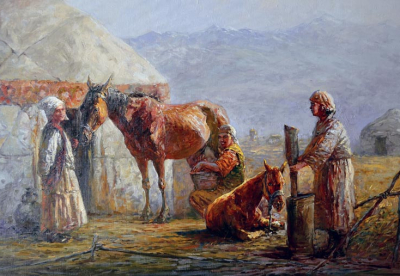