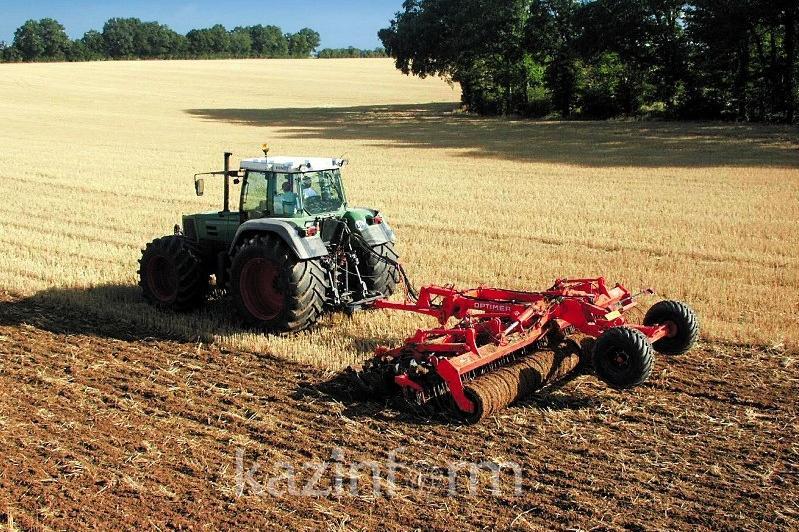 NUR-SULTAN. KAZINFORM - Sowing campaign has been started in the southern regions of Kazakhstan, this was announced by Minister of Agriculture Saparkhan Omarov at a meeting of the Government, Kazinform correspondent reports.

According to his words, the southern regions have already begun sowing campaign. Zhambyl region sowing was carried out on an area of ​​71.7 thousand hectares or 10.2% of the total sown area. 33.5 thousand ha (4%) were sown in Turkestan region, 3.4 thousand ha in Almaty region (0.4%), 2 thousand ha (1.1%) in Kyzylorda region.

According to the agency, spring crops are expected to be sown in the northern and central regions of the country on May 15-30, in the western and southern regions in the third decade of April and the first decade of May, in the eastern region - from April 30 till May 25.

Sowing of perennial grasses across the country is carried out in early spring after snow melting. 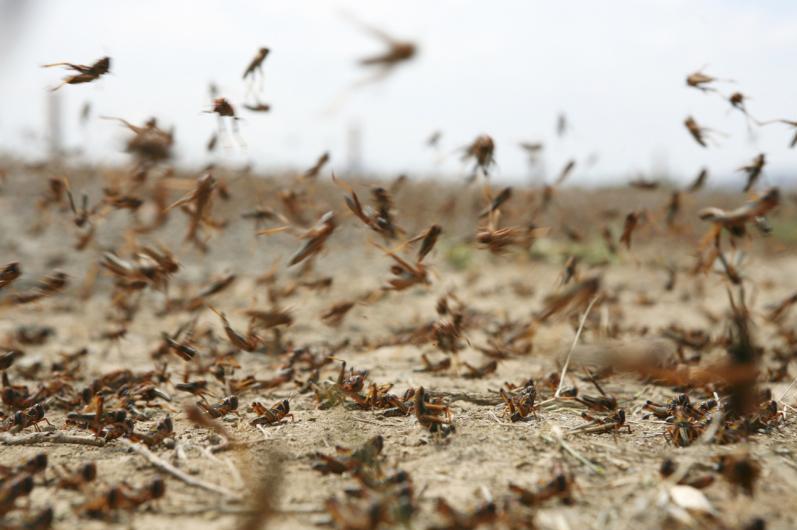