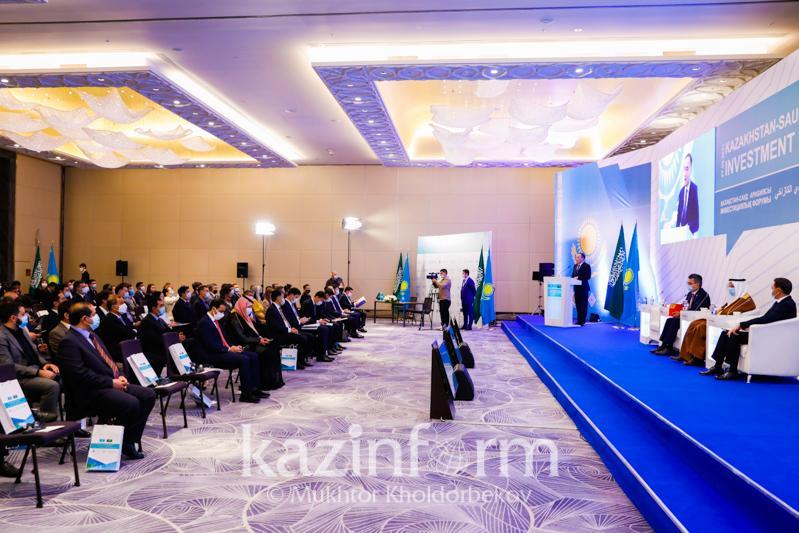 Addressing the Kazakhstan Saudi Arabia Investment Business Forum taking place in Nur-Sultan, the Kazakh trade and integration minister noted that opening of direct flights between the countries will contribute to the strengthening of business relations. He went on to say that Kazakhstan’s SCAT airline will resume direct flights en route Almaty-Jeddah this October.

Mr. Sultanov also said that a visa-free regime is to be resumed for Saudi citizens in the near future.

Notably, the Saudi Arabian delegation led by Investment Minister Khalid Al-Falih arrived in the Kazakh capital, Nur-Sultan, for the 5th meeting of the Kazakh-Saudi Arabian Intergovernmental Commission on Trade-Economic, Scientific and technical, and Cultural Cooperation.

The delegation includes over 50 reps of the government bodies of Saudi Arabia as well as around 30 heads of the country’s major companies in the fields of petrochemistry, energy, IT, agro-industrial complex, health, pharmacy, logistics, and so on.