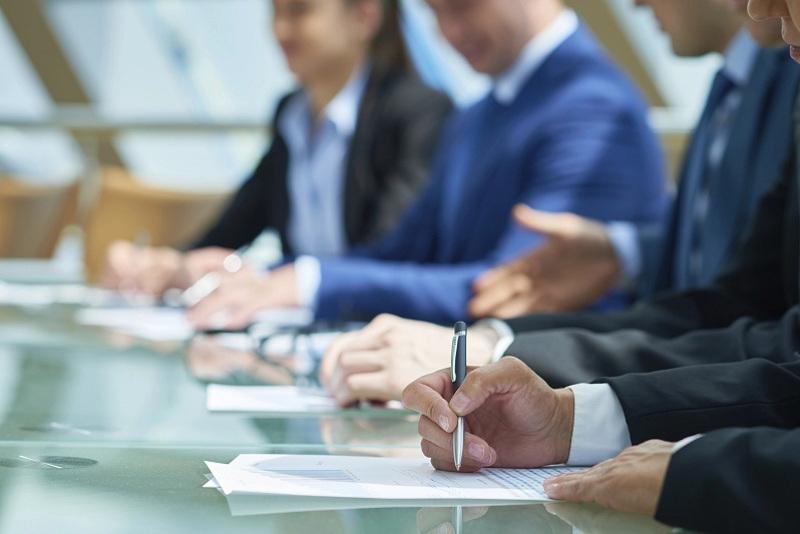 LONDON. KAZINFORM British Expertise International hosted the Mining in Kazakhstan: Roadshow London 2020 to discuss the recent reforms in the country’s mining legislation, as well as to present attractive projects to potential foreign investors. The roadshow was organised by the Embassy of Kazakhstan in the UK jointly with British Expertise International, the press service of the Kazakh Embassy in London informs.

British companies are increasingly interested in expanding and deepening participation in Kazakhstan’s mining industry where, according to experts, most of the mineral deposits have not yet been explored. Thus, foreign companies are willing to participate in unlocking Kazakhstan’s potential in this sphere.

«The key element of our activity is increasing investment attractiveness. Due to the ongoing global changes and market volatility, Kazakhstan has adopted a number of important initiatives aimed to improve the investment and innovation potential of the mining industry in strict accordance with international standards,» said Mr. Baimishev.

The main purpose of the event was to establish direct ties between Kazakh companies and British investors. The discussions on cooperation in the mining industry focused on Kazakhstan’s geological industry, innovations in Kazakhstan’s legal framework, in particular, the adoption of the new Code «On Subsoil and Subsoil Use», the work of the Astana International Financial Centre (AIFC), prospects for companies to list on the AIX, as well as ways to boost investment in the industry further.

«It feels like all the time Kazakhstan is becoming more attractive to international investors. The new mining code, the new ecological code that’s coming up, the adoption of CRIRSCO, EITI make it a good place to do business,» Ms. Lund said.

The event is part of the Kazakhstan Investment Roadshow 2020 series dedicated to Kazakhstan’s mining industry, which kicked off on 21 February in Almaty and is due to conclude on 4 March in Toronto (Canada). 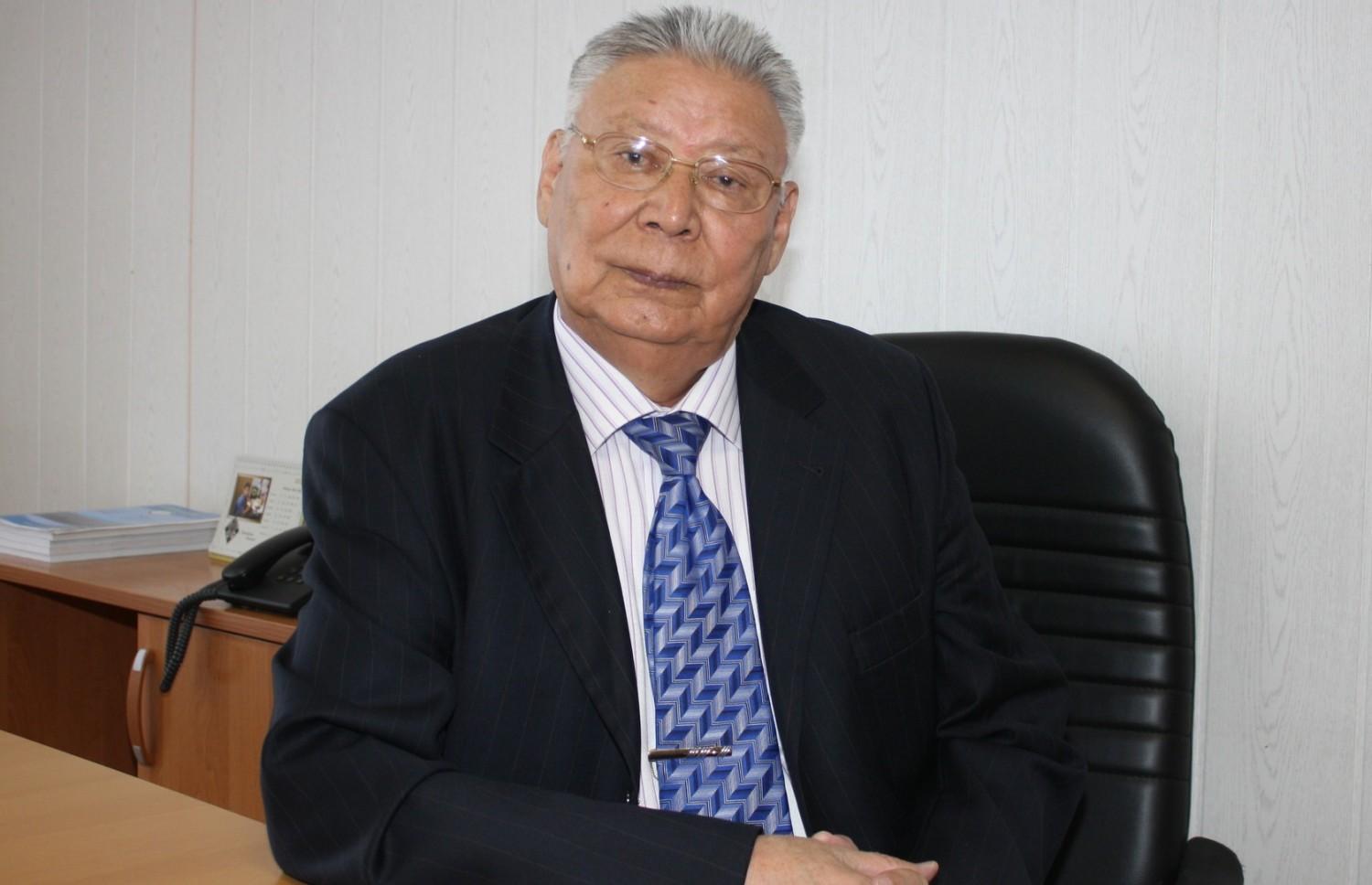 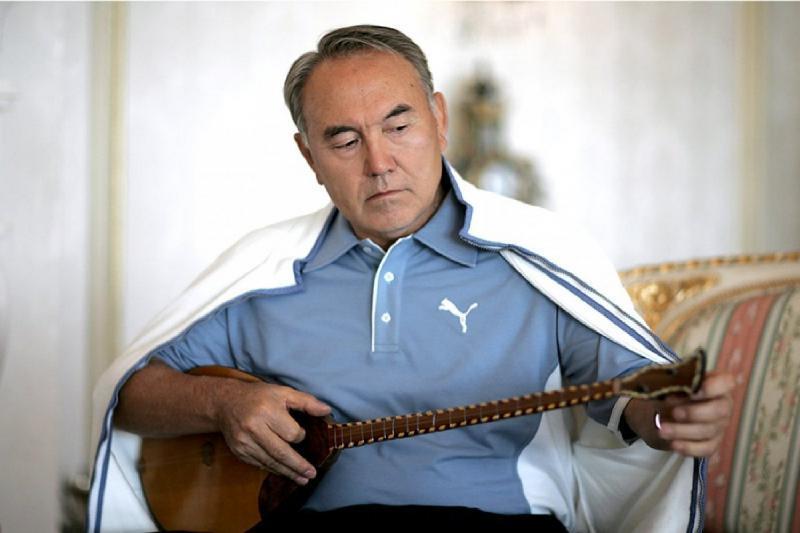 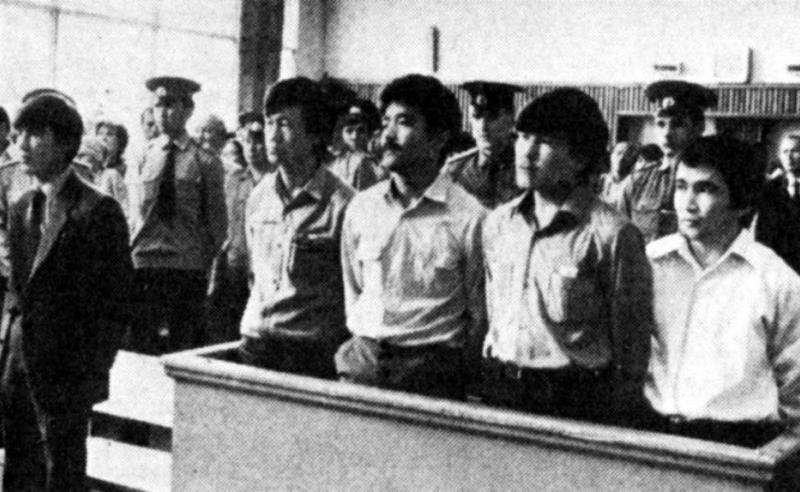 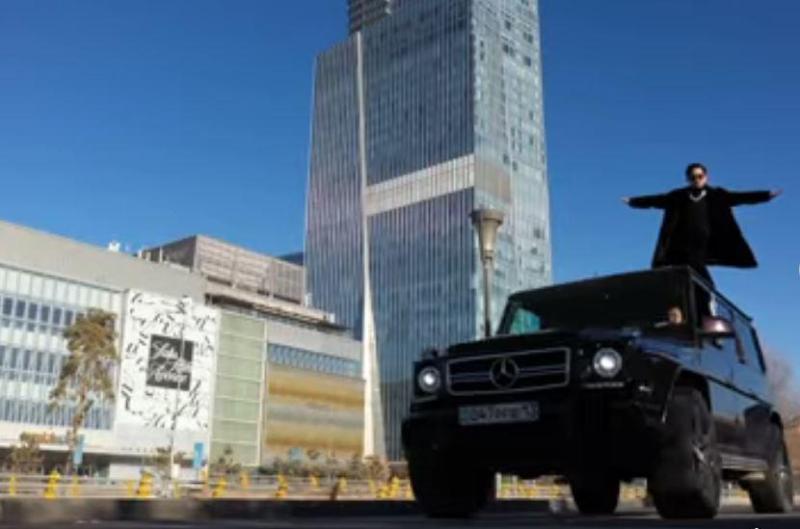 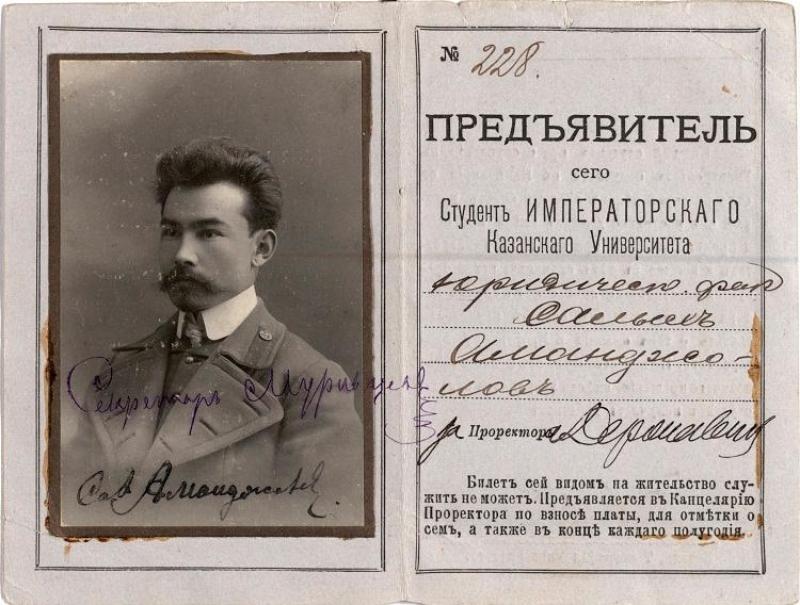