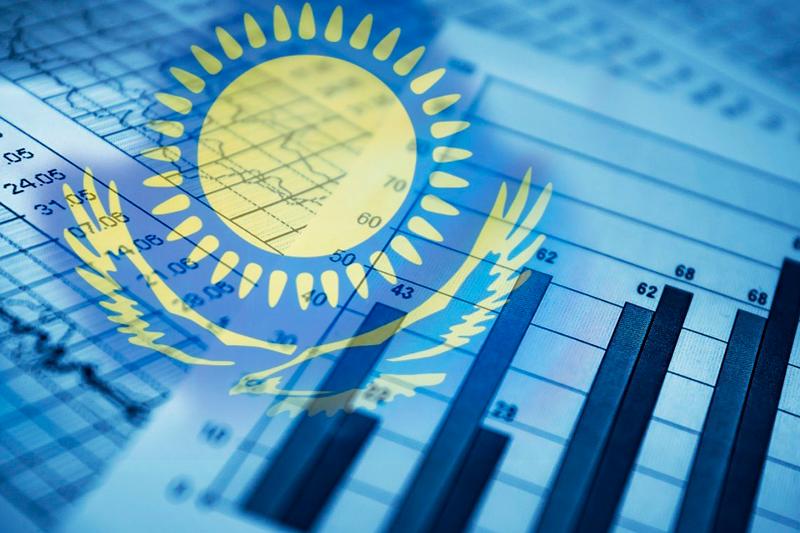 According to him, in August of the current year the country’s economy maintained steady dynamics. Over 8 months the GDP growth accelerated to 4.3% (4.2% in January-July). Thus, all international rating agencies including S&P, Fitch and Moody's have confirmed Kazakhstan's sovereign credit rating at the level of investment attractiveness.

As noted by Mr.Dalenov, the main factors of the economic growth were investment activity and stable inflation.