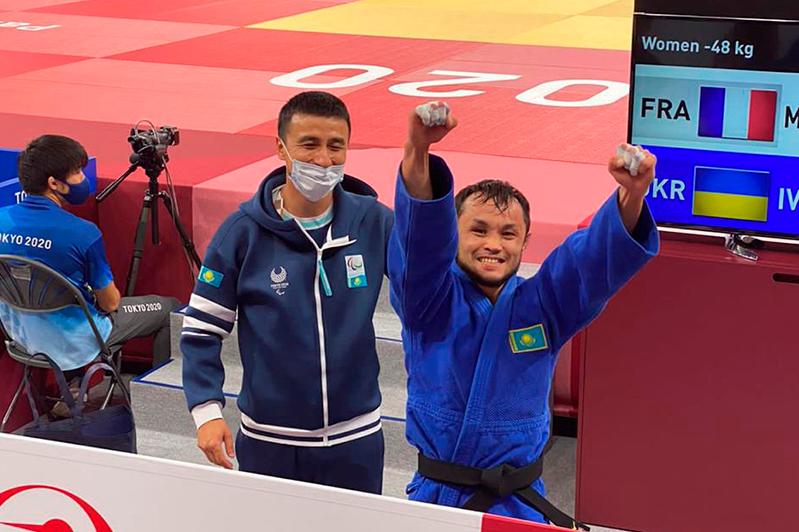 In the semifinals Sariyev defeated Marcos Blanco from Venezuela. In the final Anuar Sariyev will face Azeri judoka Vugar Shirinli. The bout for gold is set to start at 13:00. Qazsport TV Channel is to live broadcast it.

Thus, Sariyev is expected to add the second medal of the Tokyo 2020 Paralympic Games to the country’s tally.

The Tokyo 2020 Paralympic Summer Games are set to run through September 5, 2021. Kazakhstan is represented by 25 para-athletes in seven sports at the event.