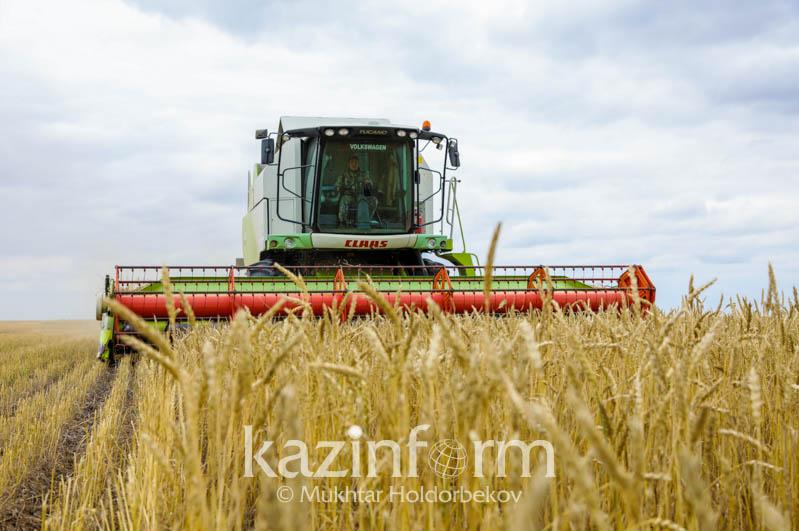 According to his words, domestic manufacturers plan to expand production, export as well as master the production of spare parts and components. In May last year, Agromashhoding KZ JSC together with the largest Chinese corporation launched the production of Lovol tractors. The project cost amounted to KZT1.6 billion. The capacity of the enterprise is up to 3,000 tractors per year.

Last year Kostanay Tractor Plant assembling Kirovets tractors was launched. The plant’s capacity is up to 700 tractors per year. The investments amounted to KZT7.3 billion.

It is worth noting that a memorandum was signed on the organization of production in North Kazakhstan region for the assembly of Claas German combines. The investment was KZT3.6 billion. The plant capacity will be 300 units of equipment per annum.

In addition, Kazrostengineering LTD together with Rostselmash invested in the idle Vector plant and resumed the production of combine harvesters. Thus, the total investments amounted to KZT7.5 billion. It is planned to assemble up to 800 «Vector» and «AKROS» combine harvesters per a year. 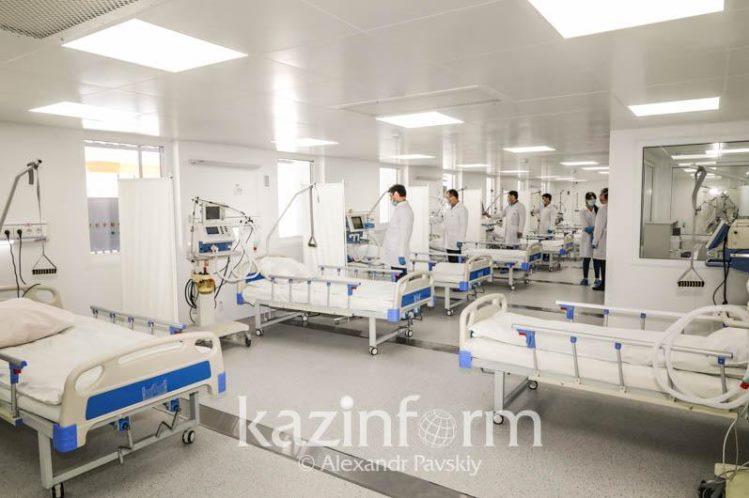