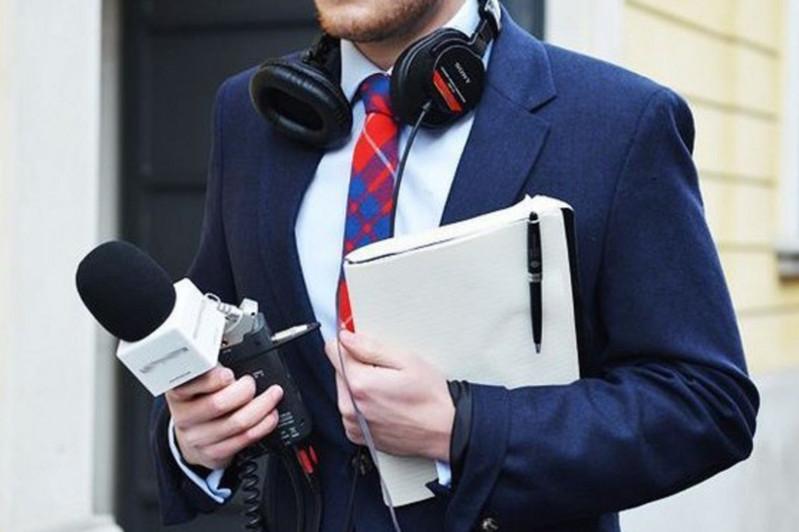 After Kazakhstan gained independence, the holiday was unofficially marked on the 10th of May based on the fact that the first issue of the first newspaper in the Kazakh language Turkistan Uyalayatynyn Gazeti was published that day.

In 2011, the Day of Communications and Media Workers was officially instituted on the 28th of June.

Later, in 2019 the Government of Kazakhstan decreed to separate the Day of Media Workers from all others and commemorate it on June 28.

On June 28, Kazakhstan traditionally honors journalists and other workers of mass media sphere who greatly contribute to their industry.

For instance, on Friday Minister of Information and Social Development Aida Balayeva commended selfless work of journalists in the conditions of the coronavirus pandemic.

This year dozens of journalists, including those who work at Kazinform International News Agency, were honored with various prizes and awards.