ASTANA. KAZINFORM - This week, the heads of diplomatic missions accredited at the International Anti-Corruption Academy (IACA) met with the Prime Minister of Malaysia Mr. Mahathir Mohammad at the IACA premises. This meeting was held within the visit of the head of the Malaysian government to Austria, Kazinform has learnt from the Kazakh MFA's press service.

At the meeting, Mr. Mahathir Mohammad spoke on the topic "Fighting Corruption in Malaysia: Achievements, Challenges & Perspectives", in which he informed the participants about the main trends in countering this threat. He also stressed that the fight against corruption is the highest priority of the current government of Malaysia.

The moderator of the event, Dean of the International Anti-Corruption Academy, Mr. Martin Kreutner, stressed that the visit of the Prime Minister of Malaysia to the Academy indicates that fight against this threat is a priority of the government headed by Mr. Mahathir Mohammad.

The Permanent Representative of Kazakhstan to International Organizations in Vienna Mr. Kairat Sarybay in his speech noted the high level of trusting relationship between the President of the Republic of Kazakhstan Mr. Nursultan Nazarbayev and the Prime Minister of Malaysia Mr. Mahathir Mohammad.

The Kazakh diplomat also stressed that the reforms carried out in our country at the dawn of its independence, including in the anti-corruption area were based, among others, on the advanced Malaysian experience.

In his turn, the Prime Minister of Malaysia noted the success of Kazakhstan, which he witnessed during his several visits to Astana.

It should be noted that the invitation of high-ranking guests to the International Anti-Corruption Academy is becoming a tradition. Thus, in November 2018, former UN Secretary-General Mr. Ban Ki-moon and former Federal President of Austria Mr. Heinz Fischer delivered their reports on anti-corruption issues.

Our country is actively cooperating with the IACA. In 2019-2020 Kazakhstan chairs the Assembly of Parties of the IACA. In November 2018 at the Academy Kazakhstan conducted a high-level training for senior anti-corruption officials focused on "Enhancing Anti-Corruption Cooperation in Central Asia and Afghanistan". 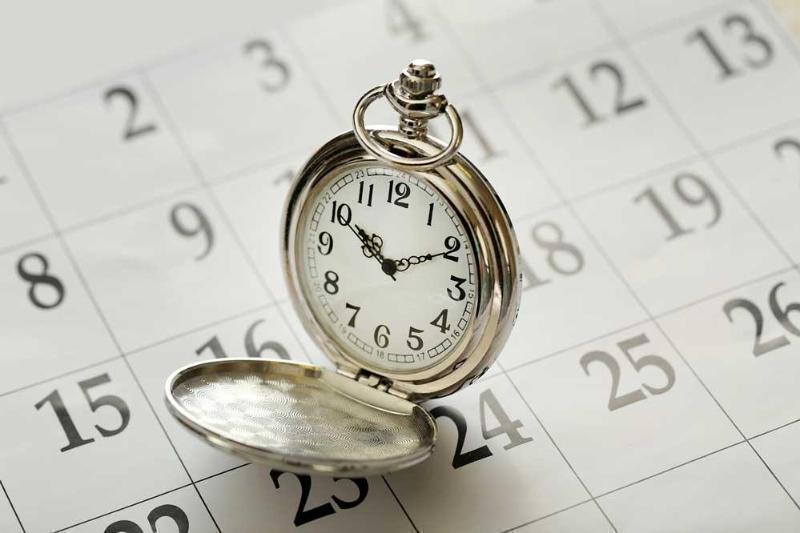 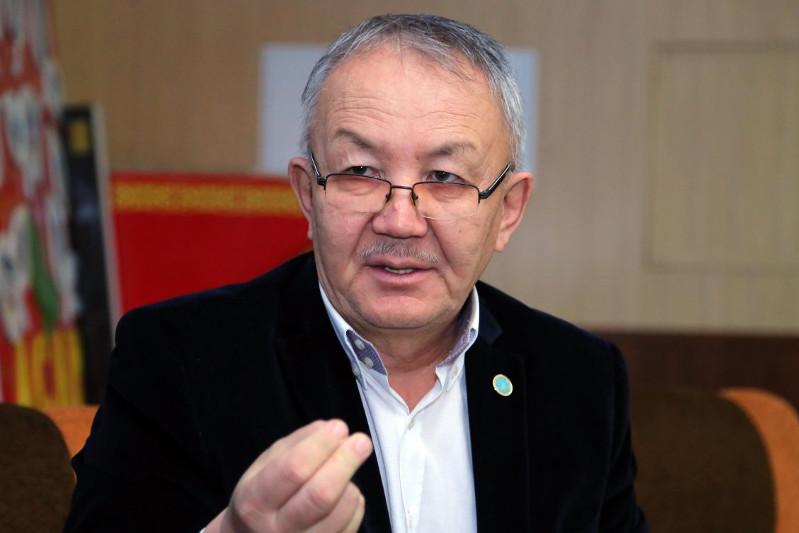 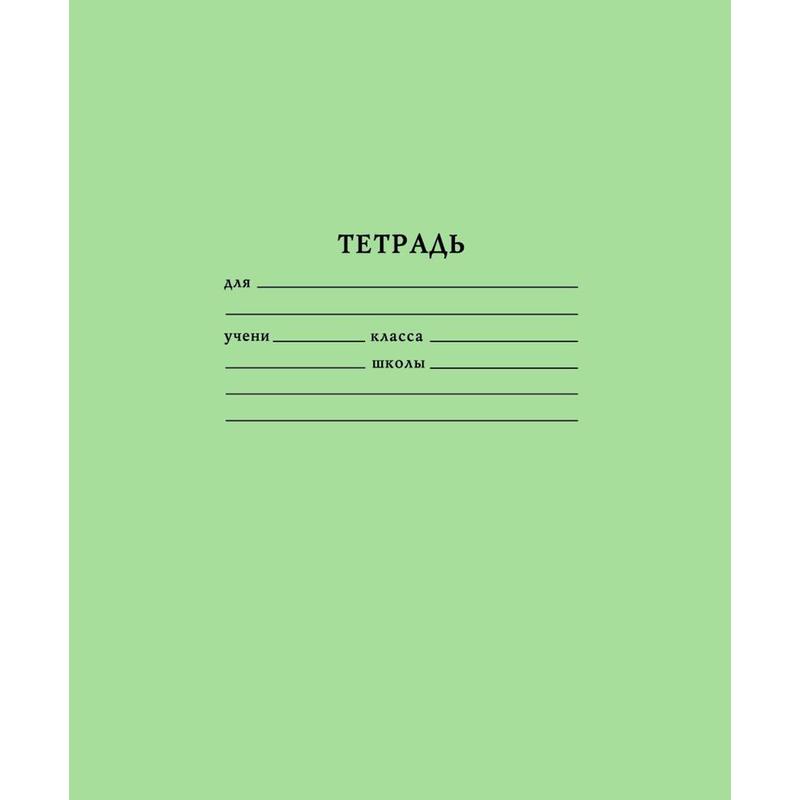 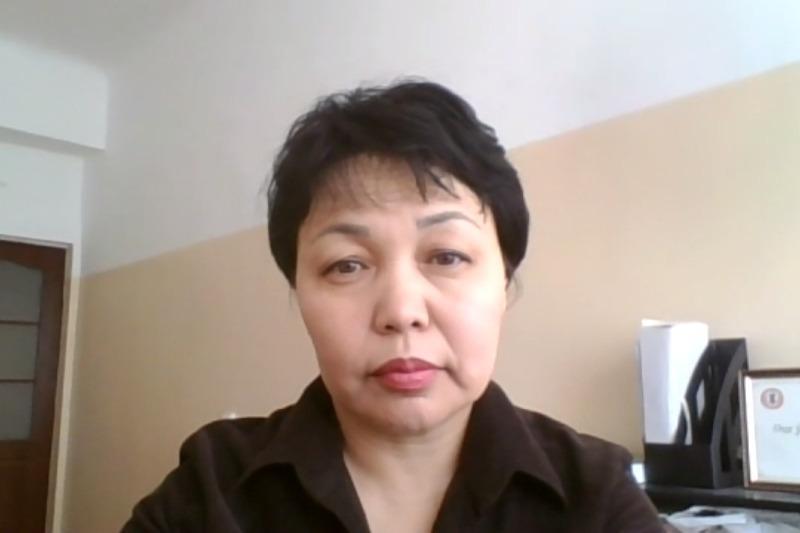 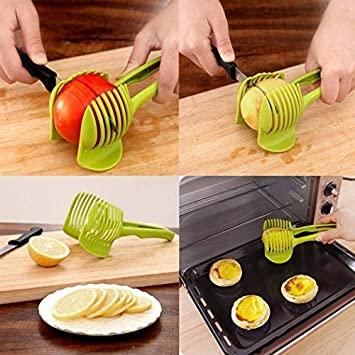 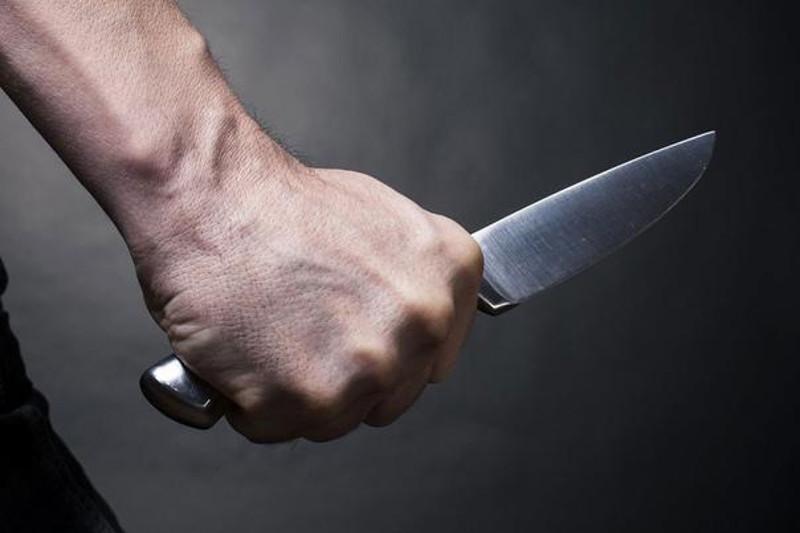