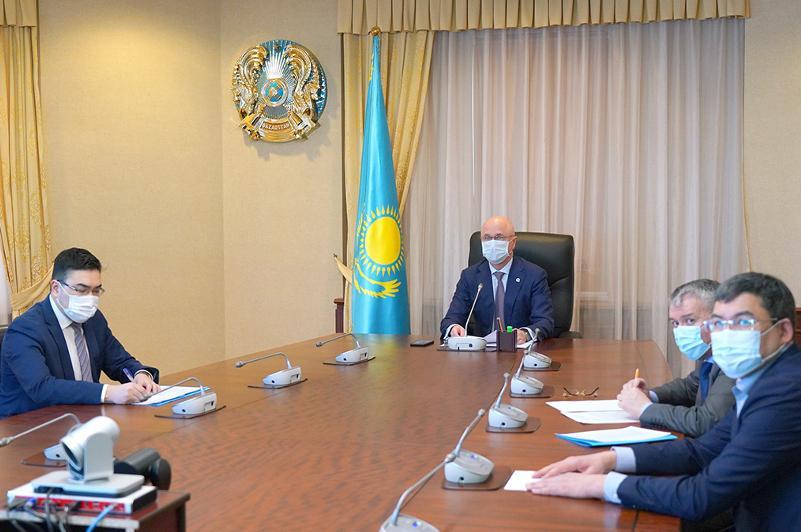 The meeting was joined by the heads and reps of over 80 leading German companies, including Siemens Energy, Linde, Deutsche Bahn, REMONDIS, Deutsche Bank, Bayer, SAP, Goldbeck Solar and so on.

Michael Harms, Executive Director of the Committee on Eastern European Economic Relations, highlighted the importance of developing the trade and economic and investment cooperation between the two countries.

At the meeting the heads of the leading German companies placed special attention to the «green economy» development prospects as well as the potential for bilateral cooperation and joint projects. 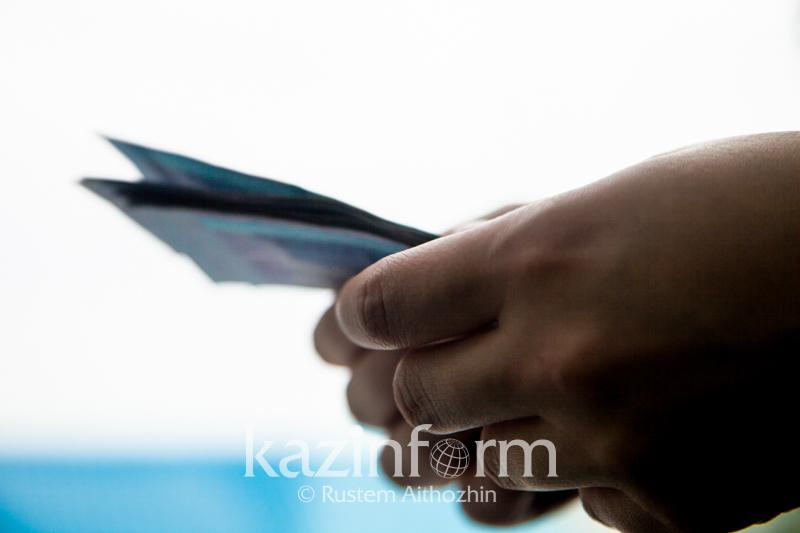 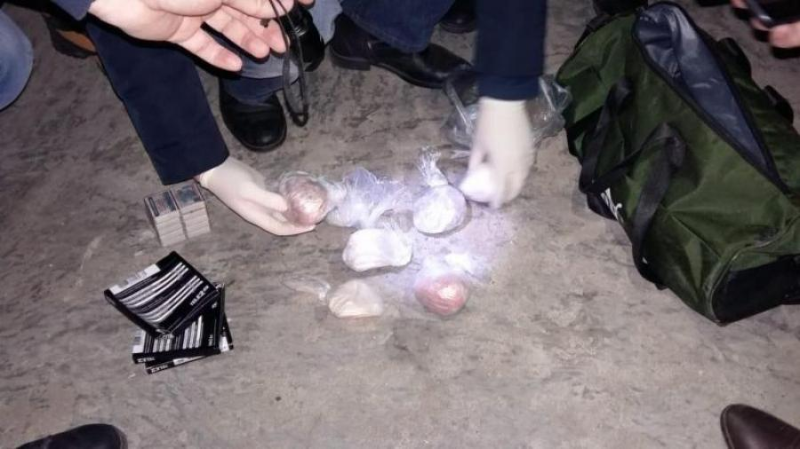 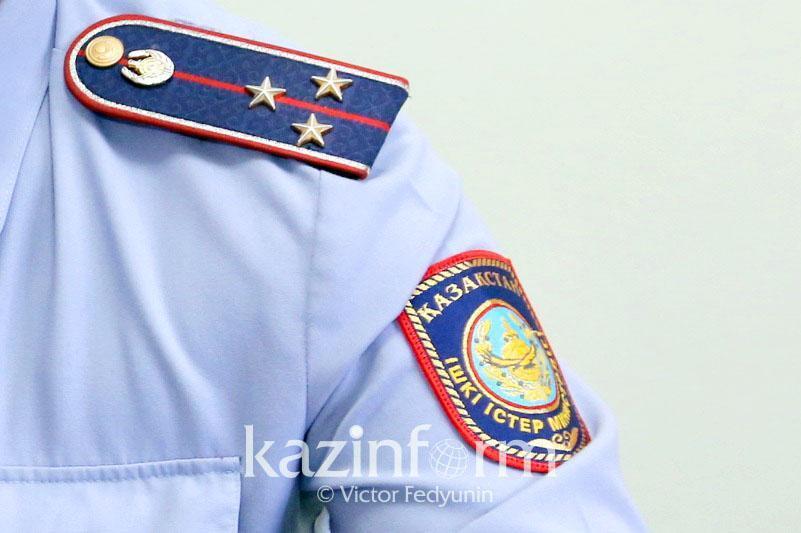 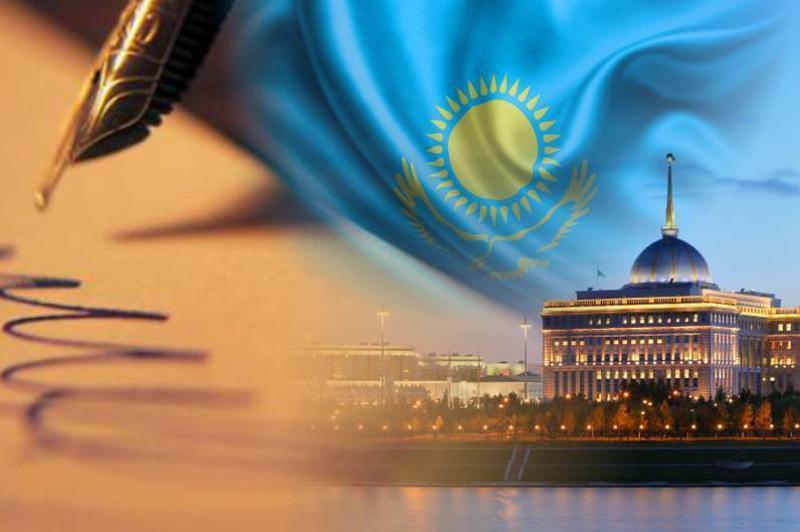 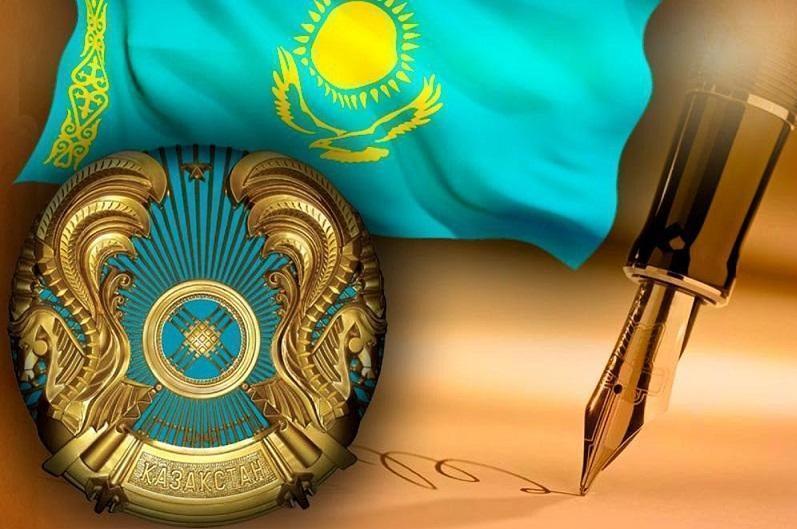 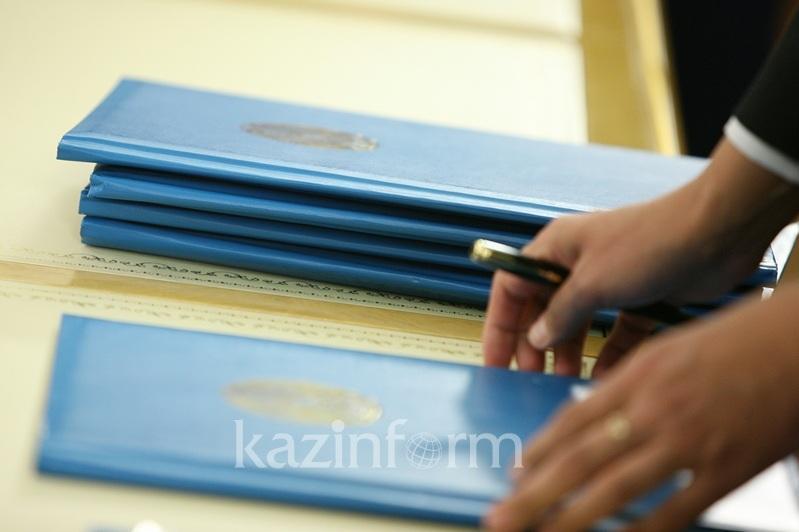