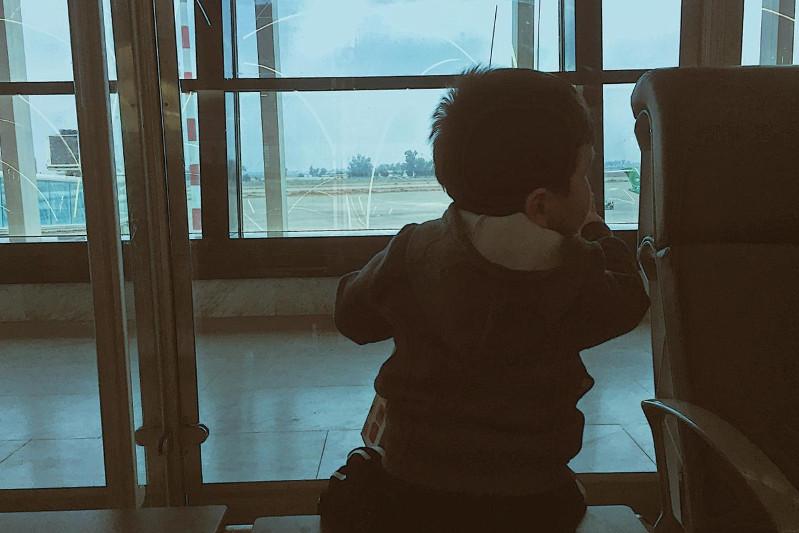 NUR-SULTAN. KAZINFORM The Ministry of Foreign Affairs has announced completion of the humanitarian operation on repatriation of Kazakhstani children from Iraq, Kazinform reports.

As an official statement reads, 14 children were evacuated from Iraq to Kazakhstan on November 27, in accordance with the instruction of President Kassym-Jomart Tokayev. The underage children were held in Iraqi prisons together with their mothers who had been accused of involvement in terrorist activity. 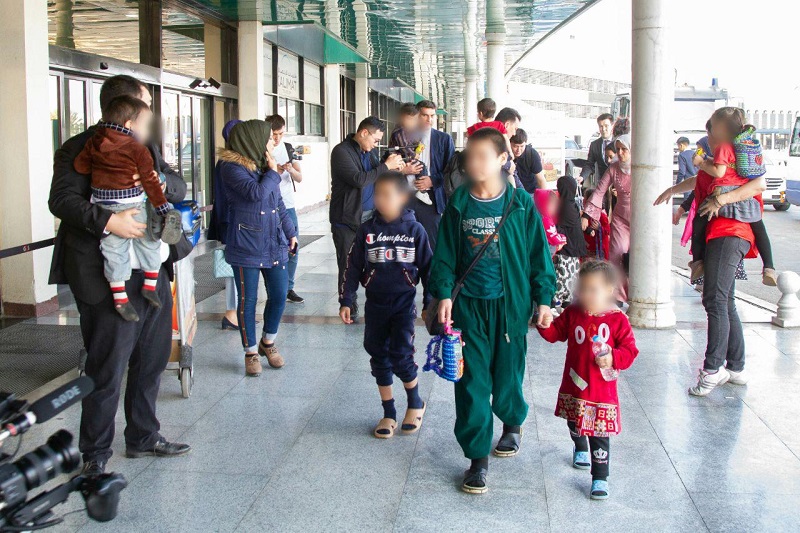 The humanitarian action was carried out by the Ministry of Foreign Affairs at a request of the mothers and relatives of the children in a close cooperation with governmental structures, domestic non-governmental institutions and international organizations.

The Foreign Office expresses its gratitude to the authorities of Iraq and all those engaged in the operation for the support and assistance .

Upon completion of documentation and rehabilitation period, the children will be returned to their families.

The humanitarian action was conducted as part of Jusan operation initiated by First President of the country Nursultan Nazarbayev.

Year 2019 is a landmark year for Kazakhstan and UNICEF. 30 years ago the Convention on the Rights of the Child was signed. In February, Kazakhstan marked the 25th anniversary of ratification of the Convention. 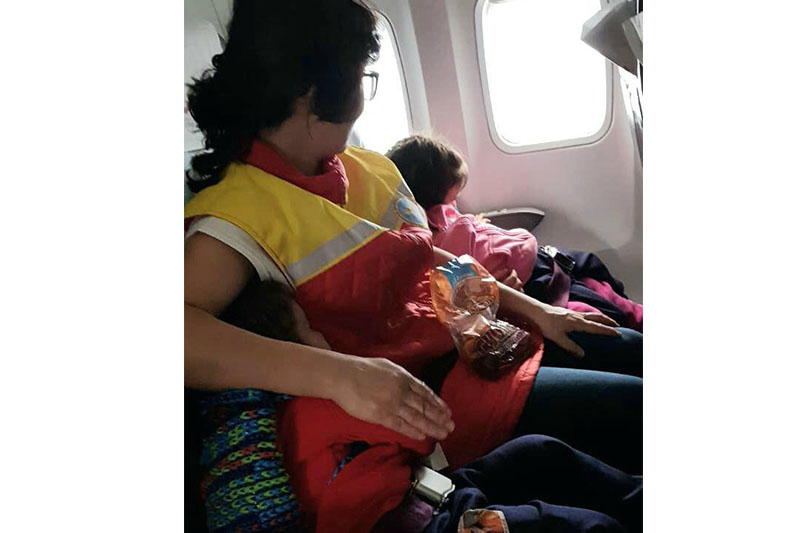 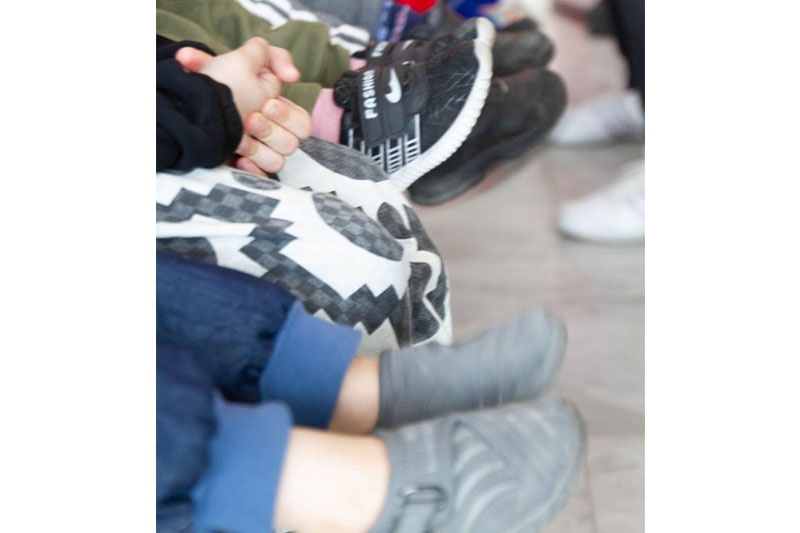