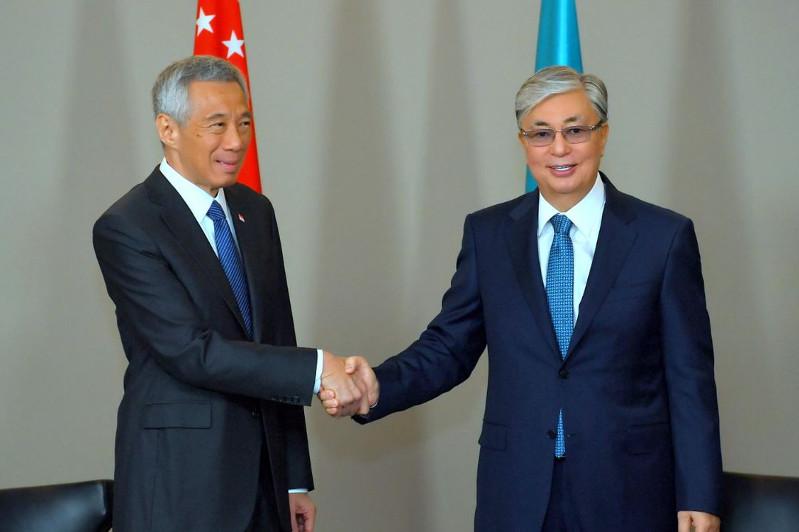 «On the sidelines of the SEEC in Yerevan met with Lee Hsien Loong, Prime Minister of Singapore. Elbasy was a true friend of his father, the late Mr. Lee Kuan Yew. We agreed to enhance our ties in trade, economic, investment, financial, transport and logistics areas,» the Twitter post of the Kazakh President reads. 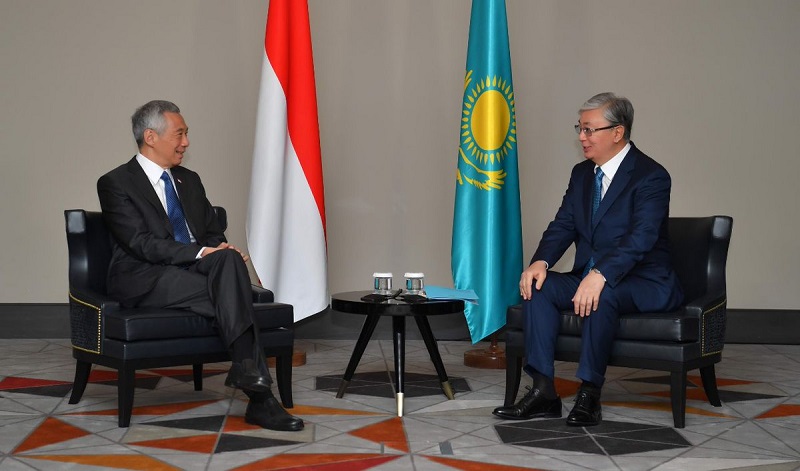 Storm alert in effect across 4 rgns of Kazakhstan