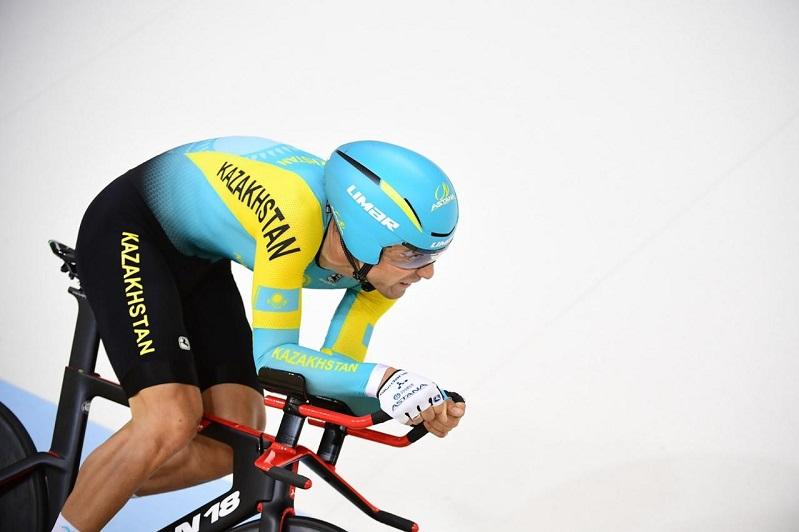 The Kazakh team earned historic three quota places for 2020 Tokyo Olympics (sprint, omnium and keirin) scoring nine points following the results of the season. Notably, two Kazakh athletes will vie for the first time in the history of Kazakhstan for top honors in Tokyo. The Kazakh Federation will soon announce their names.

The track cycling events at the Tokyo 2020 Olympic Games will kick off on August 3 at the Izu cycling track to end on August 9.

Kazakhstan has won 41 licenses for the Tokyo 2020 Olympic Games so far.