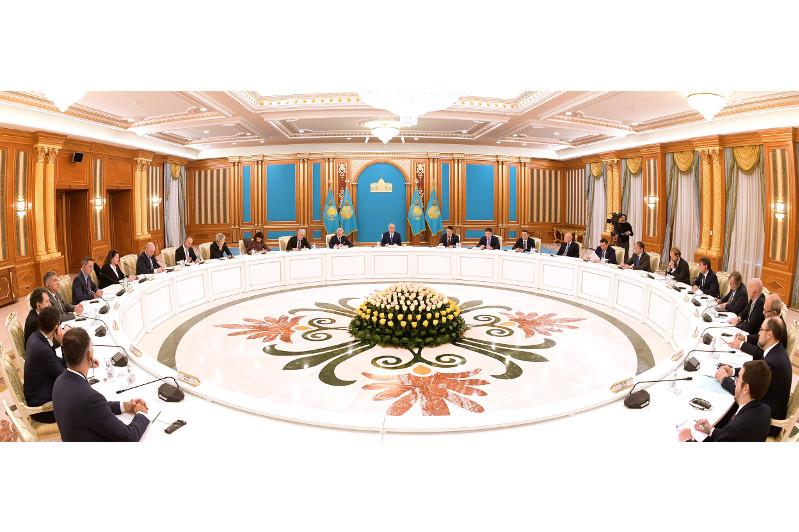 In his speech, Kassym-Jomart Tokayev noted that France is one of the key partners of Kazakhstan within the European Union and our country pays great attention to the development of bilateral cooperation.

«Regular contacts at the highest level indicate the top level of relations between the two states. We expect that the upcoming visit of Emmanuel Macron to Kazakhstan will give a new impetus to bilateral cooperation», the Head of State said.

Currently Kazakhstan has more than 160 companies with French capital including Orano, Alstom, Air Liquide, Airbus and others. In 2018 trade between the states grew by 32% and amounted to USD4.5 billion.

He added that over 9 months trade has increased by 5.5% and equaled USD 3.4 billion. In general, the total volume of French investments in the economy of Kazakhstan in various fields is about USD16 billion.

Kazakh President drew attention to a wide range of areas for expanding collaboration.

«Kazakhstan has ample opportunities in the production of competitive agricultural products. Our country has 25 million hectares of arable land and more than 186 million hectares of pasture. Geographically we are close to the Chinese, European, Middle East and Indian markets which have a large capacity and high financial solvency», the Head of State said.

During the negotiations Kassym-Jomart Tokayev also called for expanding cooperation in financial sector and participation in the work of the Astana International Financial Center.

«Our country has innovative clusters such as Nazarbayev University and the Park of Innovative Technologies. There was opened the international technology park of IT startups Astana Hub. We are ready to create the most favorable conditions for the introduction of French innovations and technologies in Kazakhstan», the President emphasized. 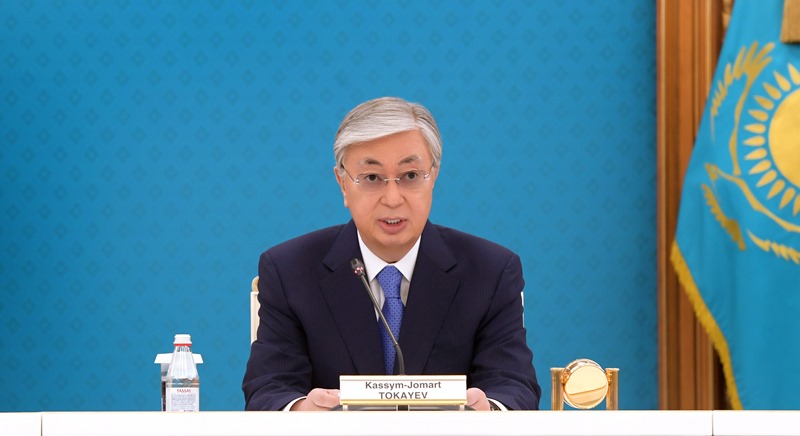 Focusing on the development of the country's transit and transport infrastructure the Head of State outlined that important international corridors connecting Asia and Europe pass through Kazakhstan. The country is implementing Nurly Zhol program which is organically interfaced with China’s global initiative «One Belt, One Road». In addition, in order to expand the transport and tourism potential 11 country’s leading airports have introduced the open sky regime.

The President also confirmed Kazakhstan’s interest in studying and implementation of successful French experience in the field of tourism and expressed readiness to receive tourists from France.

In turn, the Co-Chair of the French-Kazakh Business Council Yves-Louis Darricarrere noted the desire of investors to develop joint projects.

«I want to emphasize the desire of French companies to develop cooperation with Kazakhstani enterprises on a long-term basis. They hope to enhance additional projects», said Yves-Louis Darricarrer.

At the end of the meeting Kassym-Jomart Tokayev expressed confidence that the event will contribute to strengthening Kazakh-French relations. 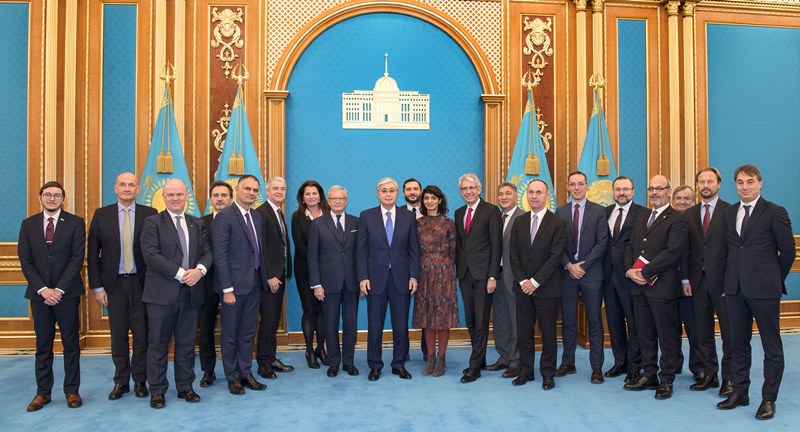