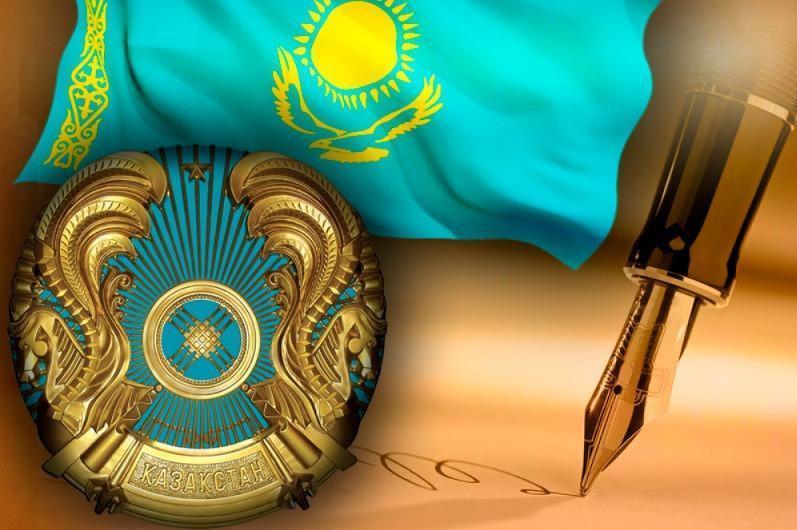 NUR-SULTAN. KAZINFORM – President of Kazakhstan Kassym-Jomart Tokayev has signed a decree to award prizes and grants and express his commendation to mass media workers, newspapers, and news agencies of the Republic of Kazakhstan, Kazinform has learnt from the press service of Akorda. 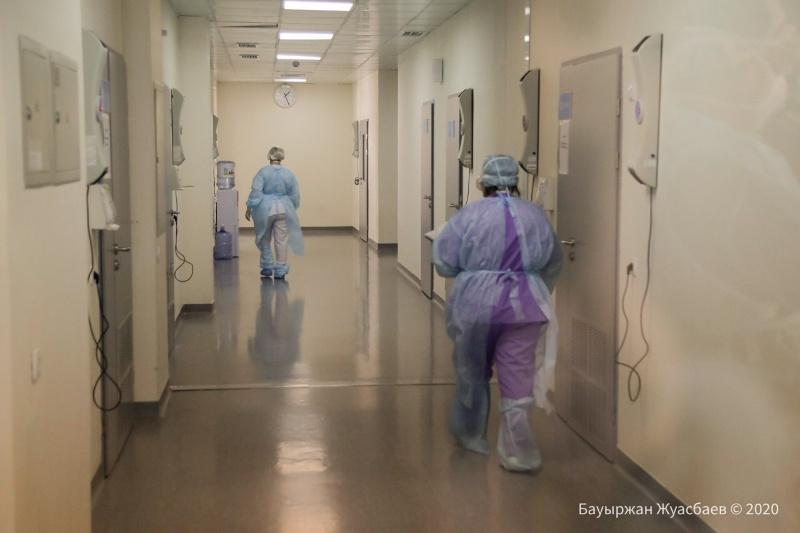