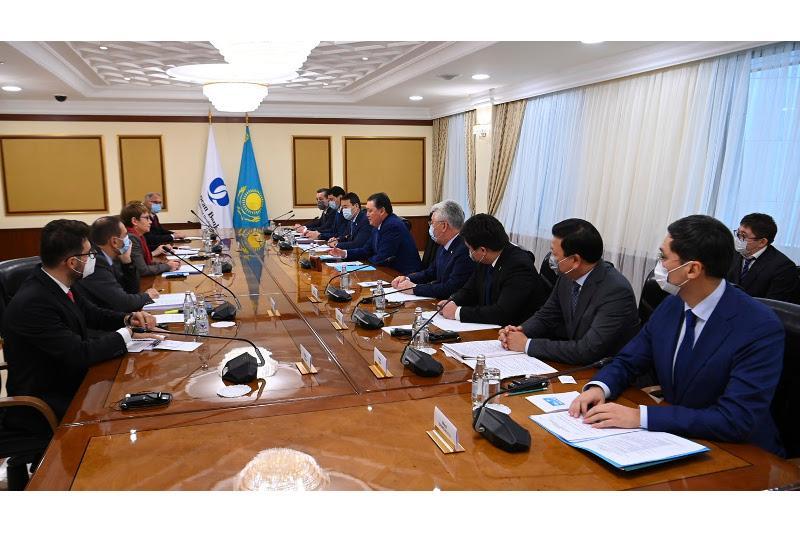 «Over the year some 300 projects worth over USD 10 bln were funded by the EBRD in such priority sectors of Kazakhstan such as economy, finance, infrastructure, energy, small and medium business, agriculture, IT. Following 2021 agreements on realization of joint projects worth USD 600 mln will be signed,» Mamin said.

The parties debated practical realization of the framework agreement on partnership between the Kazakh Government and EBRD on expansion of cooperation aimed at the country’s sustainable development and growth. It was signed this March. 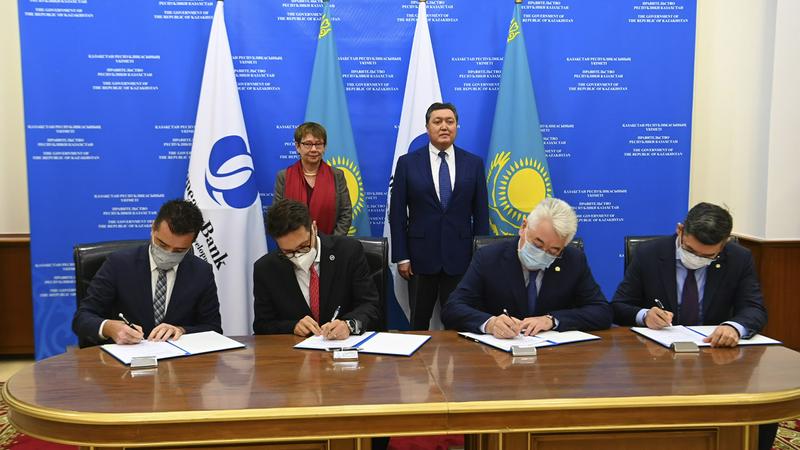 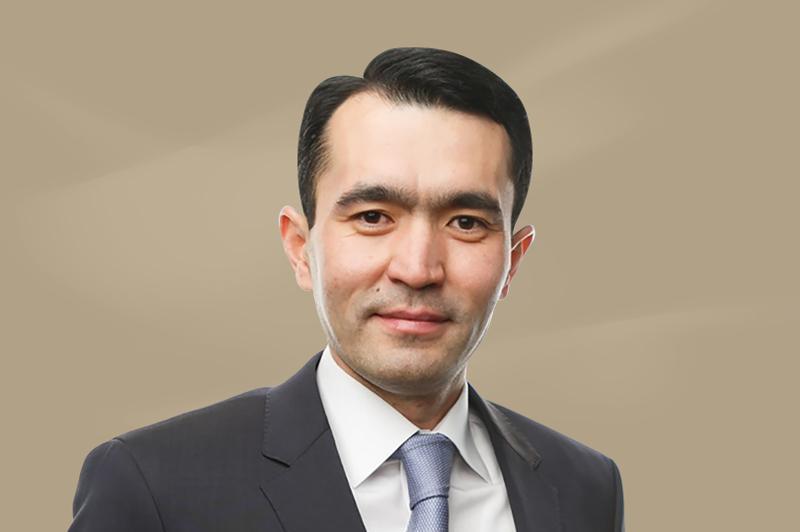