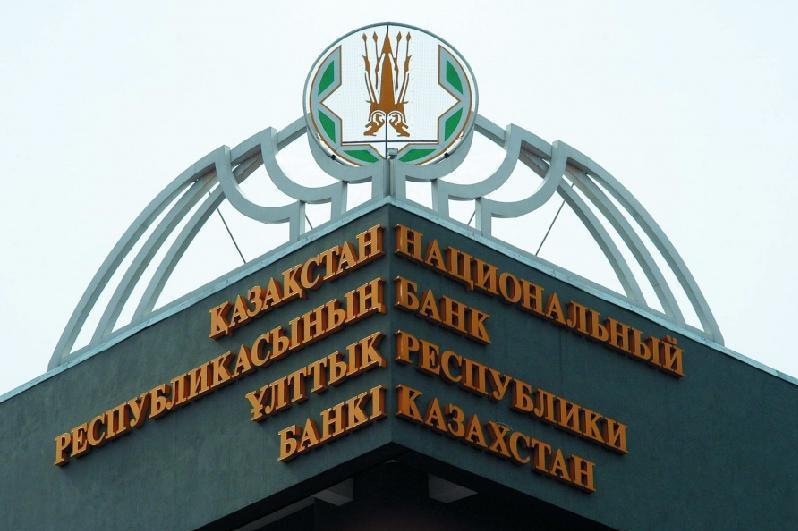 NUR-SULTAN. KAZINFORM - The National Bank of the Republic of Kazakhstan raised the base rate to 12%, this has been reported by the head of the financial regulator Yerbolat Dossayev at a Government meeting.

«At a special meeting on March 10 the National Bank took a decision to raise the base rate by 2.75 percentage points to 12%, with an interest rate collar of 1.5%,» Yerbolat Dossayev said.

The head of the National Bank added that raising the base rate would create conditions for maintaining macroeconomic stability and prevent the negative impact of the external sector on domestic prices.