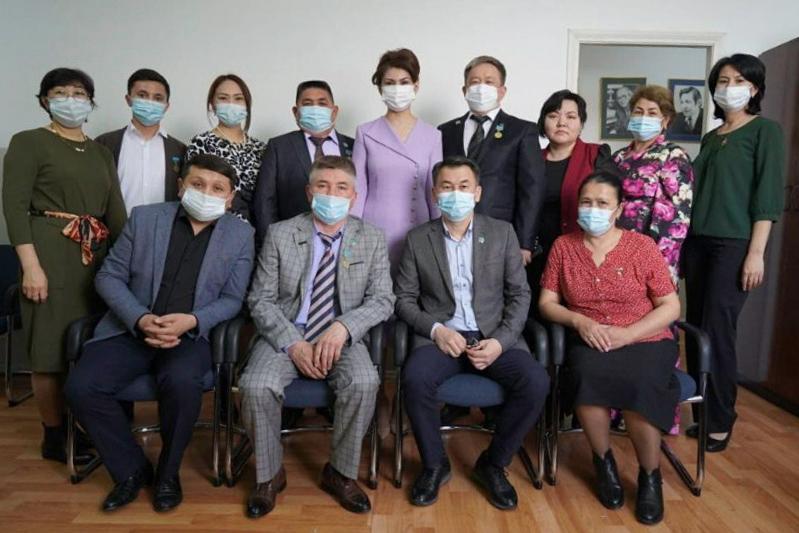 The Minister awarded Kairat Matrekov, Almas Nussip, Seisen Ulukbek, Nurymzhan Mauytov the badge. Others were awarded certificates of commendation, letter of thanks.

In conclusion she wished the staff health and success. 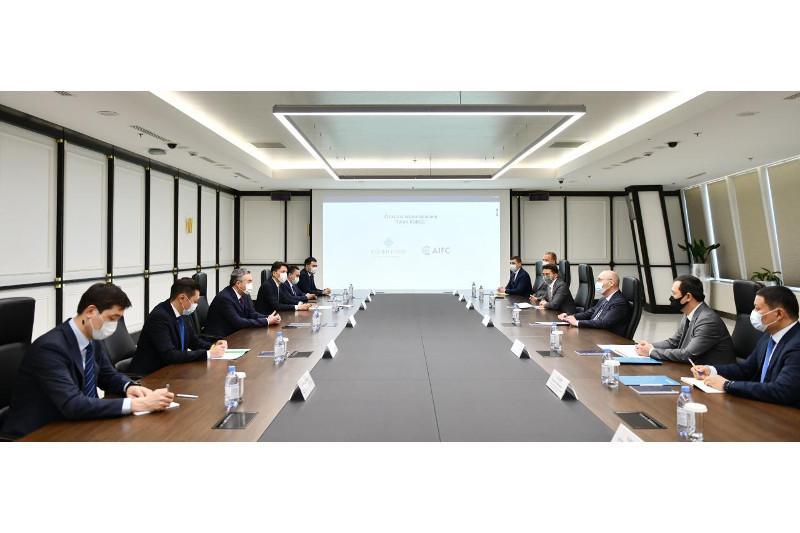 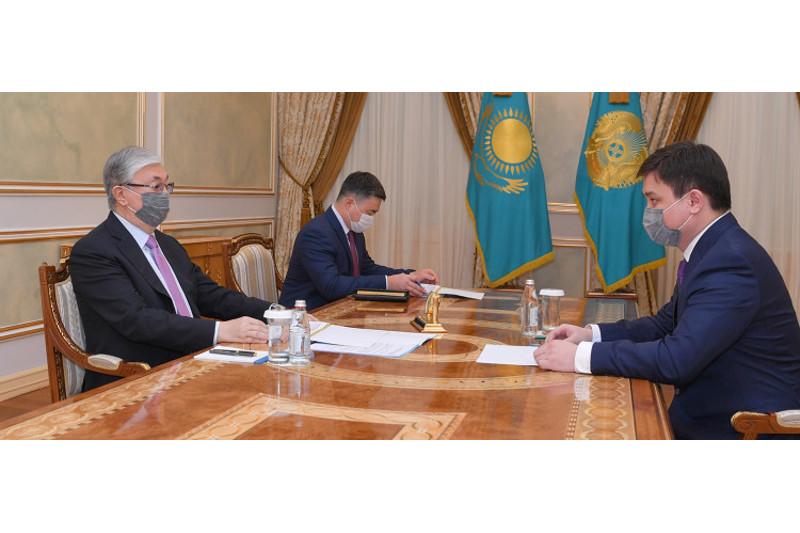 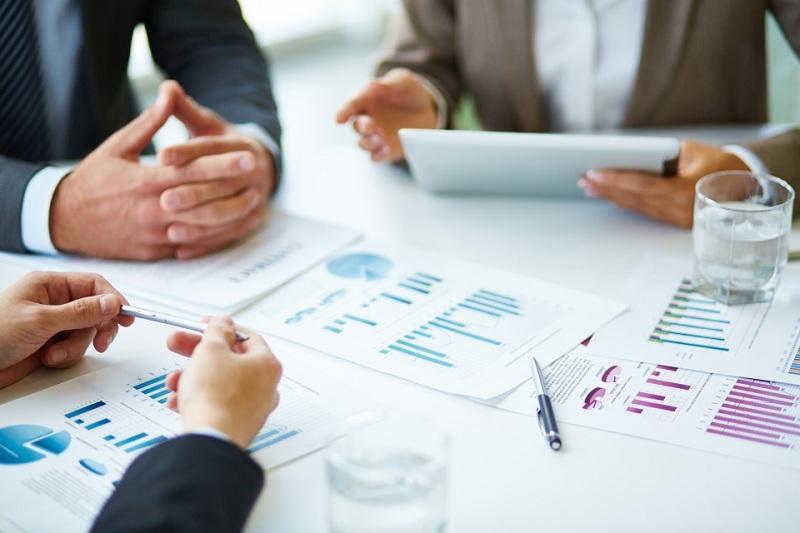 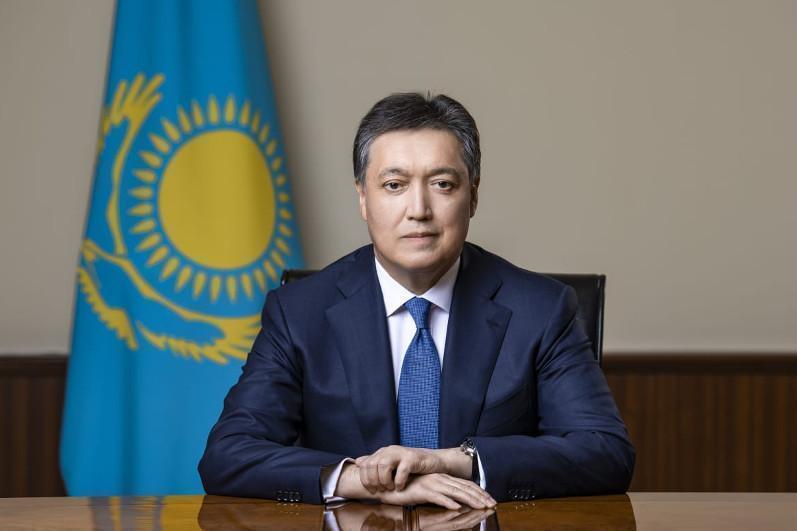 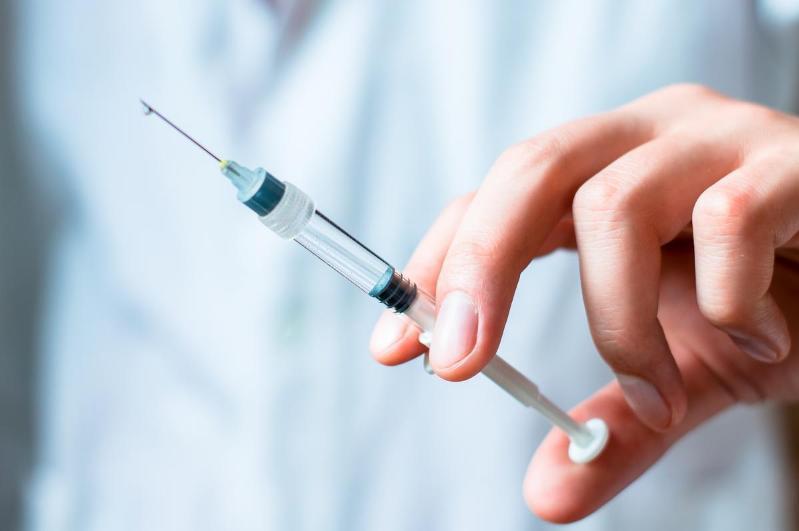 300,000 doses of COVID-19 vaccine to be delivered to regions of Kazakhstan – Health Ministry 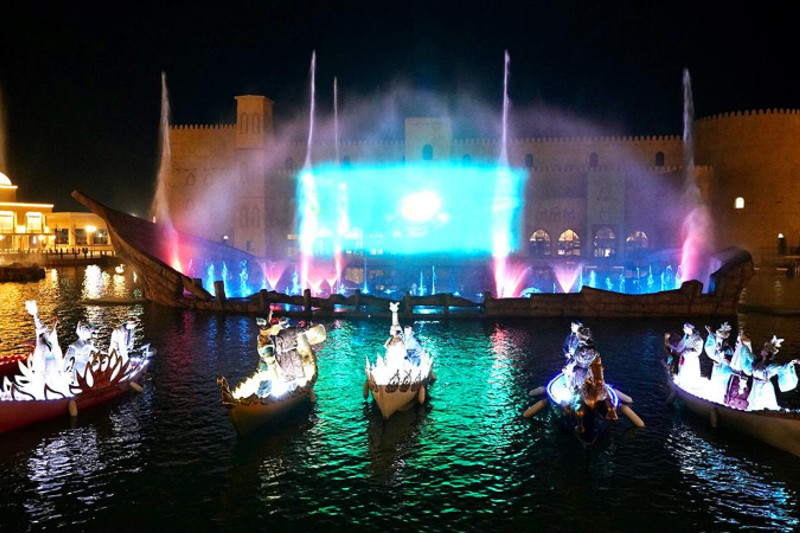