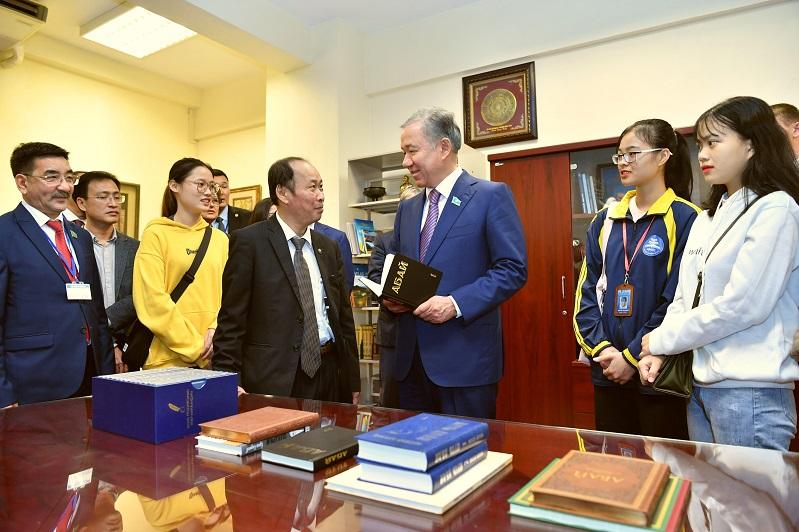 NUR-SULTAN. KAZINFORM – During his official visit to Vietnam Majilis Speaker Nurlan Nigmatulin paid a visit to the Abay Center at the Hanoi University where he met with professors and students, Kazinform has learnt from the chamber’s press service.

The Culture and Science Center named after Abay was unveiled in 2013. Currently it is busy preparing for the 175th anniversary of Abay.

Speaker Nigmatulin noted the importance of the center for cultural and humanitarian cooperation between Kazakhstan and Vietnam and told what events are planned in Kazakhstan on the eve of Abay’s jubilee.

During the meeting with professors and students of the university, the Majilis Speaker focused on the deepening of comprehensive interaction between the two countries, spoke of the importance of decent education and gave an insight into independent Kazakhstan’s history, its achievements and more.

Nurlan Nigmatulin also shared his thoughts on the potential of the Kazakhstan-Vietnam cooperation, especially in the transport and logistics, industrial, food, agricultural and tourism spheres. He expressed hope Kazakhstan and Vietnam will step up bilateral cooperation in education and business.

Vietnamese students asked Nurlan Nigmatulin about the advantages of the Free Trade Agreement signed between Vietnam and the Eurasian Economic Union, peculiarities of Kazakhstani parliament, jobs which will be popular in the future and the role of social networks in the work of MPs. 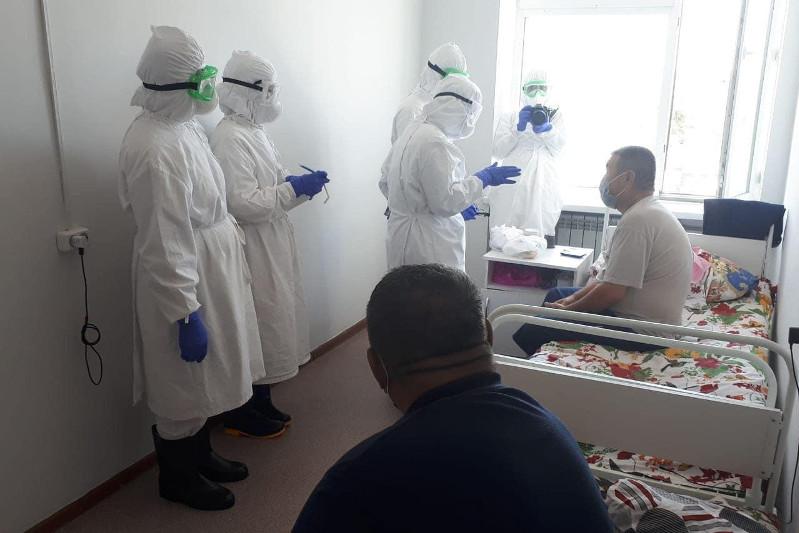