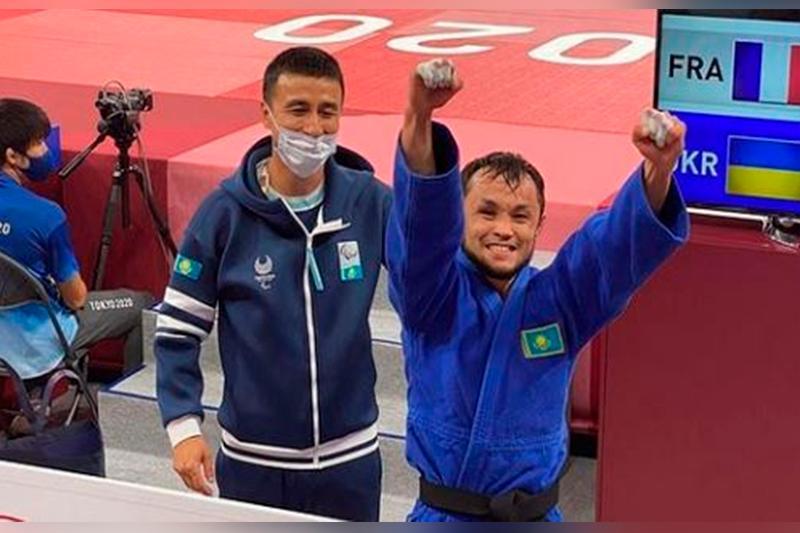 In the final bout Anuar was defeated by Azerbaijan’s Vugar Shirinli. Thus he added the second medal to the country’s medal tally.

In the semifinals Sariyev beat Marcos Blanco from Venezuela. 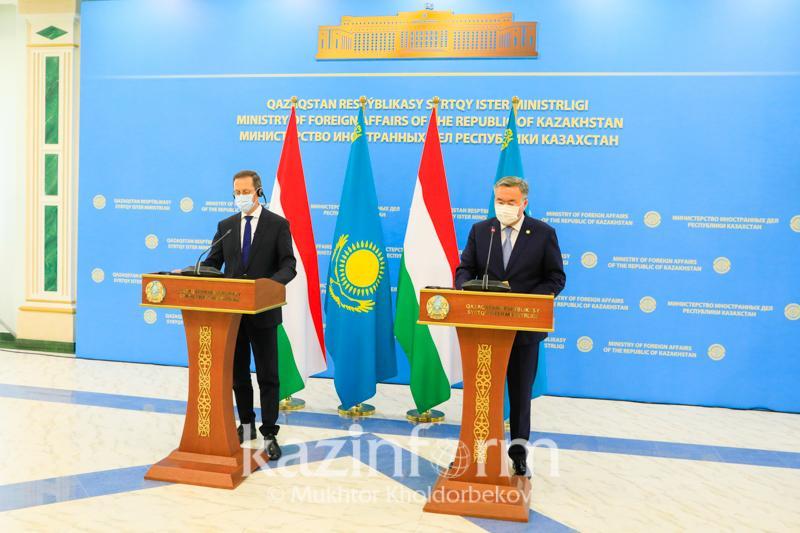 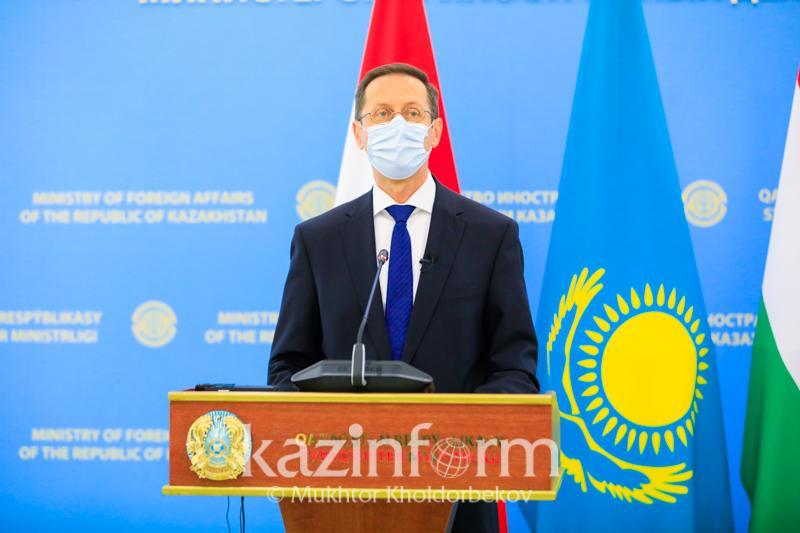 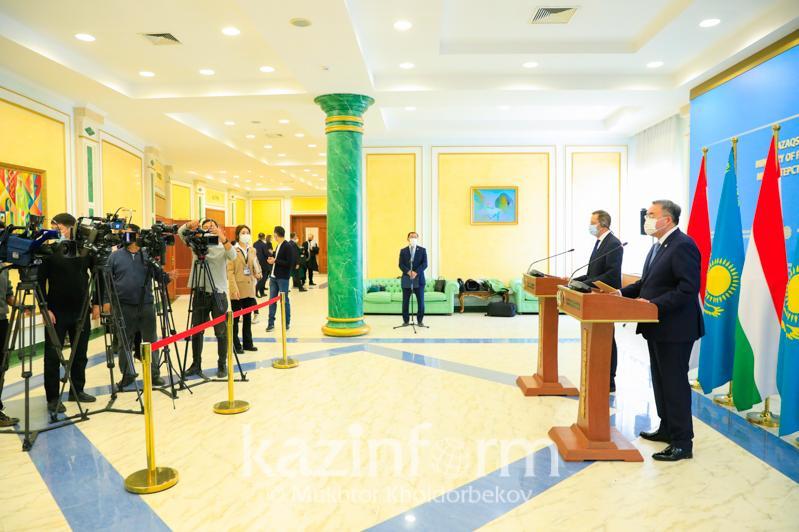 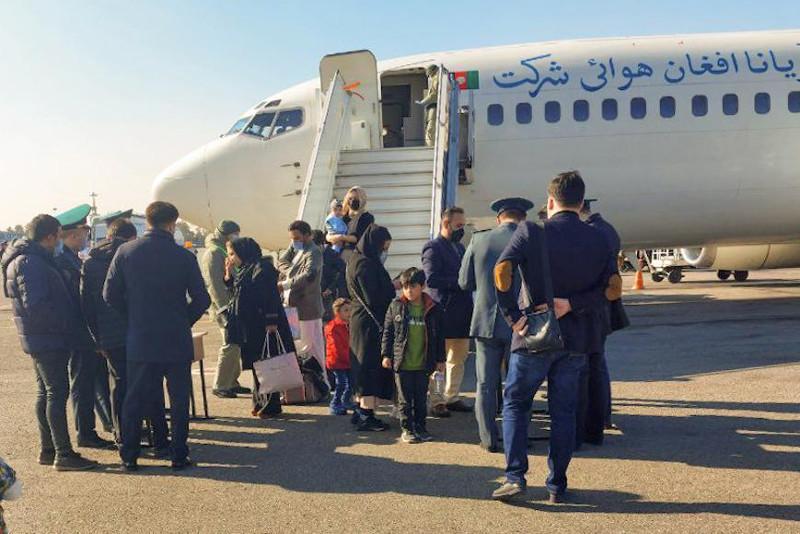 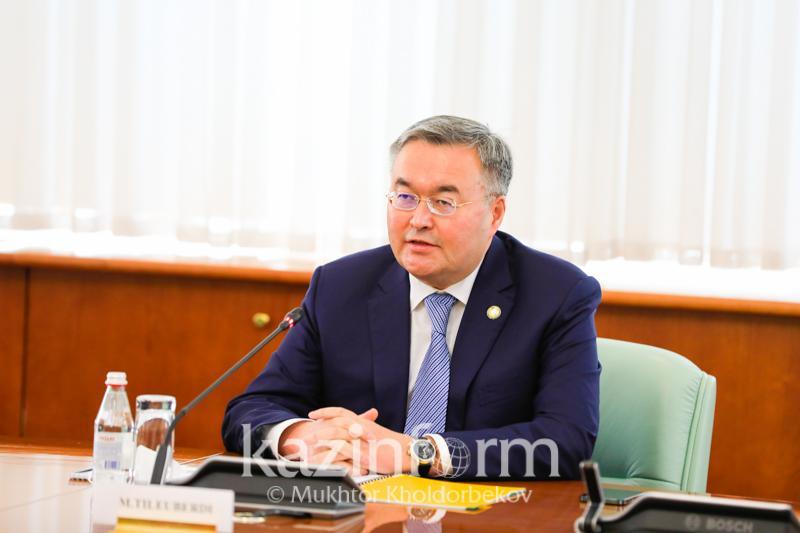 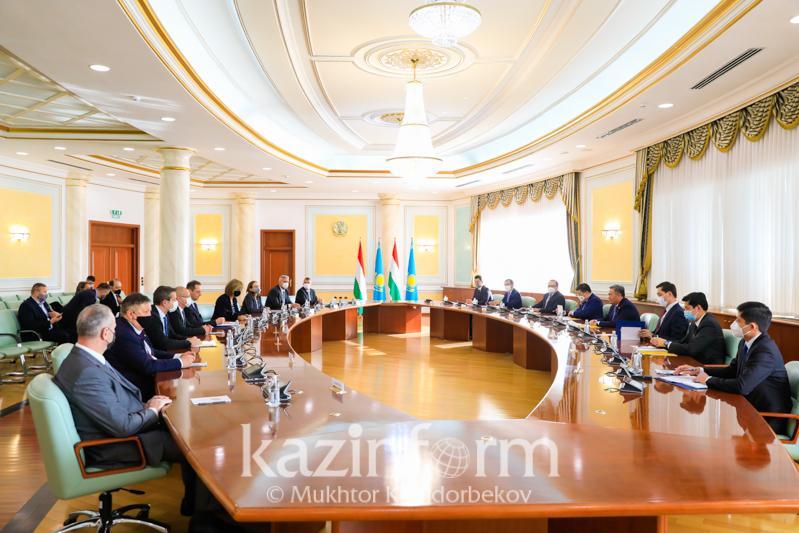