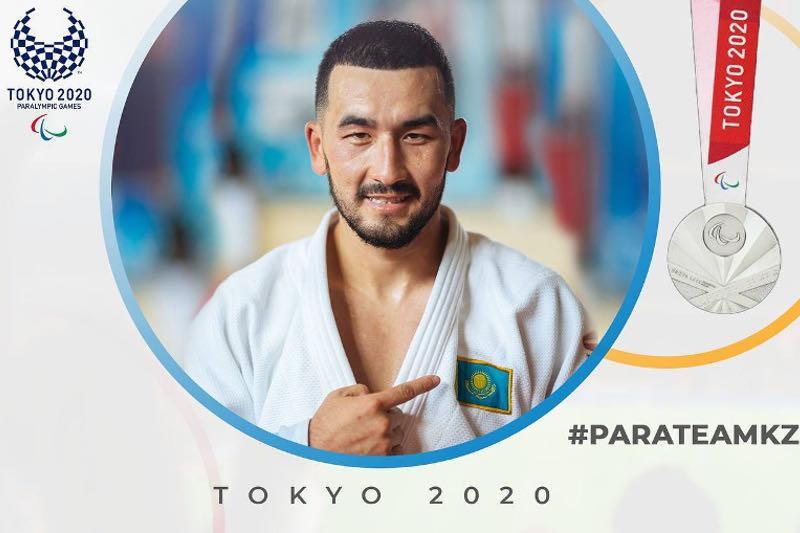 It is the third medal the country’s para-athletes won in Tokyo.

Thus, Kazakhstan broke the historic record for medal at the Paralympic Games. In 2016 in Rio de Janeiro Kazakhstan para-athletes won two medals in a total, one gold and one silver. 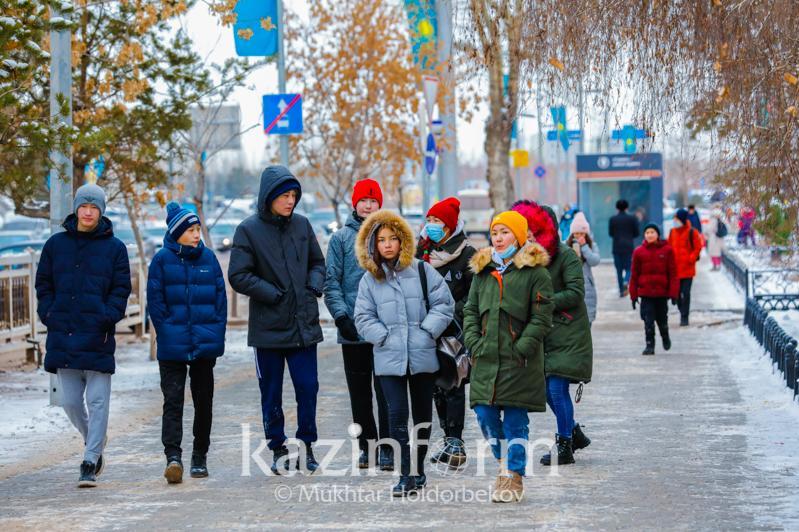 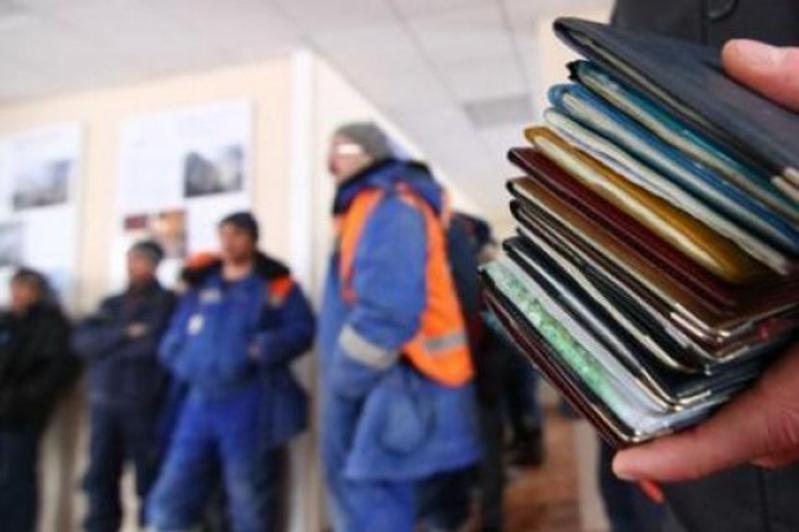 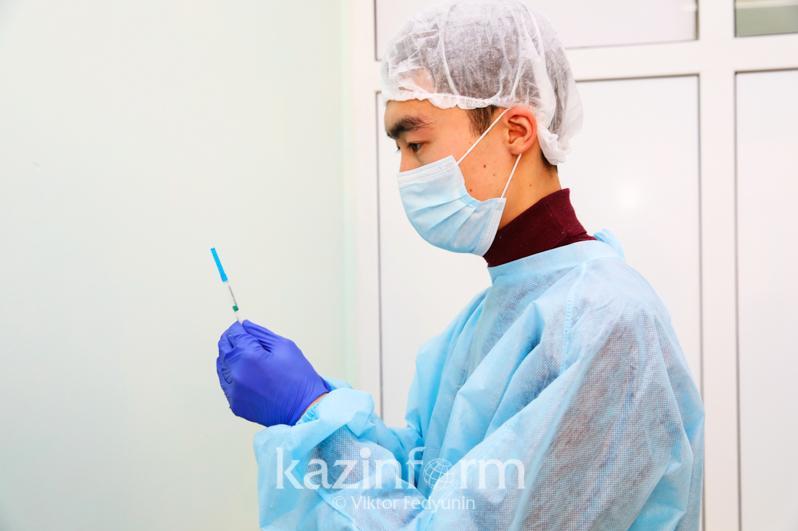 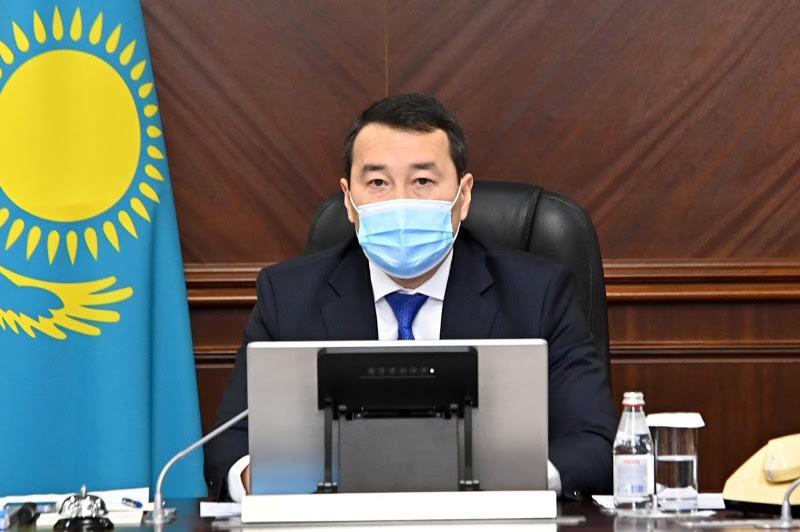 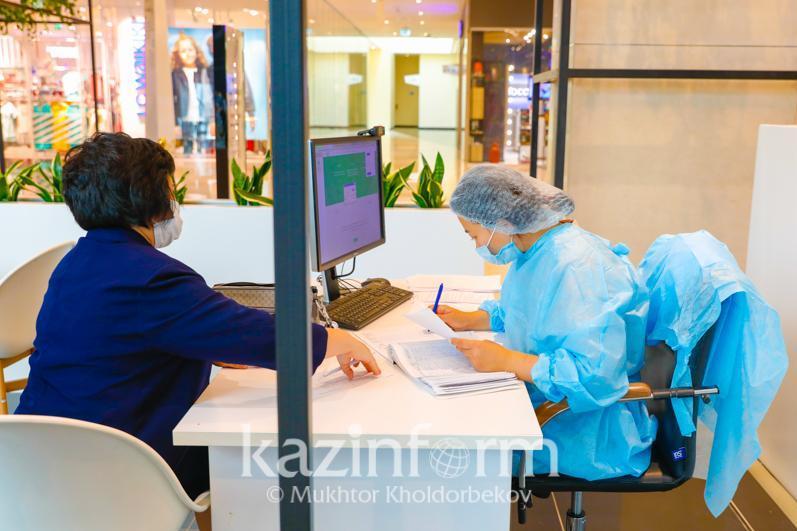 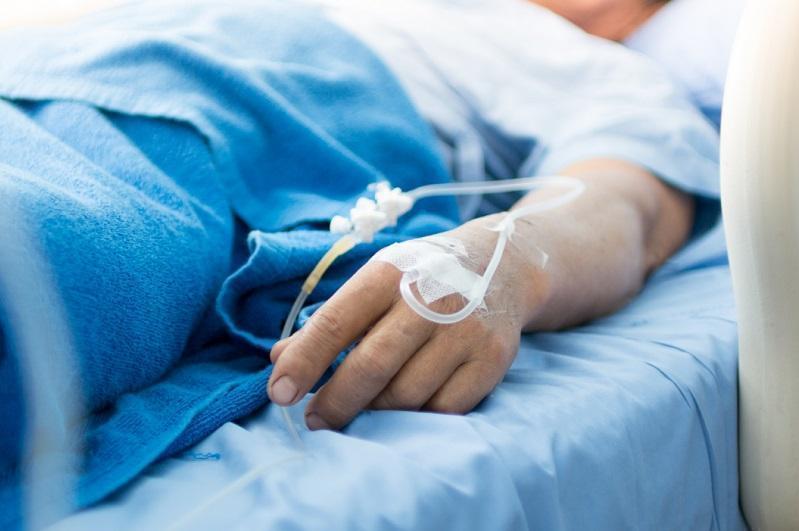