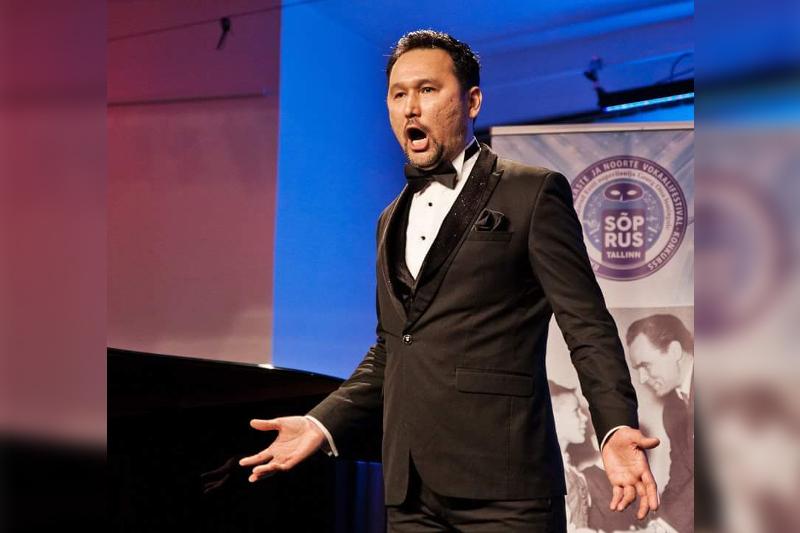 SHYMKENT. KAZINFORM Within the framework of Nauryz festivities, a group of singers from South Kazakhstan region performed in the Estonian capital, Kazinform correspondent reports.

During the event, organized by the Association of Kazakhs of Tallinn, South Kazakhstan artists performed Shamshi and Abay songs, folk and classical songs, as well as Kazakh kuis.

Singers of the regional philharmonic society, soloists of the Regional Opera and Ballet Theater, as well as representatives of the regional Center for Culture and Folk Art were in Europe to represent Kazakhstan at the International Open Central Asian Festival Zhubak Zhibek Zholy in Helsinki.

After a number of successful concerts in Finland, Kazakh artists also took part in the celebration of Nauryz at the Kazakh National Cultural Center in Sweden.