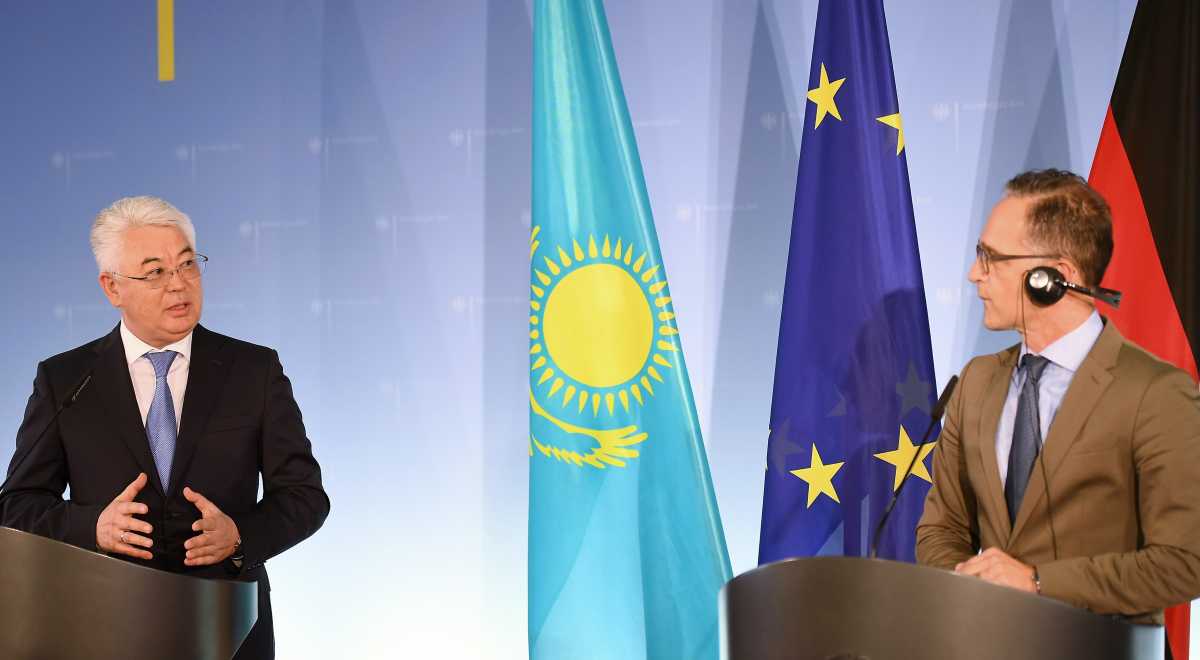 BERLIN. KAZINFORM Kazakhstan and Germany aim to build a multifaceted partnership across a wide range of bilateral relations, which may soon reach a new level of progress. These announcements were made following the talks between Minister of Foreign Affairs of the Republic of Kazakhstan Beibut Atamkulov, and German politicians during the Foreign Minister’s official visit to Germany, Kazinform learnt from the MFA press service.

The Foreign Minister met with his counterpart –Federal Minister for Foreign Affairs Heiko Maas, along with the Head of the Office of the Federal President Stefan Steinlein, the Chairman of the «Germany - Central Asia» Parliamentary Friendship Group, the Bundestag Deputy, Manfred Grund, and the Parliamentary State Secretary at the Federal Ministry for Economic Affairs and Energy Thomas Bareiß.

Representatives of the German establishment commended the domestic political developments in Kazakhstan, emphasizing the outstanding role of the First President - Elbasy Nursultan Nazarbayev, in building of an independent Kazakhstan. They welcomed the continuation of the foreign policy and the ongoing socio-economic reforms of new President Kassym-Jomart Tokayev, wishing him further success.

During the conversation, Atamkulov and Maas discussed the key issues of bilateral relations and multilateral interaction.

The German diplomat expressed readiness for joint developments of strategic areas of cooperation. He thanked Atamkulov for the support of more than 180,000 German diaspora in Kazakhstan and the popularization of German language. Overall, the parties agreed on deepening the cooperation in the field of education, particularly the dual system.

In addition, the importance of continuing interaction at the highest level and the organization of relevant events was noted.

The two ministers also considered practical directions for implementing the new EU Strategy on Central Asia, in which Germany is willing to play a key role. Within this context, the parties discussed the situation in Afghanistan.

Both ministers also spoke at a joint press conference, expressing satisfaction with the ongoing development of Kazakh-German political interactions and economic cooperation.

During the negotiations with Steinlein, a constructive exchange of views took place on issues of political cooperation. The Foreign Minister voiced the initiative of the First President of Kazakhstan, who proposed to the world community the idea of creating a new geopolitical reality based on three dialogues. Steinlein praised the initiative, stressing that Germany is also interested in establishing dialogue between world powers.

At a meeting with a member of the Bundestag, Manfred Grund, the Foreign Minister discussed the issues of bilateral inter-parliamentary relations. Mr. Atamkulov expressed gratitude for the continued support for the international initiatives of Kazakhstan. Within this context, he recalled the participation of the Vice-President of the German Bundestag, Dr. Hans-Peter Friedrich, in the upcoming Fourth Meeting of Eurasian Speakers, which will be held in Nur-Sultan on September 23-24. The German deputy spoke about his first visit to Kazakhstan in 1996 and, comparing with the current level of development of our country, emphasized the outstanding role of First President Nazarbayev.

In negotiations with representatives of German economy, the parties positively assessed the growth in trade turnover, which reached $5.1 billion in 2018 (according to German statistics). Kazakhstan is Germany’s main partner in Central Asia, the total trade volume over the past year was more than 85% of the total volume of German foreign trade operations with the countries of the region. The parties discussed the possibility of signing, in 2019, a road map for economic and industrial cooperation between the two countries, which should include new projects in the fields of energy, engineering, renewable energy, chemistry, tourism, transport and agriculture.

Over the past twelve years, Kazakhstan attracted direct investment from Germany amounting to $8.6 billion. More than 900 joint ventures have been created, with such notableinvestors as Siemens, WILO, KNAUF, BASF, Metro Cash & Carry, OBI, CLAAS, Linde AG.

During his visit, Foreign Minister Atamkulov plans to meet with the leadership of the office of the German Chancellor, the Association of German Chambers of Commerce, as well as to hold a round table with captains of German business. 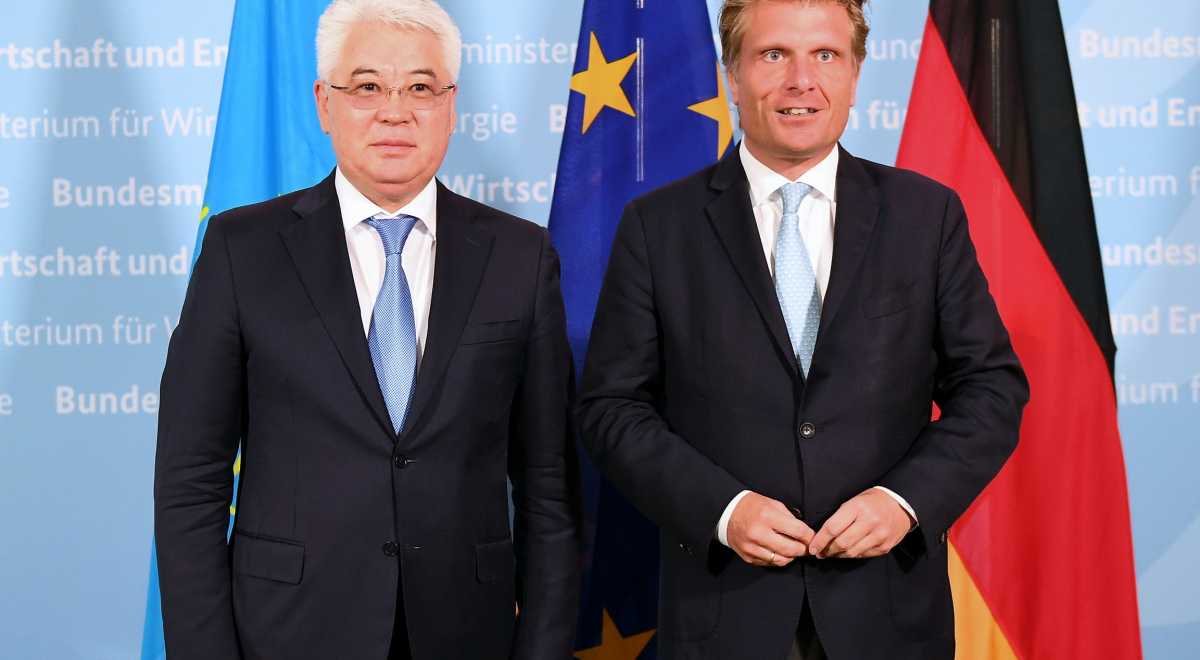 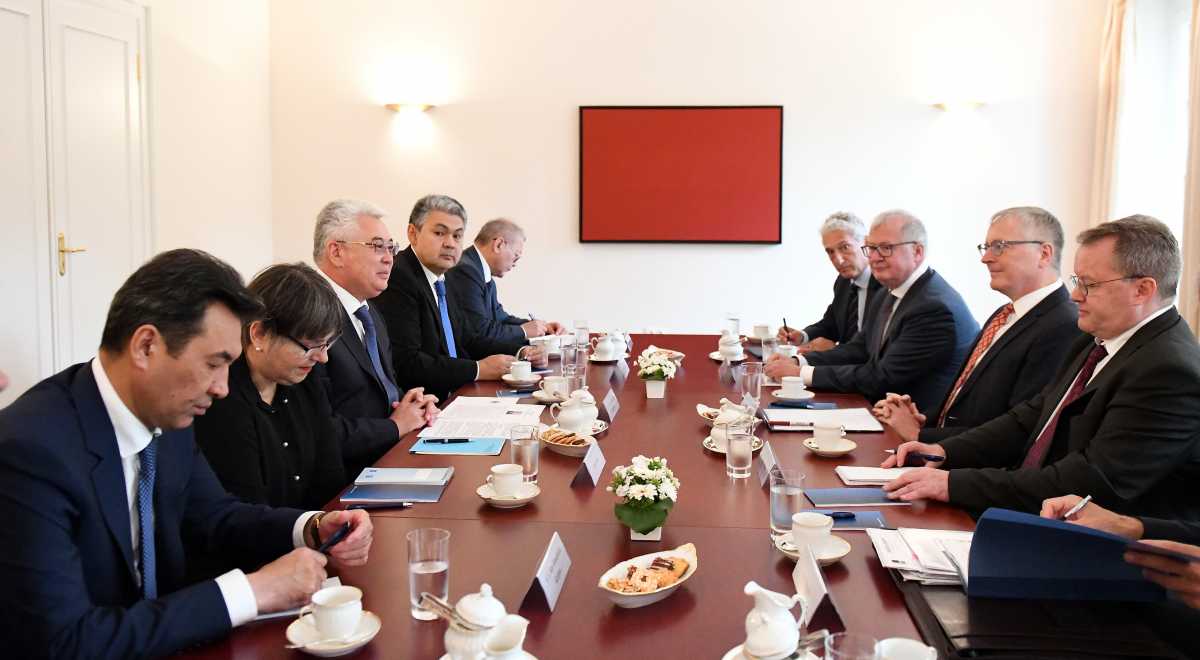 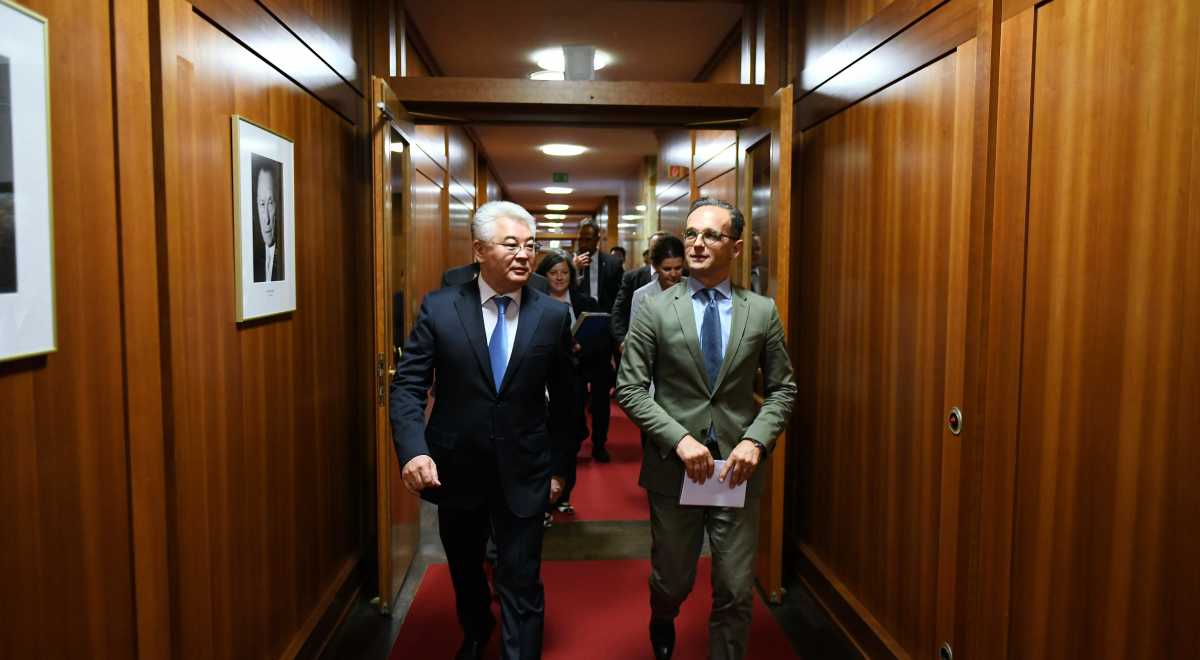 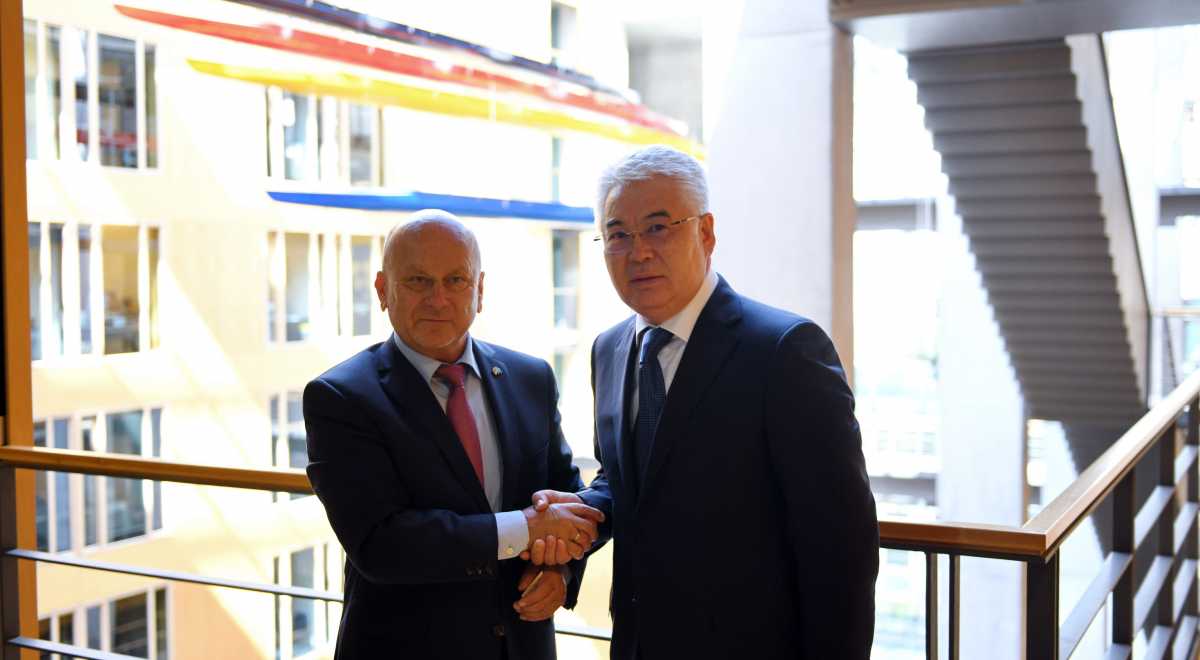