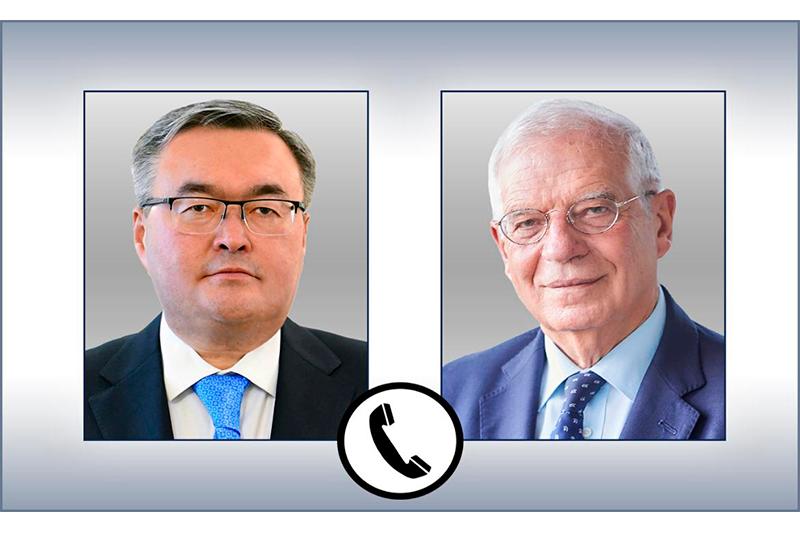 NUR-SULTAN. KAZINFORM - Upon an initiative of the European side, acting Deputy Prime Minister - Minister of Foreign Affairs of the Republic of Kazakhstan Mukhtar Tileuberdi held a phone conversation with Vice-President of the European Commission – High Representative of the EU for Foreign Affairs and Security Affairs Josep Borrell, Kazinform has learnt from the press service of the Kazakh Foreign Ministry.

The European side was informed in detail about the situation in the country and about the counter-terrorism operation conducted with the participation of the CSTO peacekeeping forces.

Borrell having conveyed his support for the efforts of the Kazakh authorities has expressed his hopes for the earliest settlement of the situation. 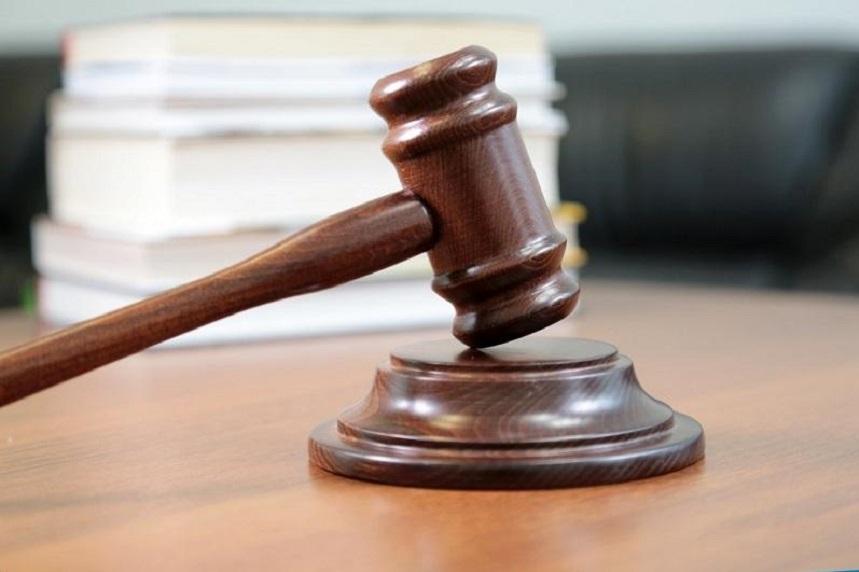 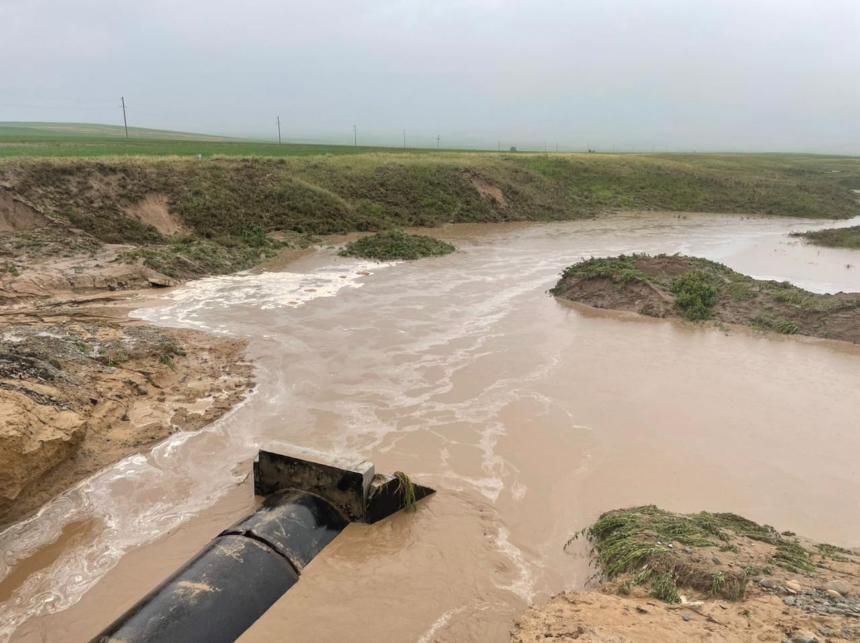 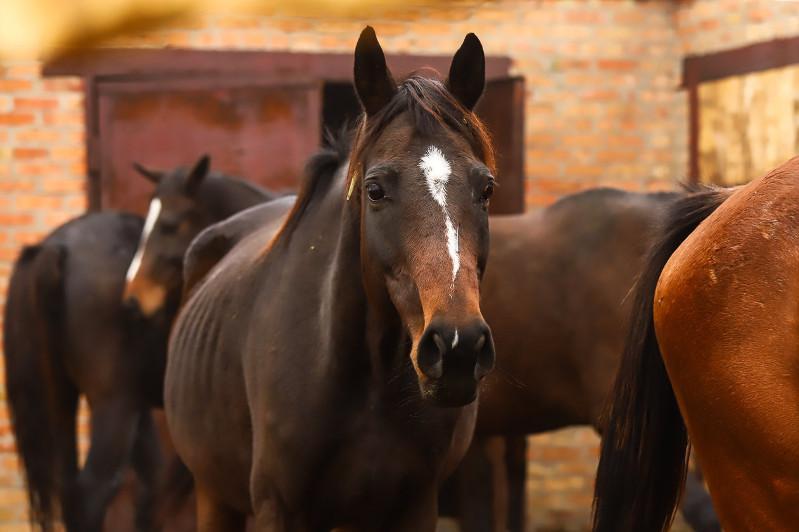 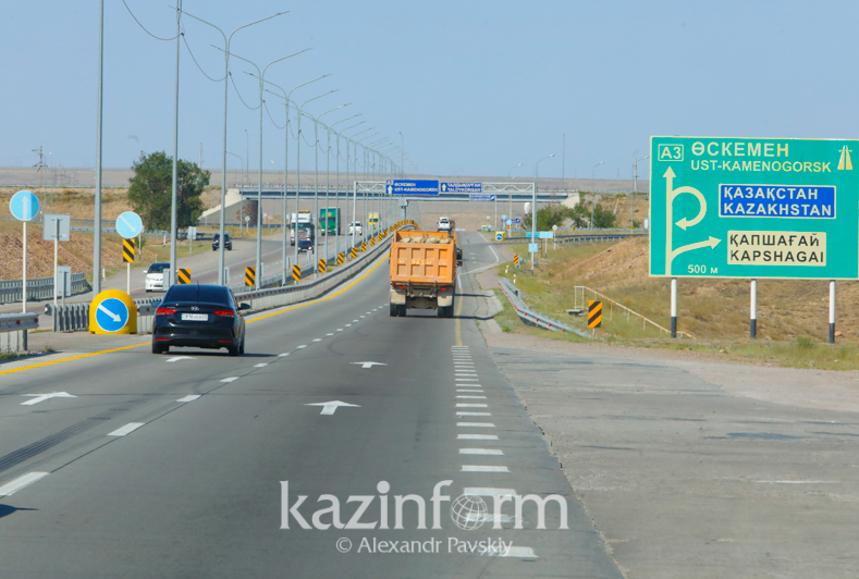 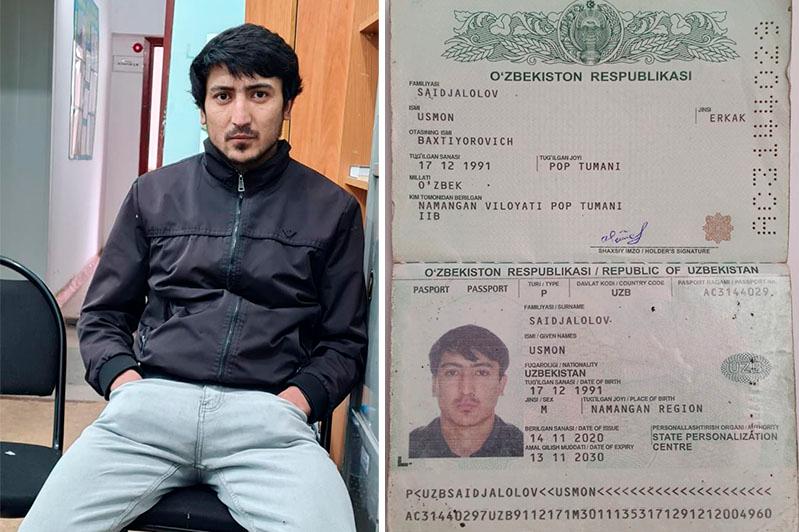 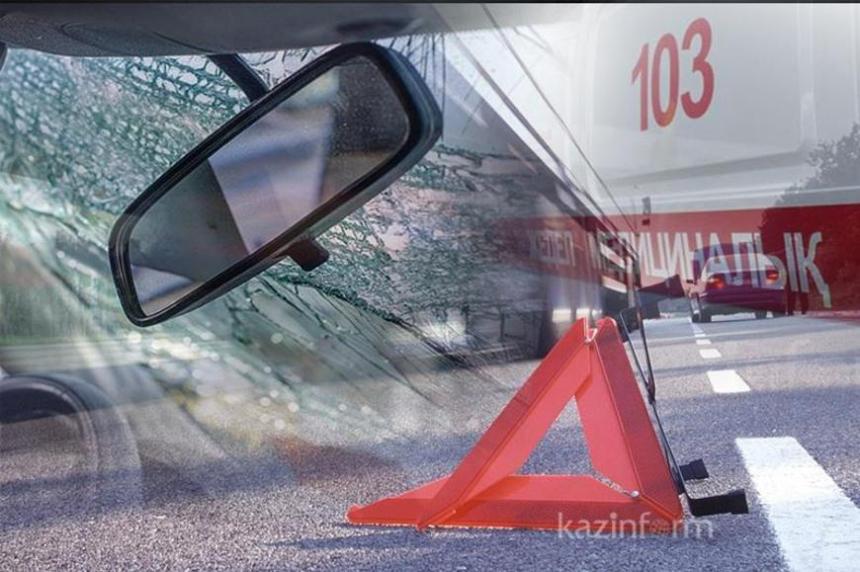