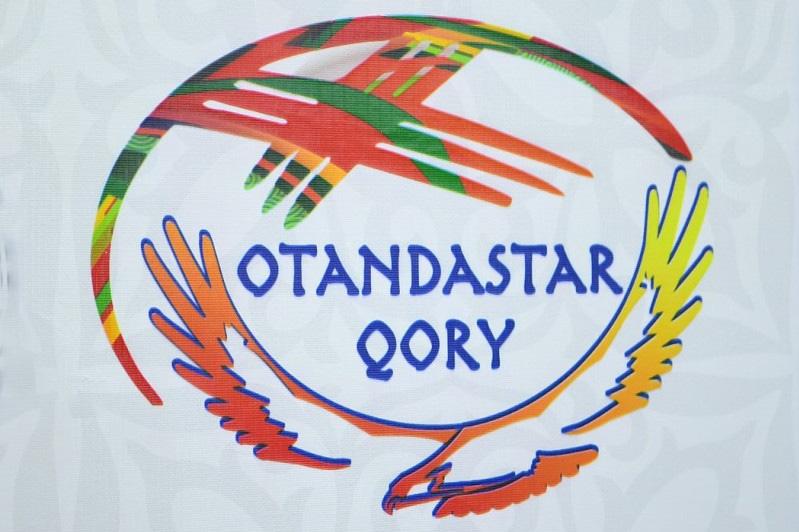 «We are planning to hold the International Forum «Otandastar» next April. Important issues are expected to be raised during the forum,» Kusherbayev said at a roundtable for representatives of the Kazakh diaspora in the capital city.

He reminded that over the years of independence over 1 million Kazakhs had returned to their historic motherland.