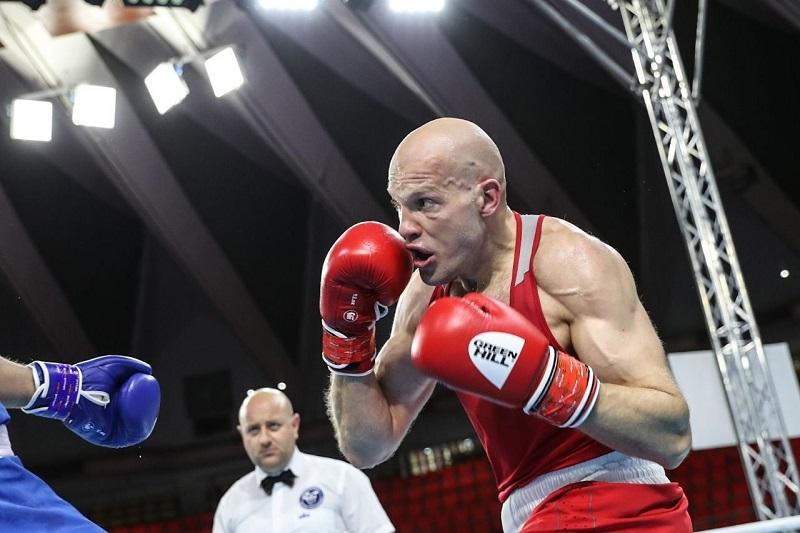 NUR-SULTAN. KAZINFORM – Serik Sapiyev, Chairman of the Physical Culture and Sports Committee, revealed names of Kazakhstani boxers who will vie for licenses to represent the country at the upcoming 2020 Tokyo Olympic, Kazinform reports.

The final roster of boxers is yet to be confirmed, Sapiyev added.

He confirmed that Kazakhstani athletes had already grabbed 25 Olympic licenses in 14 sports.