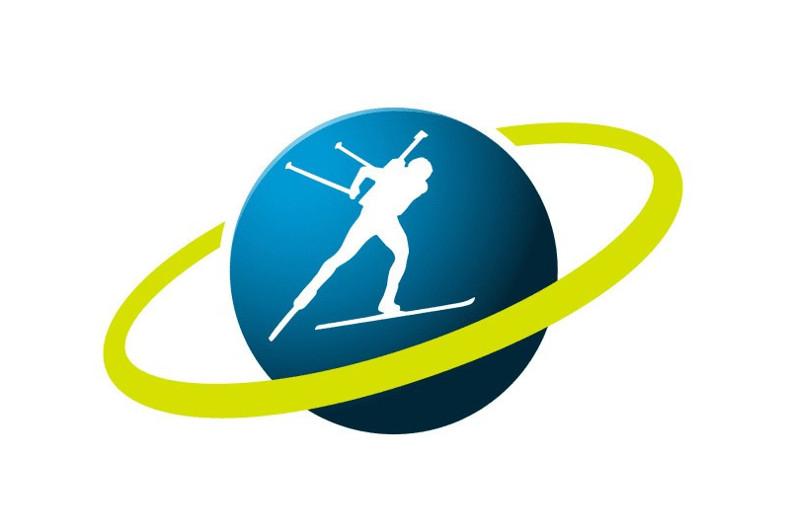 NUR-SULTAN. KAZINFORM The Anti-Doping Hearing Panel of the International Biathlon Union has announced its decision on the cases of nine Kazakhstani biathletes. All the charges against provisionally suspended athletes were fully dismissed, Kazinform learnt from the National Olympic Committee.

The hearing on the suspended biathletes was held June 24, 2019 in the Austrian city of Innsbruck under the coordination of the IBU Anti-Doping Hearing Panel. An attorney from Switzerland and Secretary General of the Kazakhstan Biathlon Union Manas Ussenov represented Kazakhstani biathletes’ interests at the hearing.

By a decision of the IBU ADHP, all the Kazakh biathletes were cleared of doping violations.

Recall that on November 21, 2018 the IBU issued a resolution on provisional suspension of the Kazakh biathlon team: Galina Vishnevskaya, Alina Raikova, Darya Klimina, Olga Poltoranina, Yan Savitsky, Maxim Braun, Anna Kistanova, Anton Pantov and Vassiliy Potkorytov. All the biathletes were banned to participate in all the international and national competitions.

As a result of appeal submitted by the Kazakhstan Biathlon Union to the Court of Arbitration for Sport (CAS), on March 5, 2019 Galina Vishnevskaya was dismissed of doping charges.

«In general, the suspension of our athletes lasted for 292 days. Every day, together with the National Olympic Committee of Kazakhstan and the Ministry of Culture and Sport we exerted every effort to solve this problem, to get justice being served. At all the stages of examination, the results of doping tests of our athletes were negative,» President of the Kazakhstan Union of Biathlon Yermek Kizatov said.

Thus, the Anti-Doping Hearing Panel took a final decision in the case against Kazakhstani biathletes, which lasted from February 2017.

Recall, that on February 2017, the Austrian Federal Police raided the hotel rooms of athletes and coaches of the Kazakhstan national team on suspicion of using doping. The athletes were drug tested after the raid.

On November 23, 2018, the Kazakhstan Biathlon Union received an official notification from the IBU on suspension of nine athletes from all the competitions due to doping-related cases in February 2017.