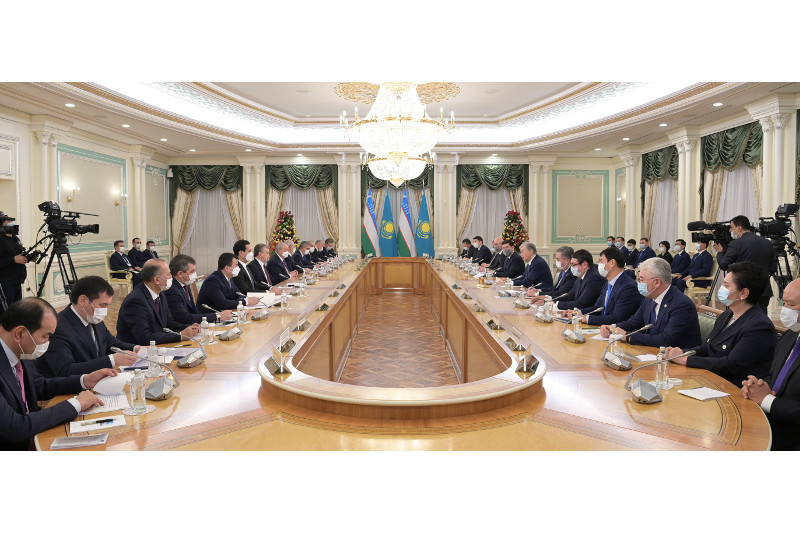 The parties focused om strengthening trade and economic cooperation, as well as an increase in mutual sales, attraction of investments, development of cooperation in agriculture, construction, and transport sectors. They also debated cooperation in water and energy, cultural and humanitarian spheres.

The Kazakh President noted dynamic development of multifaceted ties between the states based on friendship and good neighborliness and strategic partnership.

As stated there the countries have common visions and views on regional and international agenda news, including stabilization of situation in Afghanistan.

Following the talks the Heads of State signed the Declaration between Kazakhstan and Uzbekistan on allied relations. Besides, the official delegations signed some agreements. 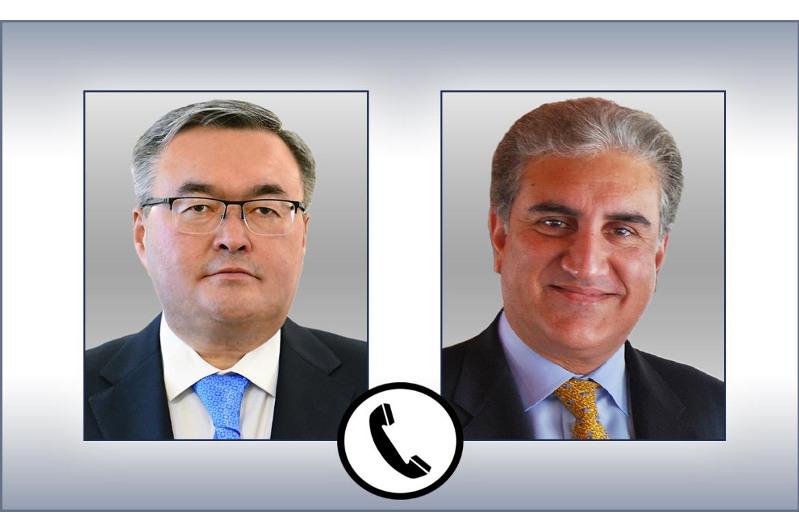 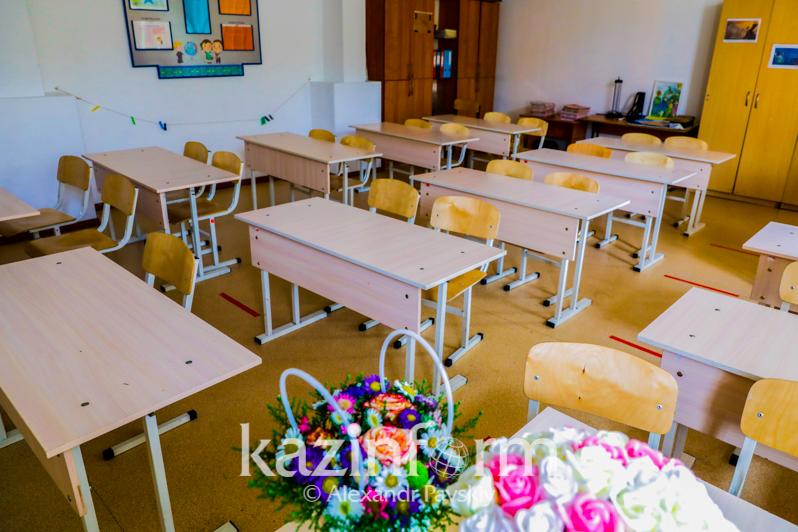 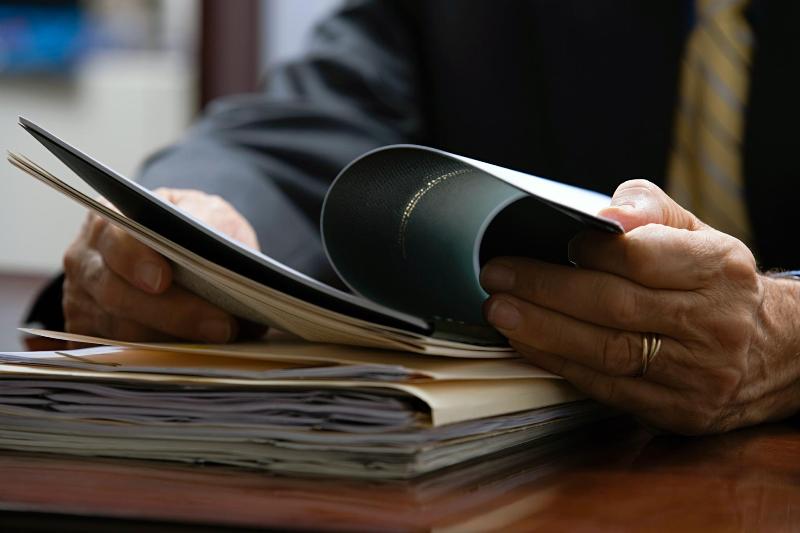 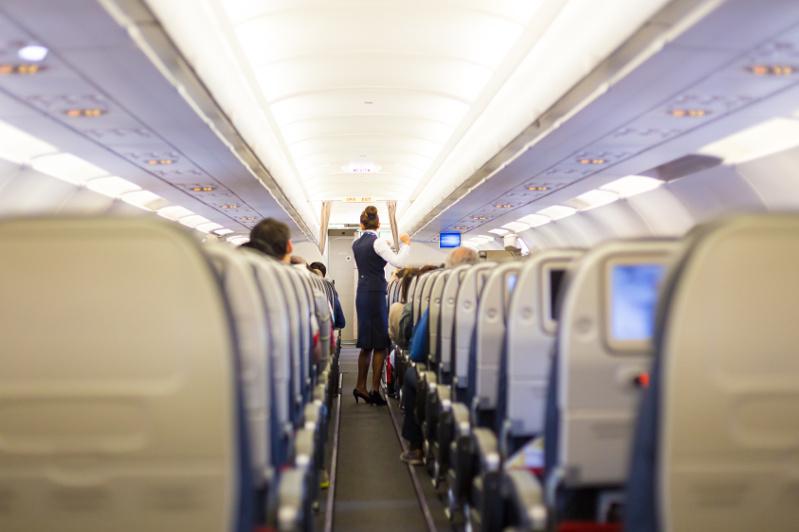 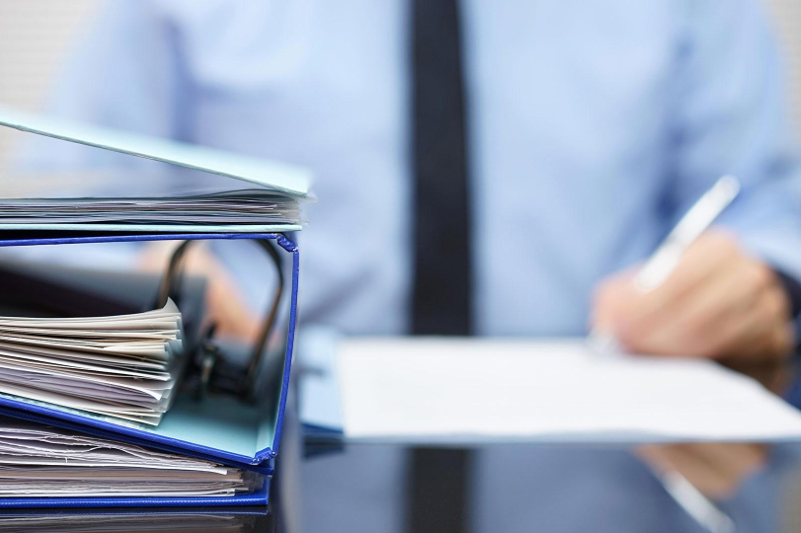