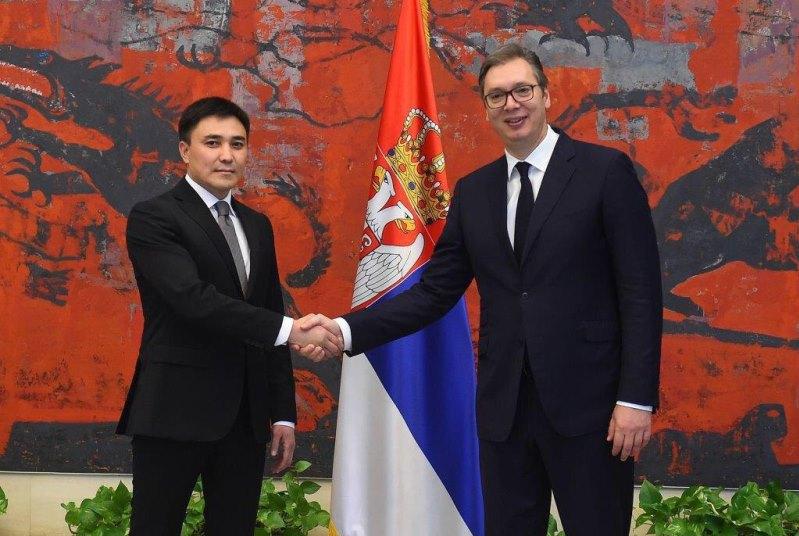 BELGRADE. KAZINFORM - Ambassador of the Republic of Kazakhstan Gabit Syzdykbekov presented credentials to the President of the Republic of Serbia Aleksandar Vucic, Kazinform has learnt from the press service of the Kazakh Foreign Affairs Ministry.

Within the framework of the bilateral meeting held after the ceremony G. Syzdykbekov informed the President of Serbia about the socio-economic situation in Kazakhstan, measures for further reforming the country and developing the society. These issues were identified by the President of Kazakhstan Kassym-Jomart Tokayev in his State of the Nation Address-2019.

The parties noted high potential of bilateral partnership in all areas of practical cooperation including in the areas of mutual trade and investment, construction and infrastructure.

Kazakh Ambassador noted that the planned signing of the Agreement on EAEU and Serbia free trade zone will enhance trade and economic collaboration between the two states in both bilateral and multilateral formats.

The meeting has considered development of mutually beneficial contacts in the cultural and humanitarian sphere including in the fields of higher and vocational education, sports.

The President of Serbia expressed his readiness to further strengthen and enhance friendly relations between the two countries and organize mutual visits at the highest and high levels.

At the end of the meeting A. Vucic wished the Ambassador of Kazakhstan successful and fruitful work. 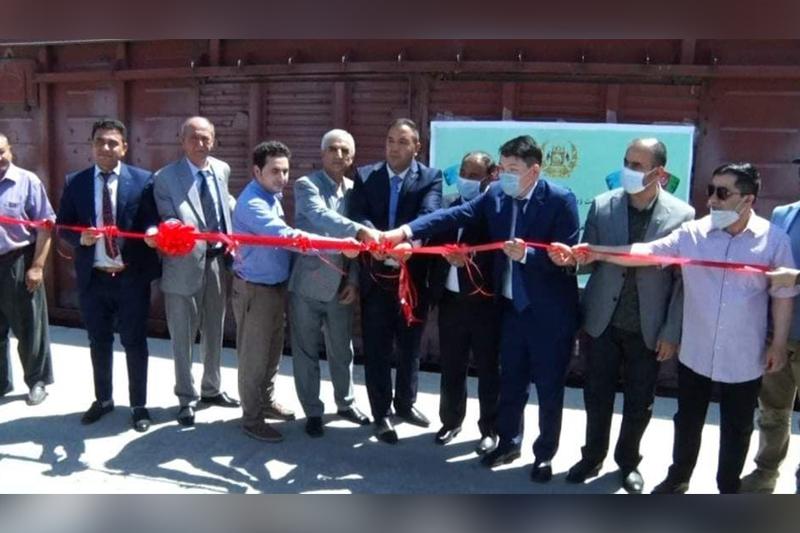