NUR-SULTAN. KAZINFORM - This week, H.E. Mr. Berik Aryn, the Ambassador of Kazakhstan to Saudi Arabia, visited Al-Qassim province, where he was received by the Prince Faisal bin Mishaal Al Saud, the Governor of Al-Qassim region, as well as met with Mr. Mohammed Al-Hnaya, the Secretary-General of the Al-Qassim Chamber of Commerce and Industry and business community of the region, Kazinform has learnt from the press service of the Kazakh MFA.

At the meetings, the parties discussed ways to establish cooperation in various areas, including in the field of agriculture between the regions of the two countries. Ambassador informed on the current development of the agro-industrial complex of Kazakhstan, and investment opportunities in this area. 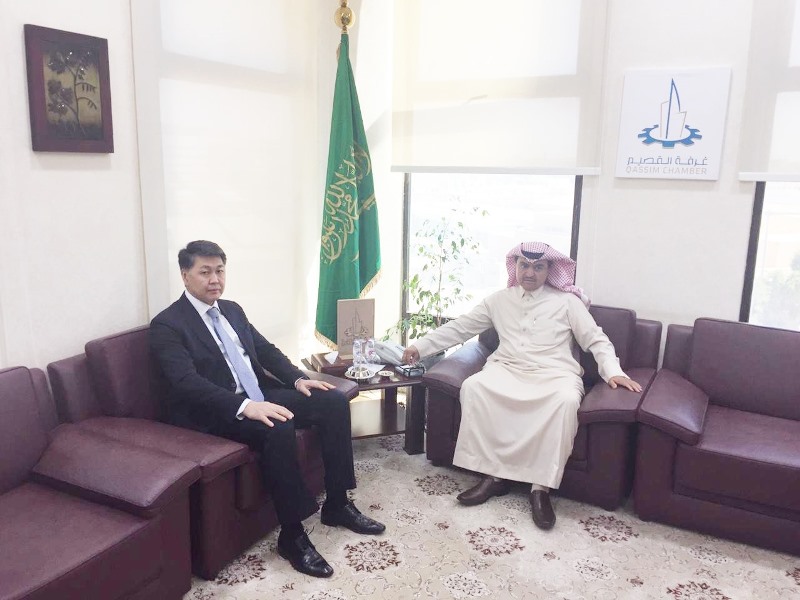 Recognizing the vital role played by Al-Qassim province in the economy of the Kingdom, it was proposed to establish twinning relationship between the regions of the two countries.

Prince Faisal praised the pace of development of Kazakhstan. He expressed readiness to facilitate the comprehensive expansion of cooperation between the regions of the two countries, including through the development of twinning relations and the organization of mutual visits at various levels. 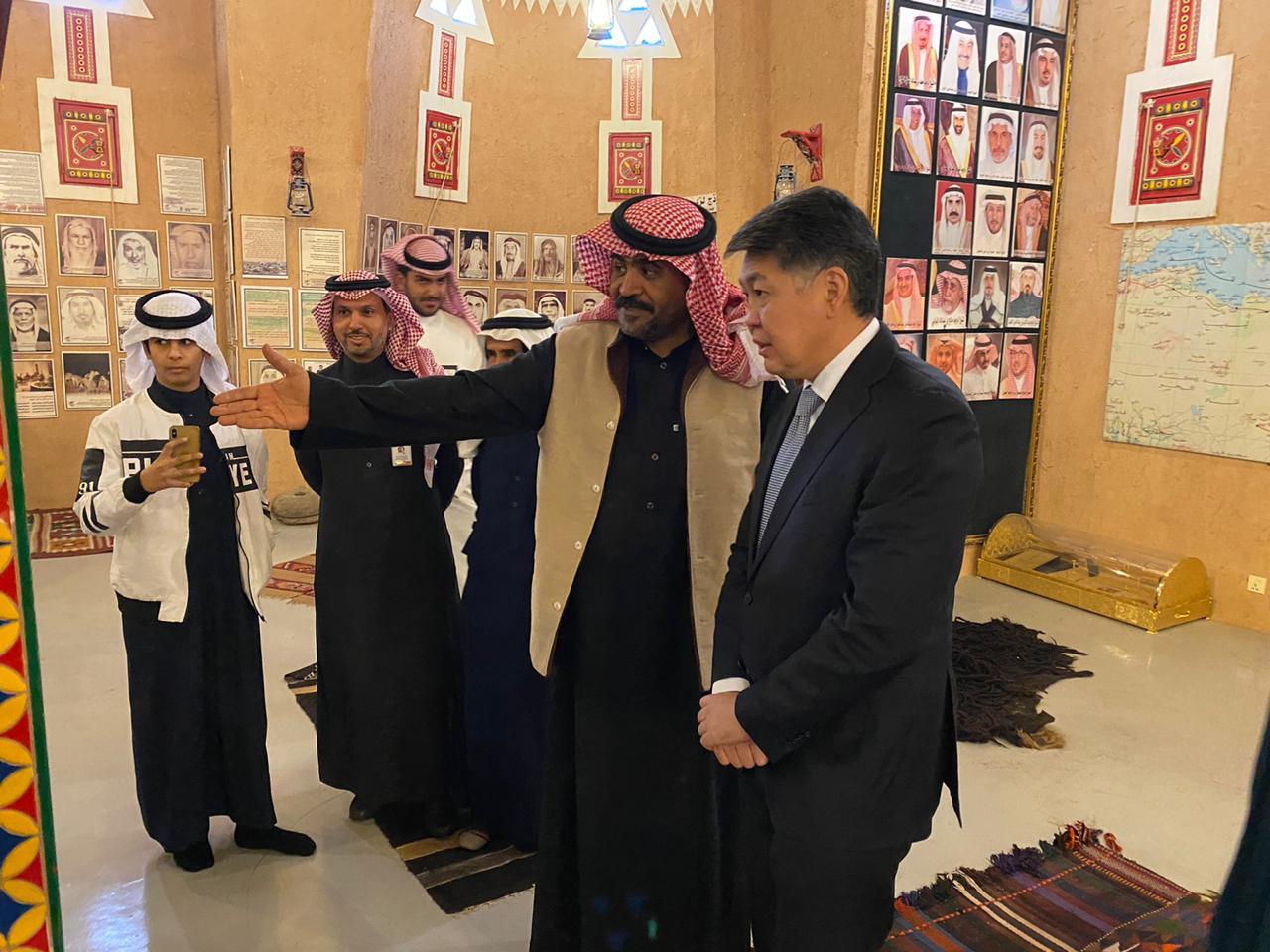 During the meeting at the Al-Qassim Chamber, the parties agreed to undertake joint efforts to establish direct contacts and partnerships between Kazakh and Saudi businesspeople through creating trade relations, exchanging visits, organizing various events such as workshops, exhibitions, festivals, and fairs.

As part of the working trip, the Ambassador of Kazakhstan visited date and citrus farms, as well as fish farming facilities. Besides, he studied the experience of the Kingdom in the field of land irrigation, and the use of the latest technologies intended to ensure a steady crop of agricultural products throughout the year. 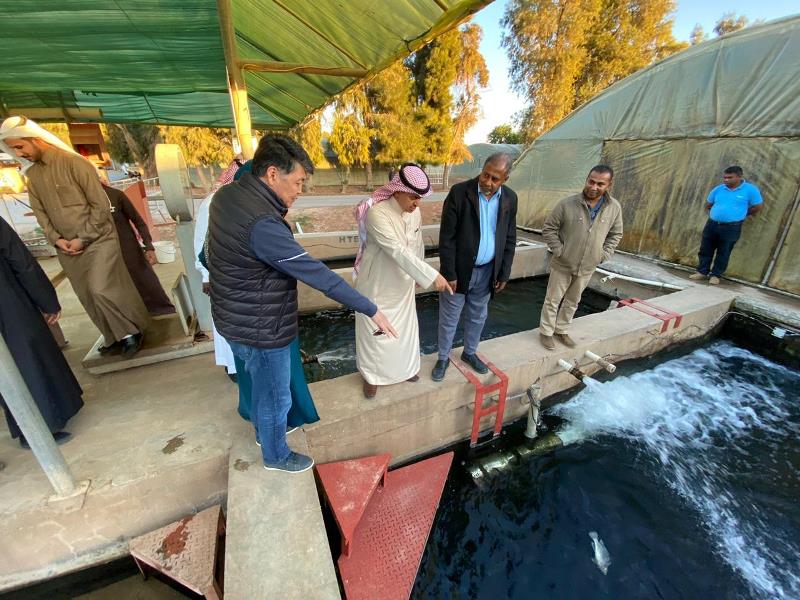 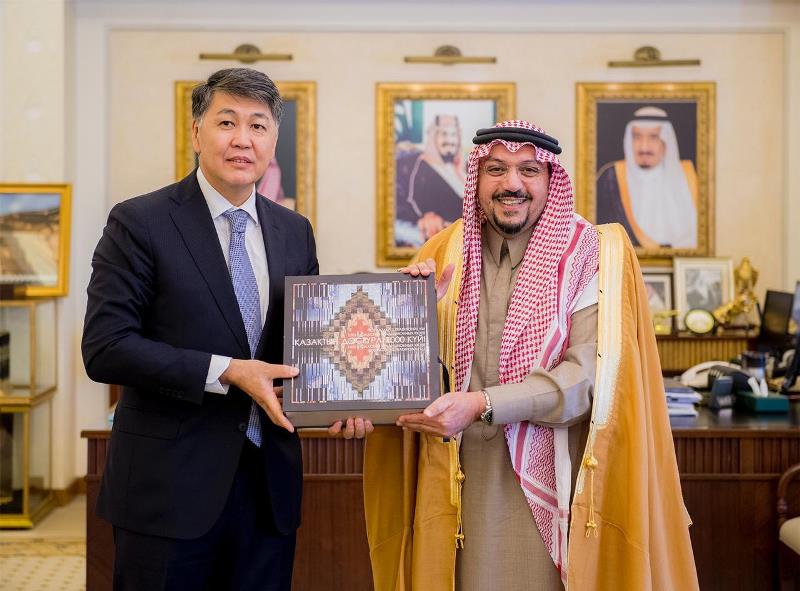 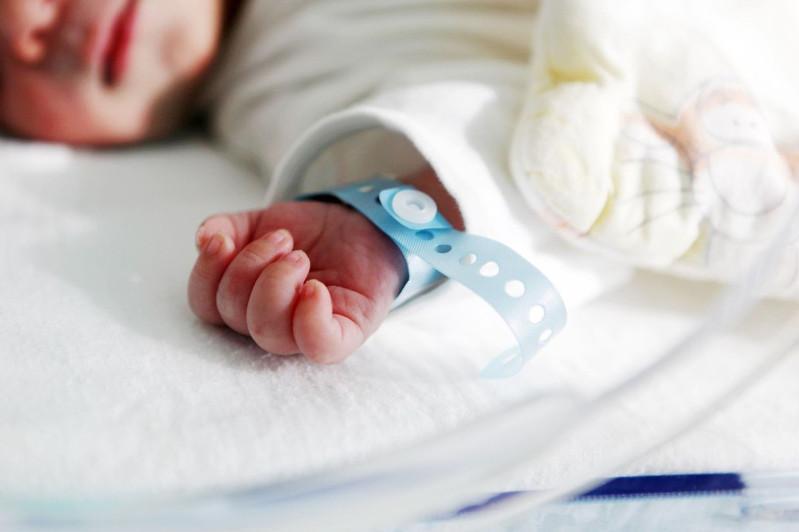 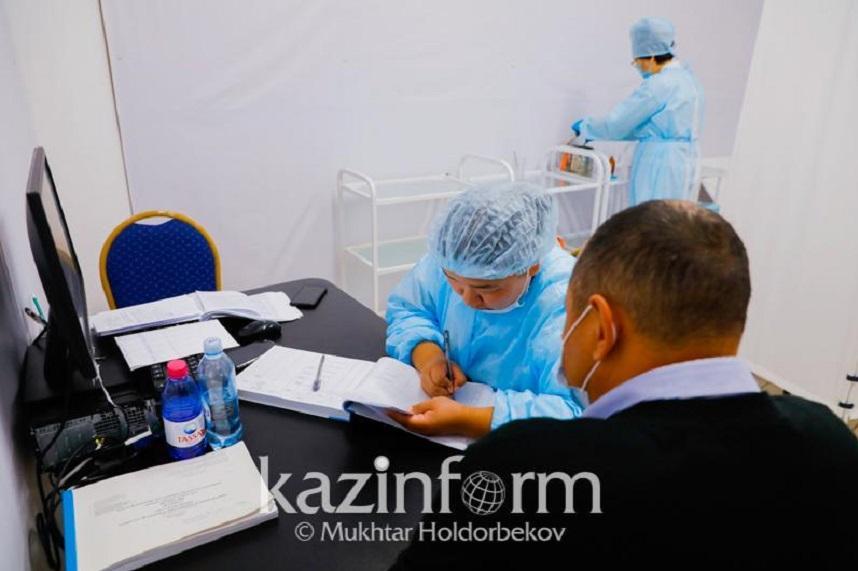 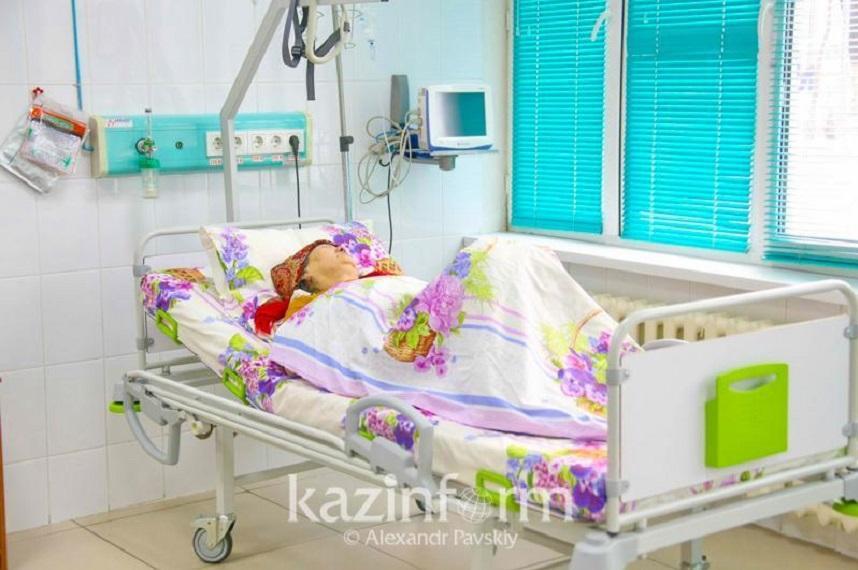 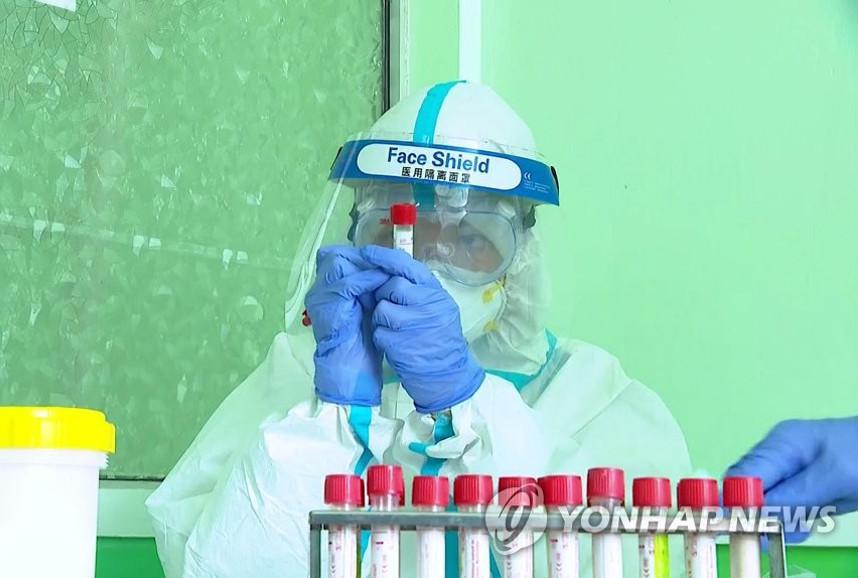 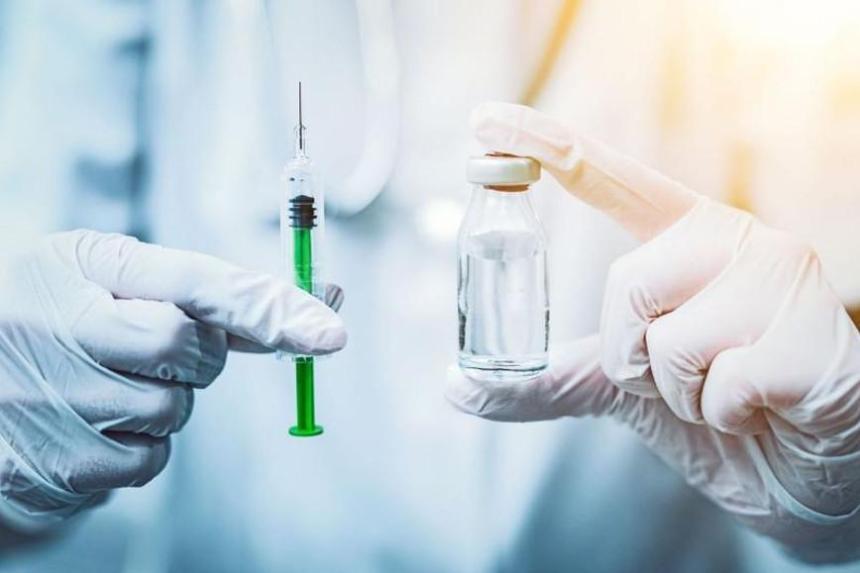 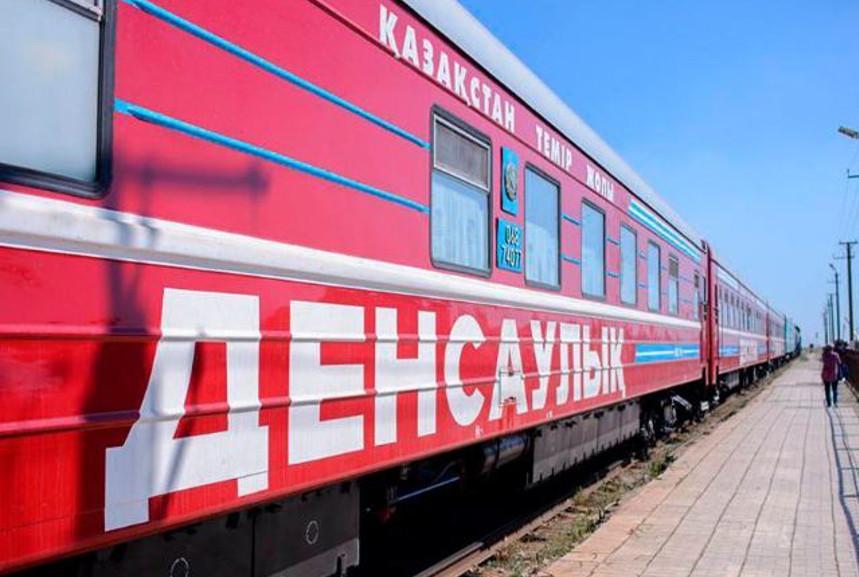