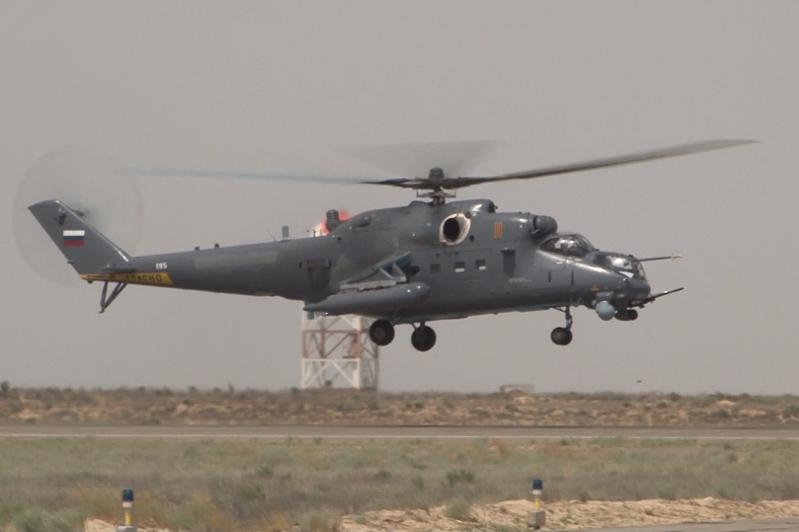 NUR-SULTAN. KAZINFORM - The Kazakh Air Force's aviation base located in the western part of the country has been replenished with four new Mi-35M multi-role combat helicopters as part of the ongoing re-armament, Kazinform cites the press service of the Defense Ministry.

The Mi-35M helicopter offers a superior flight performance and can operate in different weather conditions. It can be modified as a combat, medical evacuation, and transport aircraft.

According to the press service, the flight and engineering staff passed training to operate the helicopter. 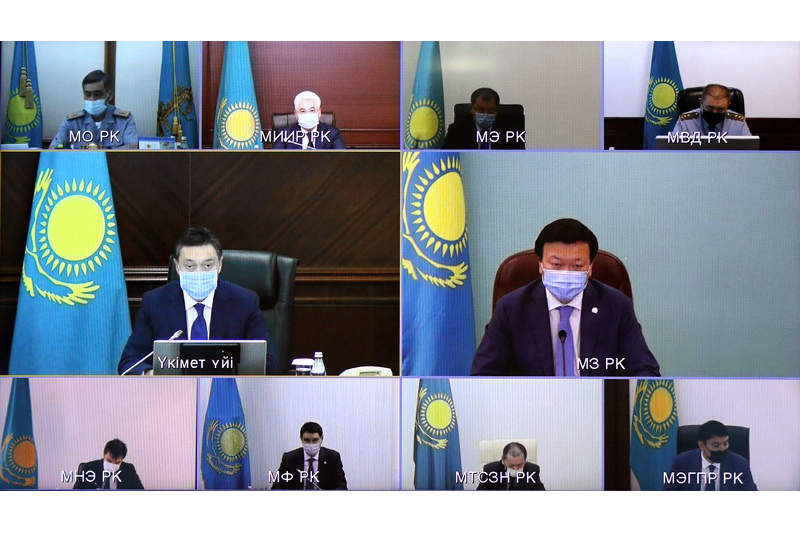