ALMATY. KAZINFORM - A Kazakh theatre and film star Darkhan Daiyrbek has passed away. His death was confirmed by the Gabit Musrepov Theater for Children and Youth, Kazinform correspondent reports.

According to the theater 's press service, Darkhan Daiyrbek died of pneumonia.

Kazakh screenwriter and director Nurtas Adambai has dedicated a Facebook post to him, expressing deep condolences to the actor's family and loved ones. 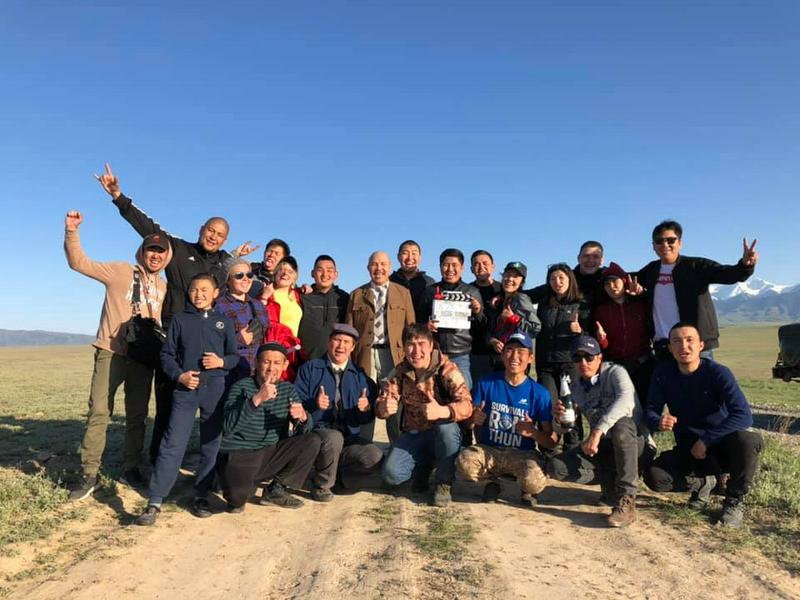 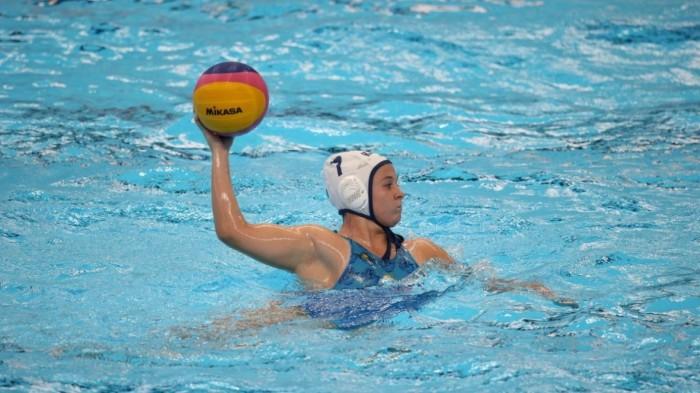 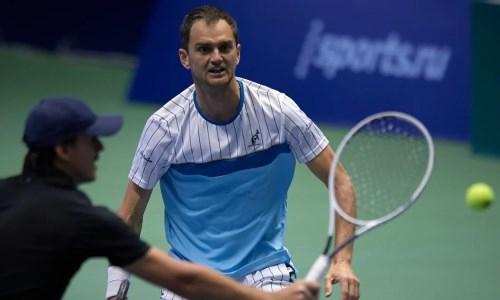 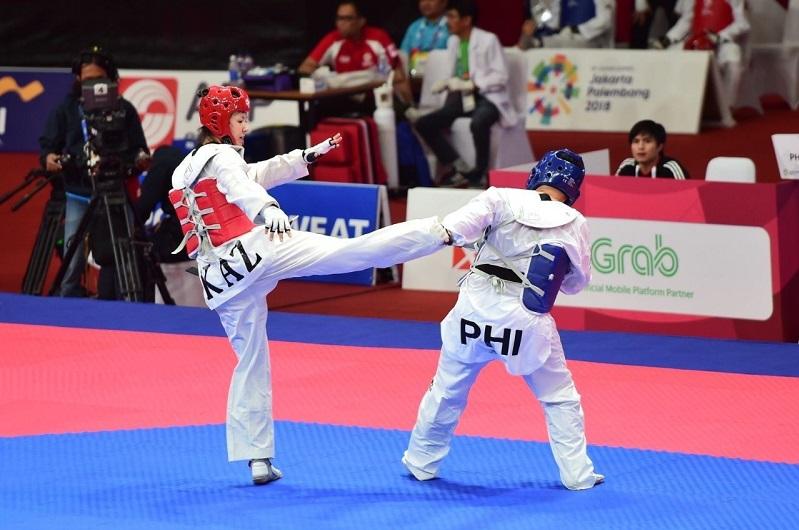 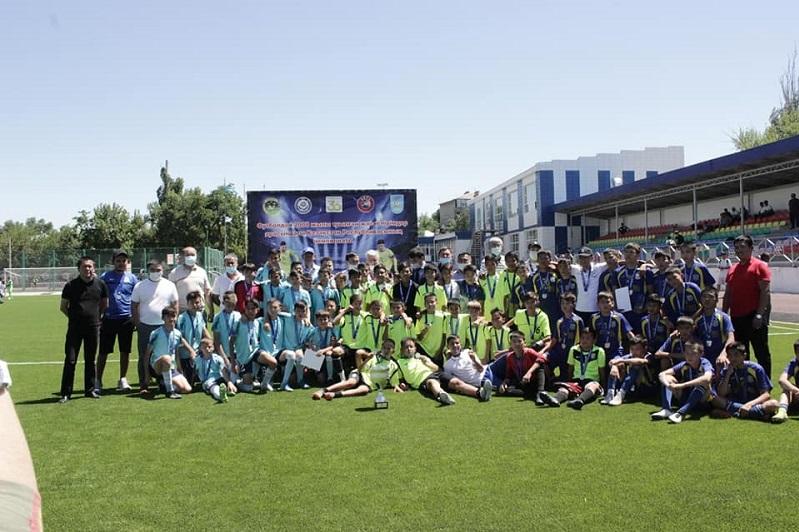 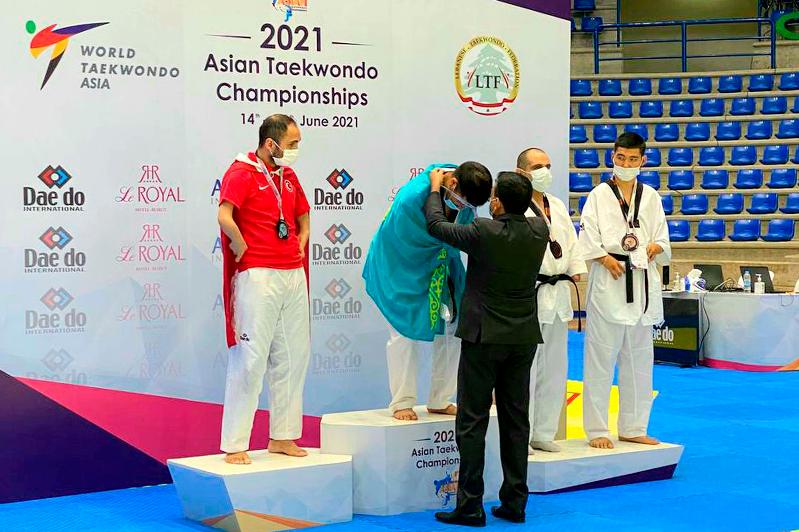