Kassym-Jomart Tokayev to partake in session of ‘Valdai’ discussion club 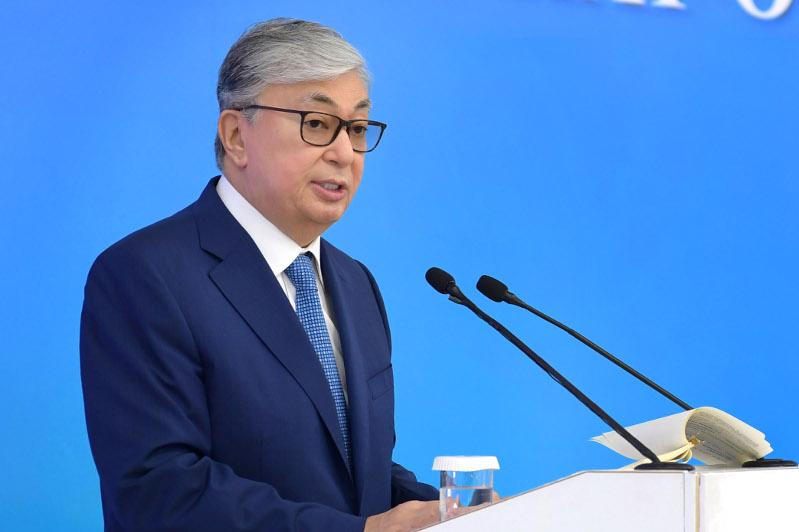 NUR-SULTAN. KAZINFORM - President Kassym-Jomart Tokayev will attend a meeting of Valdai International Discussion Club, this has been announced by spokesman for the President of Kazakhstan Berik Uali.

At the invitation of Vladimir Putin, the President of the Russian Federation, Kassym-Jomart Tokayev will take part in a plenary session of XVI meeting of Valdai International Discussion Club. The event will be held on October 3 in Sochi. The session is devoted to the role of the East in the global political system.

The event’s participants will consider the issues of the growing influence of the East towards the modern geopolitical structure of the world, prospects for political and economic interaction in the Eurasian space and problems of Middle East reconciliation.

President of Azerbaijan Ilham Aliyev, King of Jordan Abdullah II and President of the Philippines Rodrigo Duterte are expected to speak at the plenary session along with the leaders of Russia and Kazakhstan, Berik Uali Facebook account reads.

It should be noted that this year’s session is planned to be attended by more than 140 experts from 37 countries across the world.