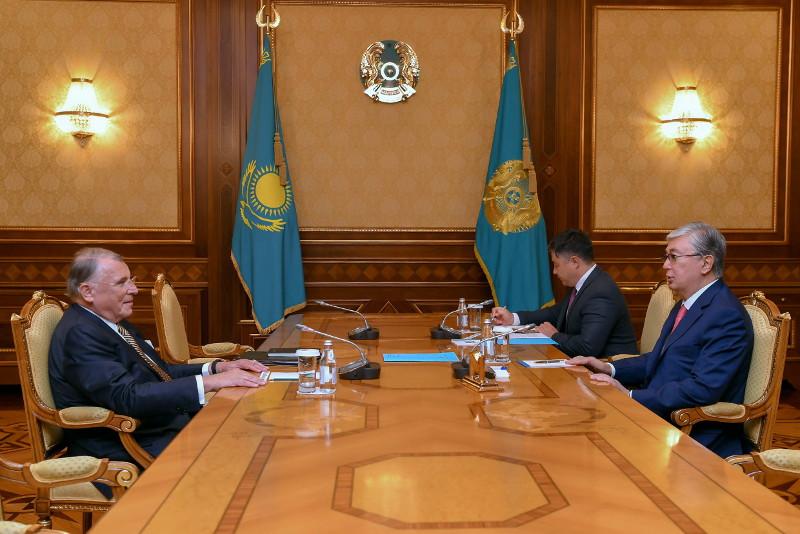 The sides debated the current state and prospects for trade and economic, investment cooperation between Kazakhstan and Germany and shared views on pressing issues concerning development of the global economy.

Tokayev drew attention to the importance of strengthening cooperation with representatives of German business in the sphere of digitalization and artificial intellect.

In his turn, Klaus Mangold told the President about the plans to hold the large business forum involving Kazakh and German entrepreneurs at the end of the year in Germany.