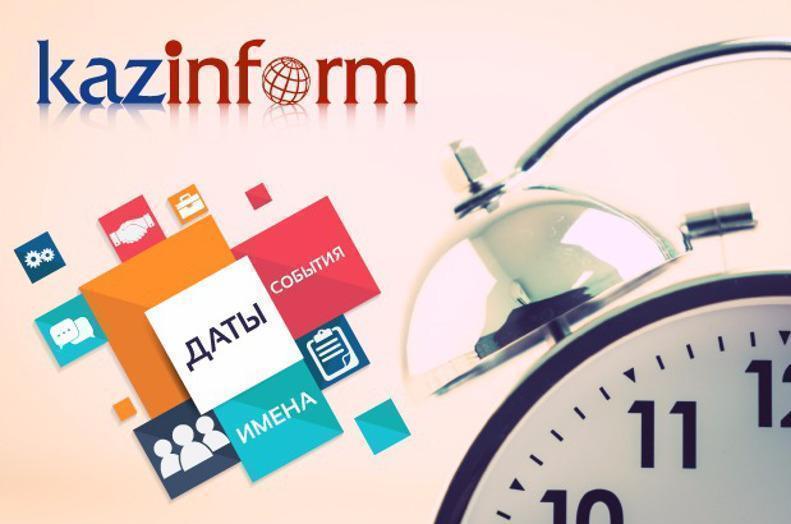 NUR-SULTAN. KAZINFORM Today's Birthdays is the one-stop shop where you can learn about prominent Kazakhstani people who were born on the 6th of June, Kazinform reports. 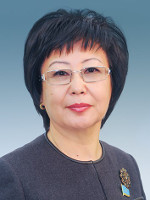 Deputy of the Majilis of the Parliament of the Republic of Kazakhstan, member of the Committee on the Issues of Ecology and Environmental Management Kuralai KARAKEN was bornin1958 in Aktobe city. She is a graduate of the Sechenov Moscow State Medical Institute. All her life she worked at medical and sanitary institutions. Ms Karaken joined the lower chamber of the Kazakh Parliament in 2012. She took up her recent post in March 2016. 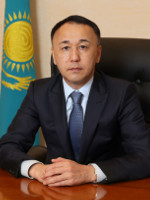 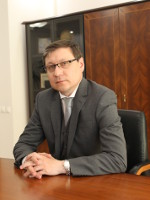 Head of the State Legal Department of the Presidential Administration of the Republic of Kazakhstan Daniyar VAGAPOV was born in 1977 in Almaty city. He is a graduate of the Kazakh State Law University. He was appointed to his recent post in May 2018. 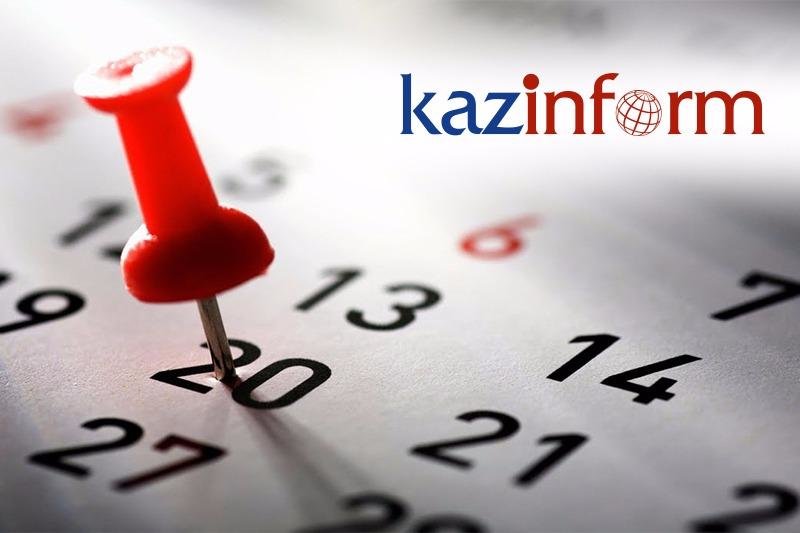 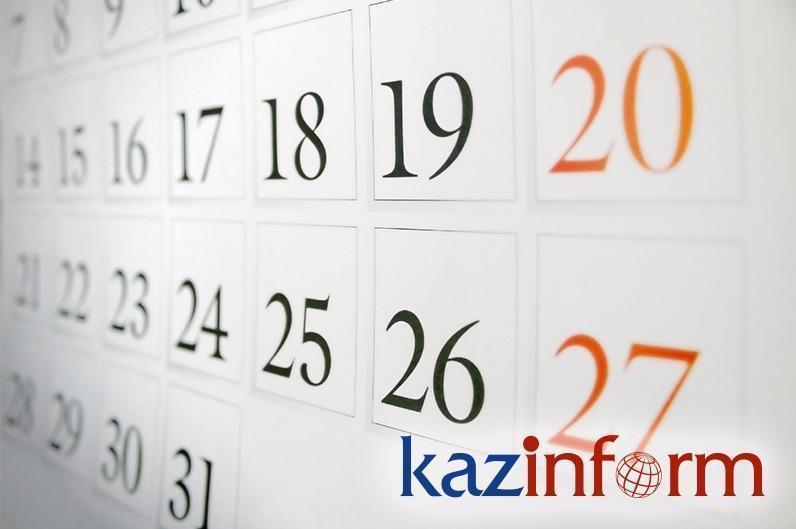