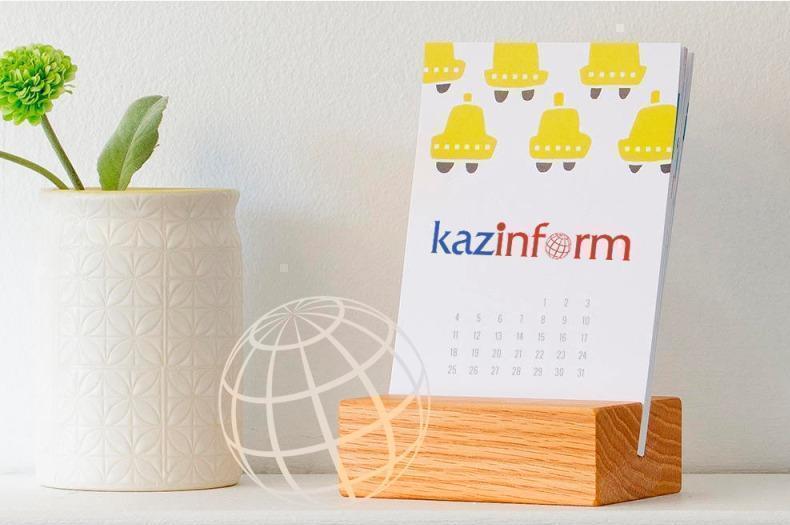 NUR-SULTAN. KAZINFORM - Today's Birthdays is the one-stop shop where you can learn about prominent Kazakhstani people who were born on the 20th of June. 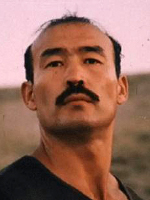 Abdrashit ABDRAKHMANOV (1946-2019) - The first Kazakhstani boxer to receive the title of the World class athlete, winner of international boxing tournaments in America, Europe, Africa, the USSR Cup, two-time USSR boxing champion, coach, film actor. He was born 74 years ago in the city of Alma-Ata. He graduated from the Kazakh State Institute of Physical Culture (1975). 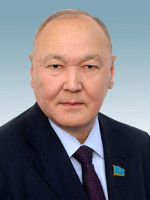 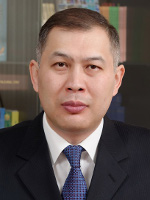 Shakhrat NURYSHEV (1972) - First Deputy Minister of Foreign Affairs of the Republic of Kazakhstan. He was born 48 years ago in Almaty. He is a graduate of the Beijing Linguistic University (1995); Kazakh State National University named after Al-Farabi (1996). 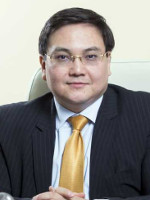 Timur SHAIMERGENOV (1982) - Chairman of the Committee for International Information under the Ministry of Foreign Affairs of Kazakhstan. He was born 38 years ago in Zhambyl region. He graduated from the Institute of International Professions in Almaty (2004); passed training programs for senior staff at Harvard, Oxford, Cambridge, Pennsylvania and Columbia Universities.