NUR-SULTAN. KAZINFORM Today's Birthdays is the one-stop shop where you can learn about prominent Kazakhstani people who were born on the 16th of June, Kazinform reports. 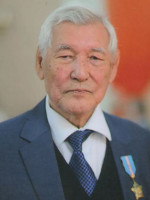 A unique scientist, founder of Kazakhstani geological prospecting, active member of the Mineral Resources Academy of the Republic of Kazakhstan Ural AKCHULAKOV was born in 1936 in the town of Guriyev (now – Atyrau city). He is a graduate of the Gubkin Moscow Oil Institute. He dedicated his life to working in the sphere of geology, serving at numerous geological institutes and companies. He was the founder and member of the Board of Trustees of ‘Munaishy’ Public Fund named after N.A. Marabayev 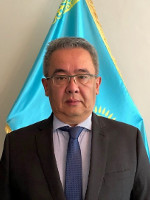 Special Representative of the President of the Republic of Kazakhstan for Afghanistan Talgat KALIYEV was born in 1962 in Almaty city. He is a graduate of the Kirov Kazakh State University. Throughout his diplomatic career, Mr. Kaliyev served at the Kazakh embassies in Turkey, the UK, the U.S., Romania, South Africa and held posts at the Ministry of Foreign Affairs of the Republic of Kazakhstan. He was appointed to his recent post in February 2020. 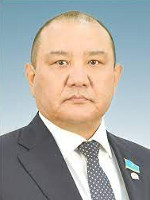 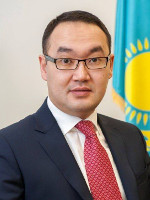 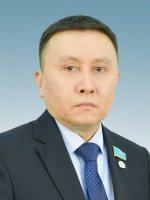 Deputy of Majilis of the 7th convocation and member of the Committee of finance and budget Daniyar ALIMBAYEV was born in 1977 in Almaty city. He is a graduate of the Kazakh State Law Institute and the Ryskulov Kazakh Economic University. Throughout his professional career, he worked at the Prime Minister’s Office, the President’s Office, the Presidential Administration and in the administration of Almaty region. He joined the lower chamber of the Kazakh Parliament in January 2021. 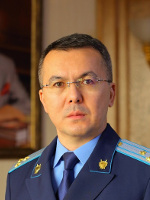 Public Prosecutor of Almaty city Berik ZHUIRIKTAYEV was born in 1978. Throughout his professional career he held prosecution posts in Almaty city and Almaty region. He was appointed to the recent post in February 2018. 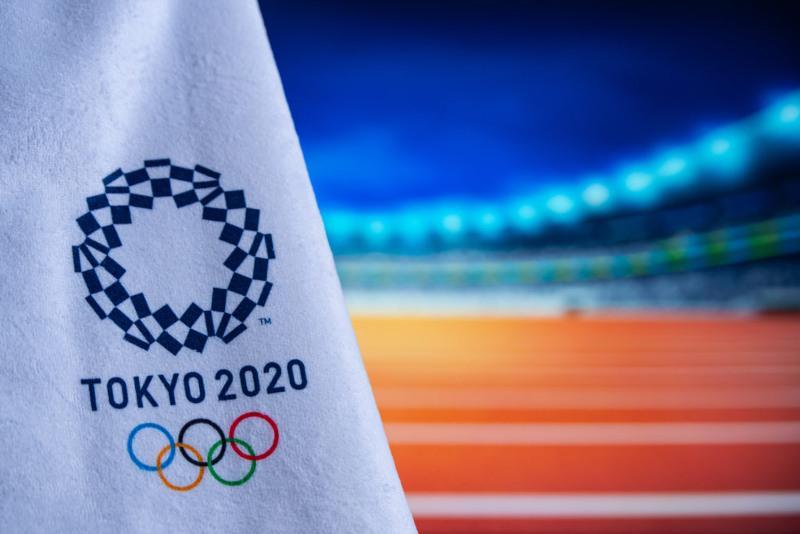 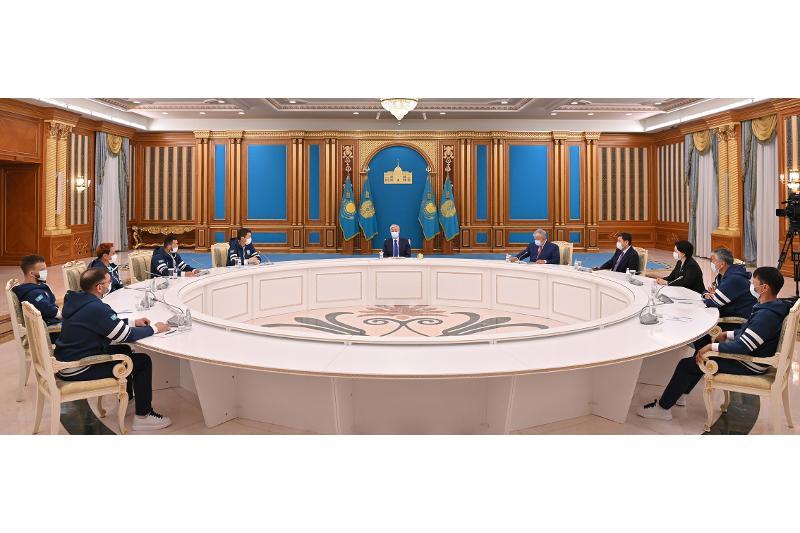 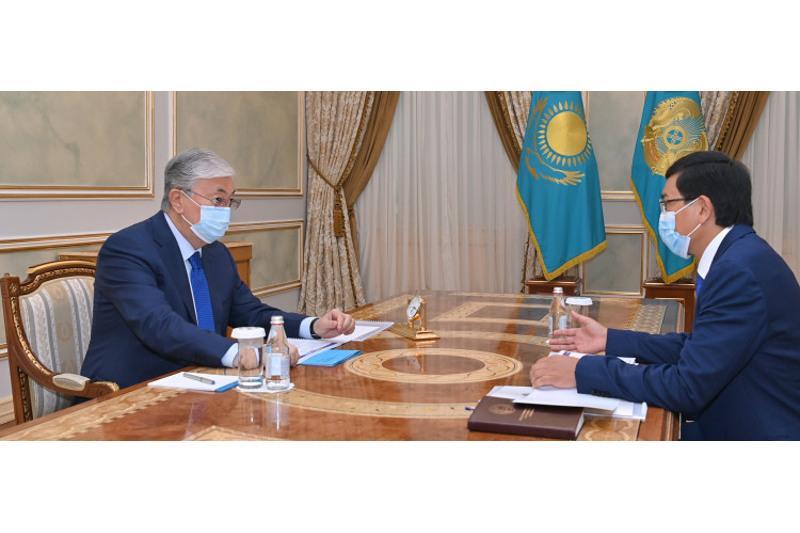 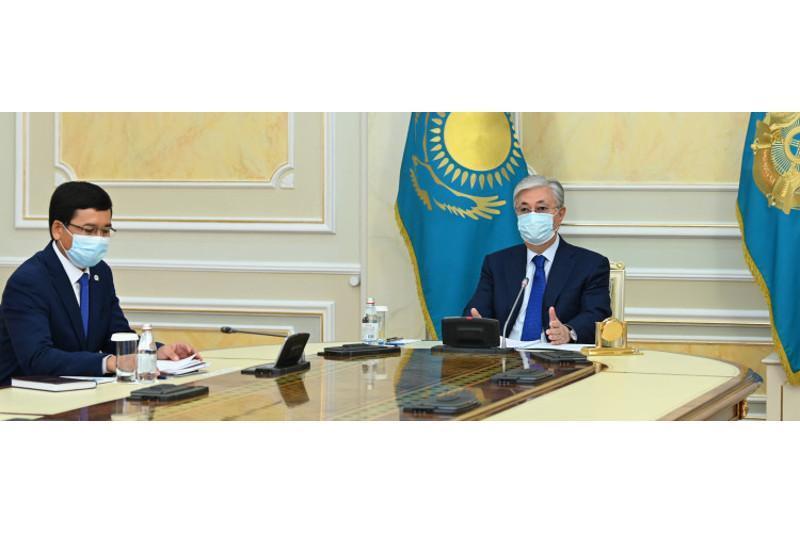 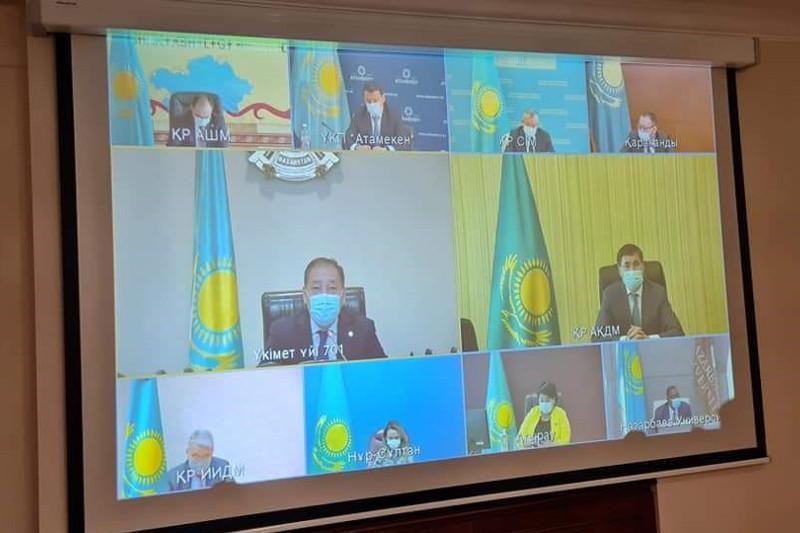 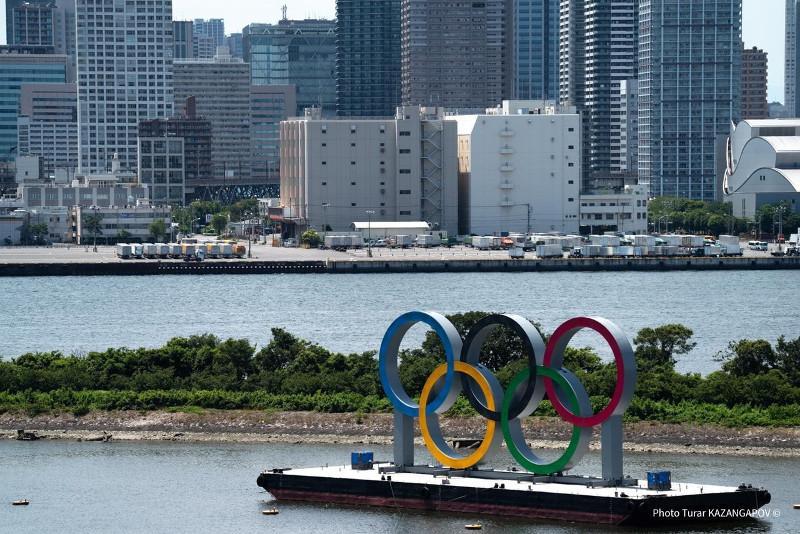