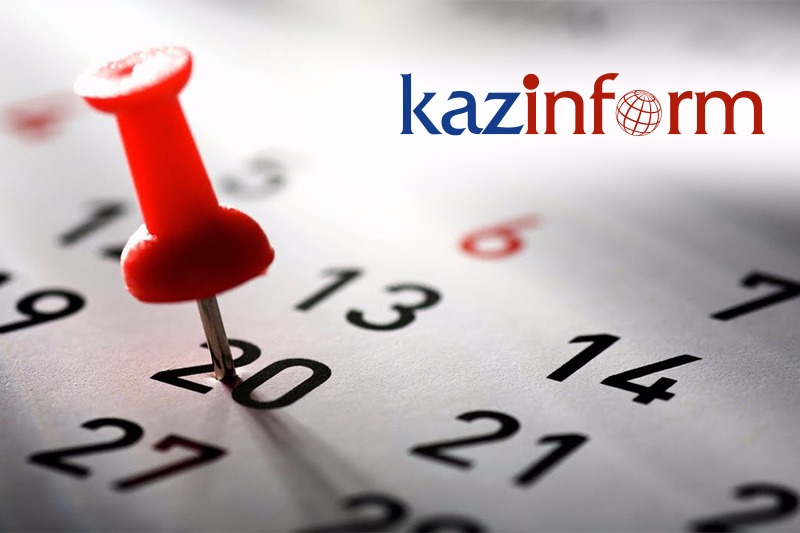 NUR-SULTAN. KAZINFORM - Kazinform's Timeline is the one-stop shop where you can learn about historical events for 1st of June. See what notable events happened throughout Kazakhstan's history on June 1.

1946 - The Kazakh SSR Academy of Sciences opens its doors.

- First President of the Republic of Kazakhstan Nursultan Nazarbayev receives a delegation of the Peace Corps (U.S.) led by Paul Burnore, Country Director in Kazakhstan.

- Jetі Jarghy, a publishing house specializing in juridical literature, is created in Kazakhstan.

1997 - The Days of Kazakhstan dedicated to the 100th Birth Anniversary of great Kazakh writer Mukhtar Auezov are held in France.

2003 - Kazinform's timeline of major events is published for the first time.

2010 - The Monument to Kerei and Janibek khans, the glorious founders of the Kazakh Khanate, is unveiled in front of the Museum of the First President of the Republic of Kazakhstan in Astana (now Nur-Sultan).

2012 - The Center for Supporting Children with Cancer is founded in Kazakhstan.

2016 - The International Award and the Medal of Honor for contribution to inter-religious dialogue are established during the XV Session of the Secretariat of the Congress of Leaders of World and Traditional Religions in Astana. 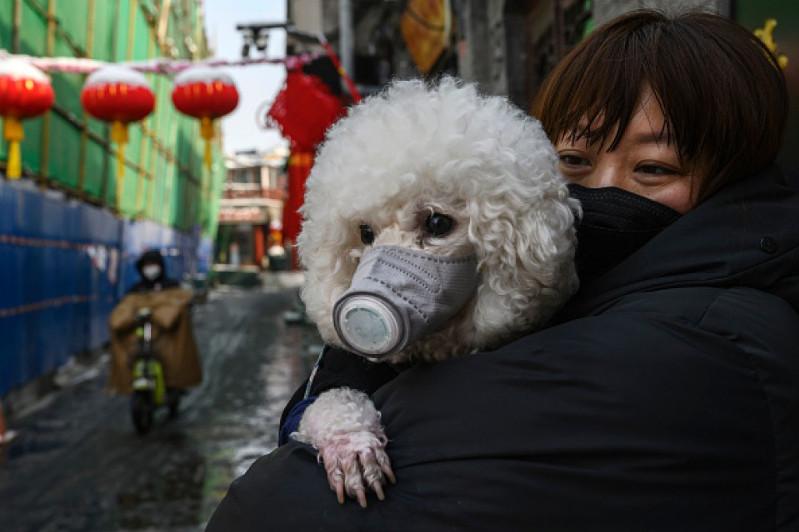 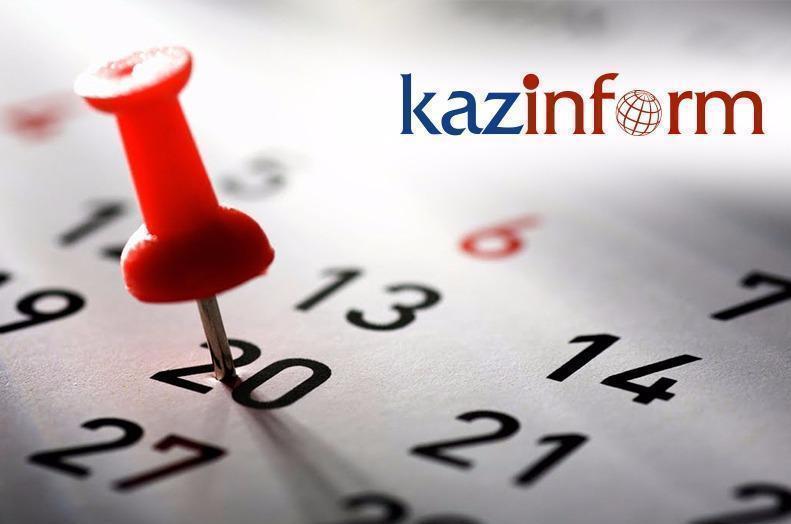