NUR-SULTAN. KAZINFORM Today's Birthdays is the one-stop shop where you can learn about prominent Kazakhstani people who were born on the 8th of July.

Ikram Adyrbekov (1950) is the member of the Council of Senator’s at the Kazakh Senate.

Born in Uzbekistan is the graduate of the Alma-Ata zoo-veterinary institute, Management and Marketing Institute, Russian Academy of Public Service under the Russian Present.

Prior to the appointment served as Parliament deputy, chair of the international relations, defense and security committee (2011-2017). 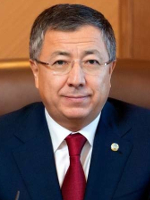 Prior to the appointment worked as Governor of Turkestan region (2018-2019). 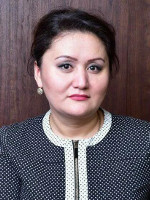 Assemgul Baltasheva (1977) is the CEO at Government for Citizens State Corporation.

Prior to the appointment worked as deputy CEO at Government for Citizens State Corporation.

Has been acting since last April. 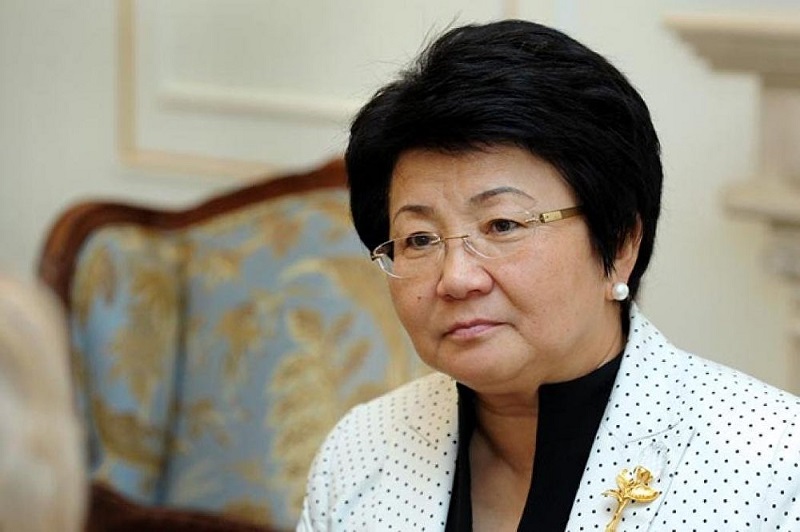 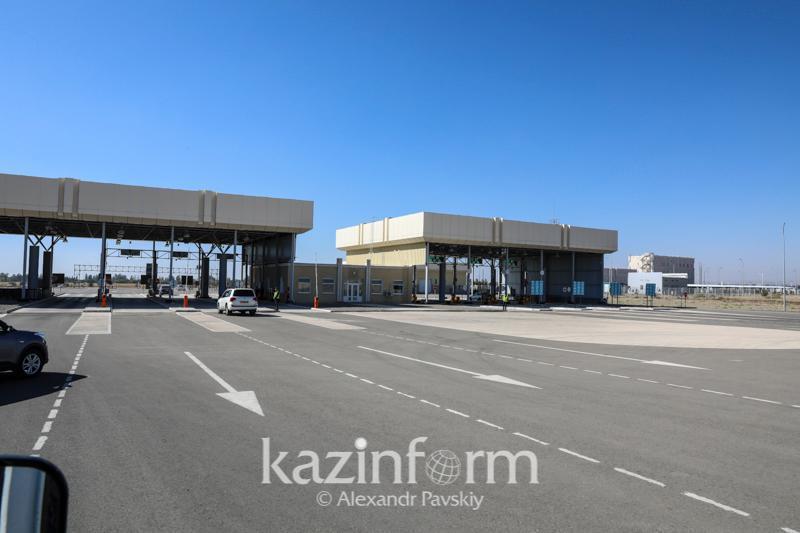 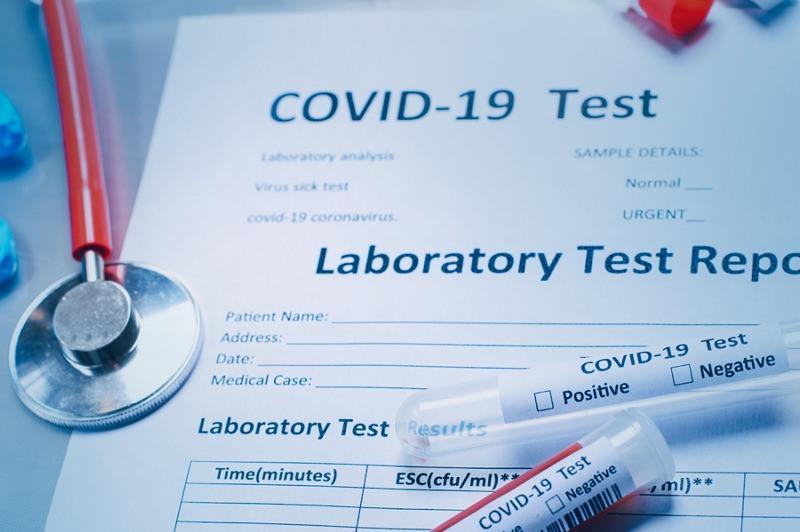 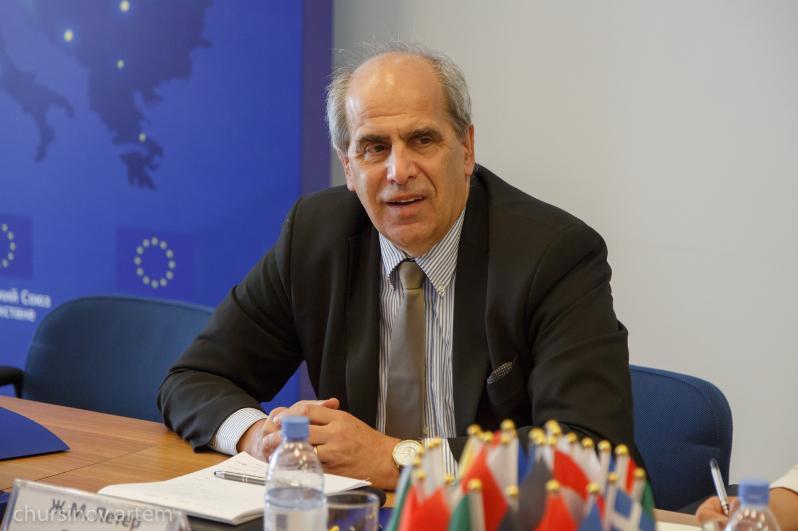 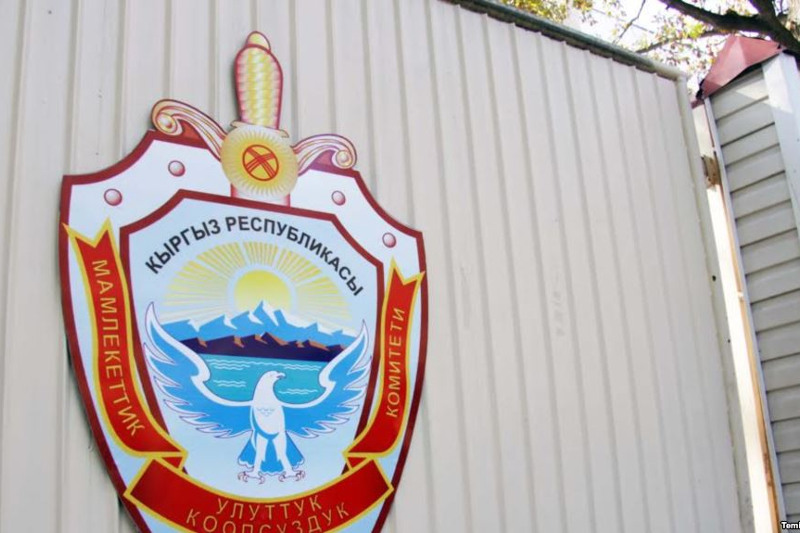 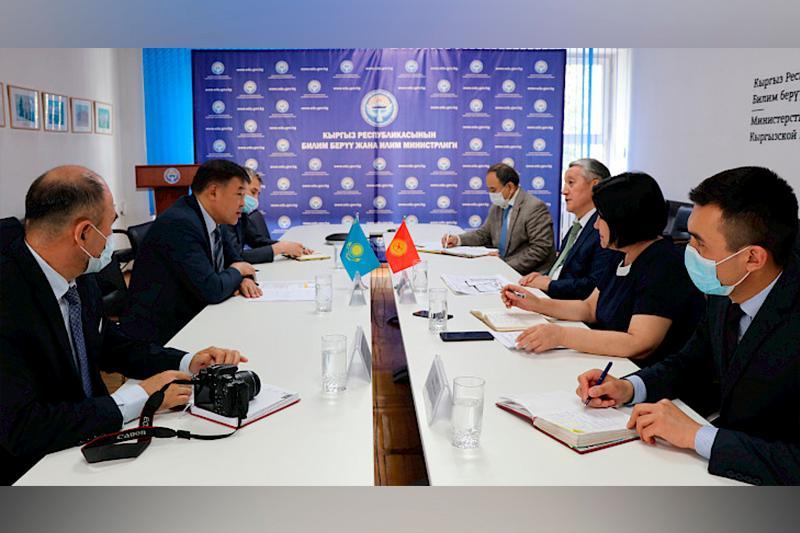