NUR-SULTAN. KAZINFORM - Kazinform's Timeline is the one-stop shop where you can learn about historical events for the 3rd of July. See what notable events happened throughout Kazakhstan's history on July 3.

1903 - The Semipalatinsk Teachers' Training College opens its doors. It is the first specialized educational institution in the country.

2009 - The Astana Arena opens in the capital of Kazakhstan, Nur-Sultan (formerly Astana). The 30,000 seat venue is suited to host wrestling, judo, boxing and other types of sports events.

2013 - KZT 500 commemorative silver coins dedicated to the 10th Anniversary of the Congress of Leaders of World and Traditional Religions are issued.

2013 - Archaeologists discover a number of unique monuments of the 4th century BC: ceramic vessels, bronze, and paste beads on the site of the ancient settlement of Sarkyrama in Sandyktau district of Akmola region.

2017- Oralman by Sabit Kurmanbekov and Erkek by Berik Zhakhanov are screened at the XIII Kazan International Muslim Film Festival.

2018 – Designer Sabina Zhanzakova from Aktobe wins the main prize of the International Kids and Junior Art Festival with her traditional Kazakh costumes. 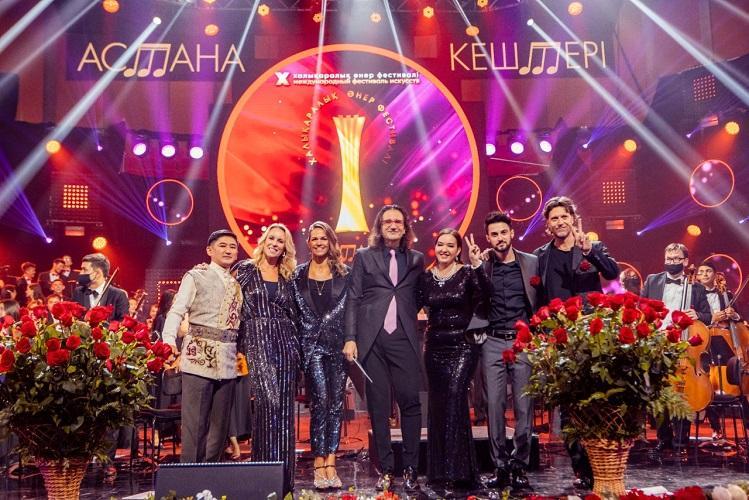 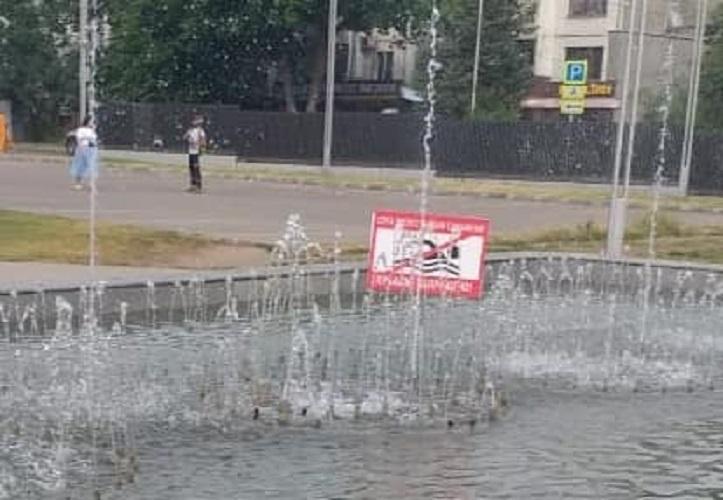 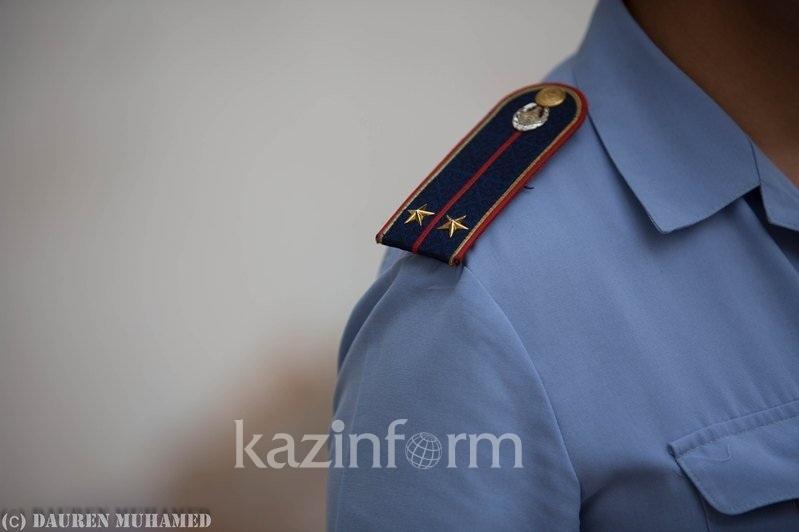 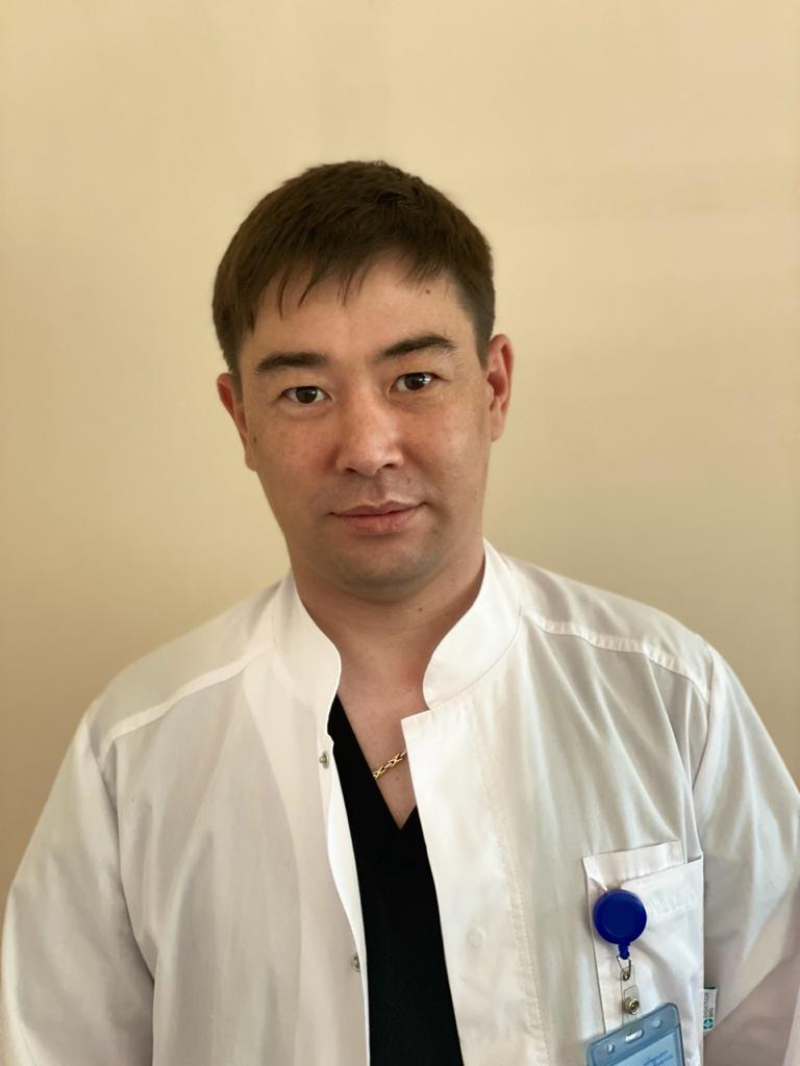 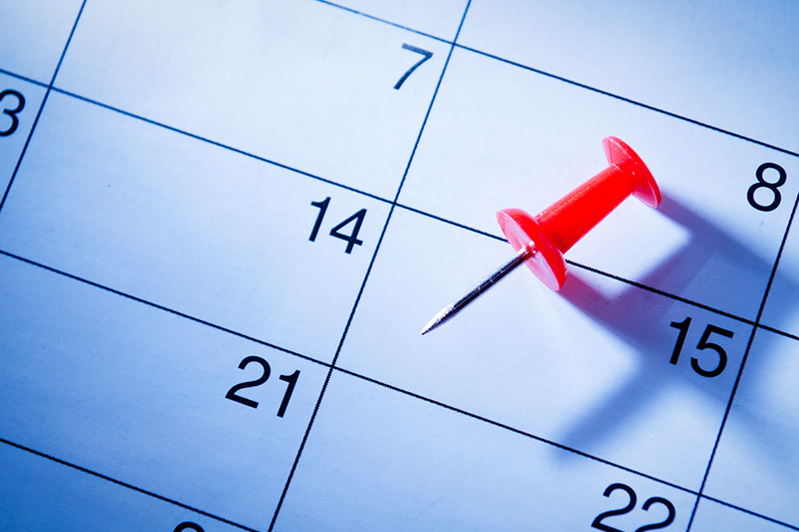