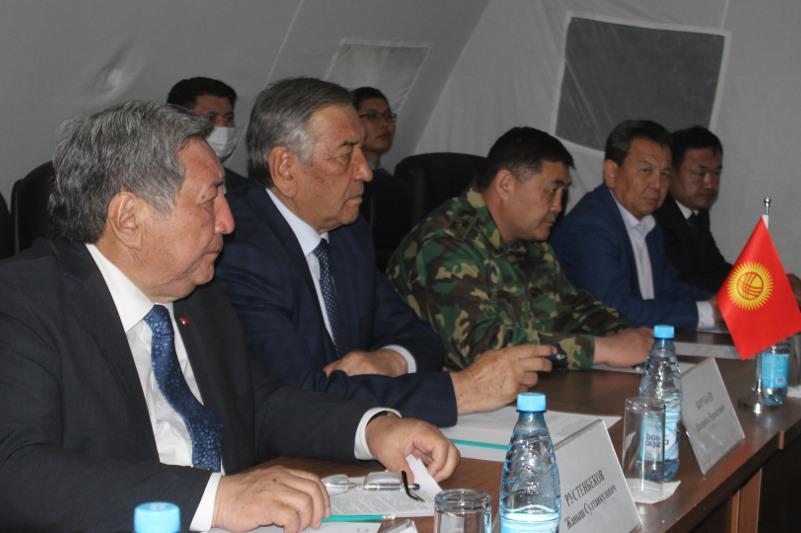 BISHKEK. KAZINFORM - A Joint Protocol on delimitation and demarcation of state border has been signed during a meeting of the government delegations of Kyrgyzstan and Tajikistan in Batken region, the press service of the government of the Kyrgyz Republic reported, Kabar reports.

During the meeting, a thorough exchange of views took place on further actions aimed at resolving the situation on the Kyrgyz-Tajik state border.

The heads of the delegations of Kyrgyzstan and Tajikistan expressed full mutual understanding about the need for a peaceful settlement of the conflict on the Kyrgyz-Tajik state border.

An agreement was reached to intensify further description of the passage of the project line of the Kyrgyz-Tajik state border on the remaining sections of the state border.

The situation at the border of Kyrgyzstan and Tajikistan escalated on April 28 near the Golovnoy water distribution station, which both sides consider their territory. On April 29, the conflict between local residents escalated into armed hostilities. According to the latest reports, 34 Kyrgyz people died and 178 injured as a result of clashes. 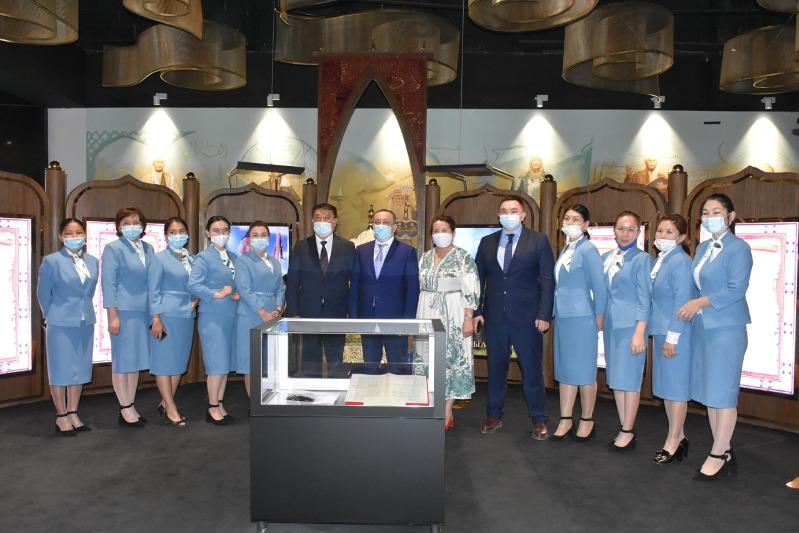 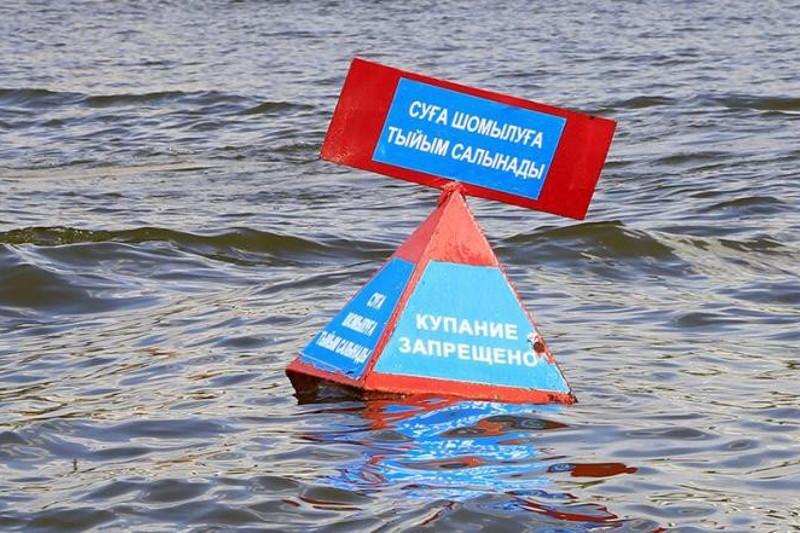 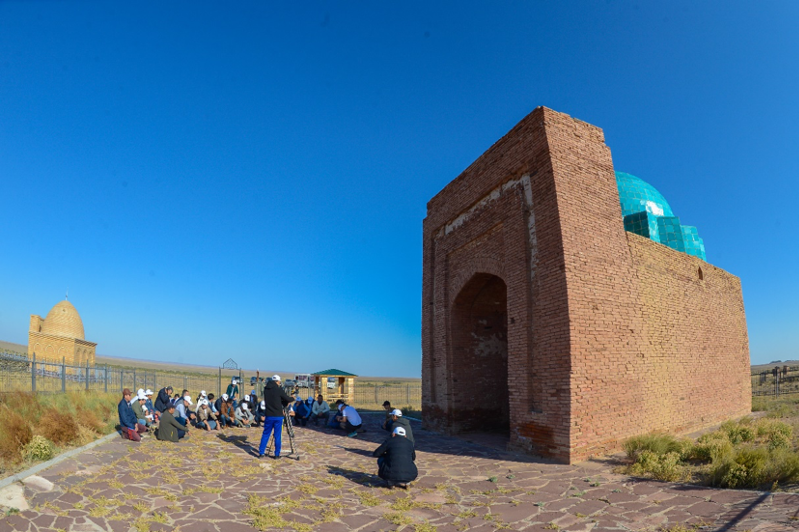 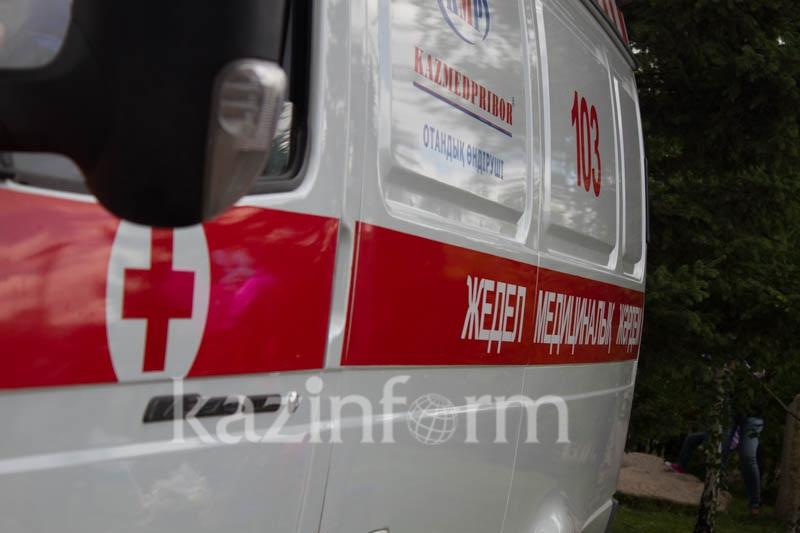 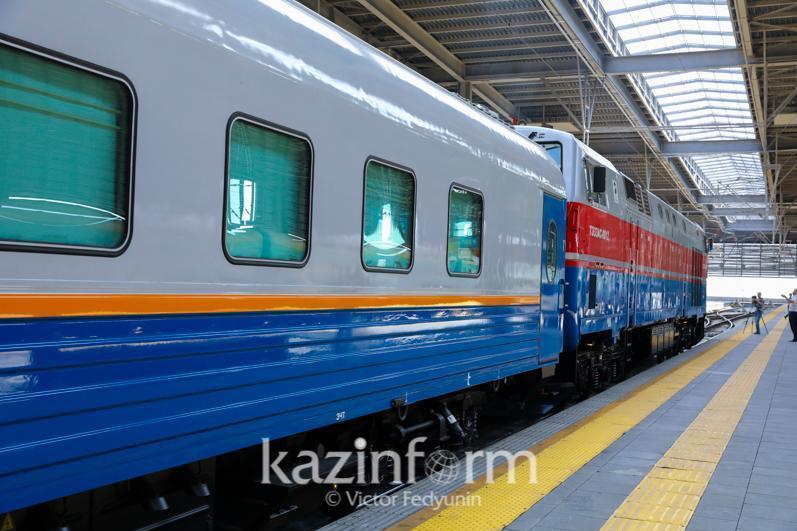 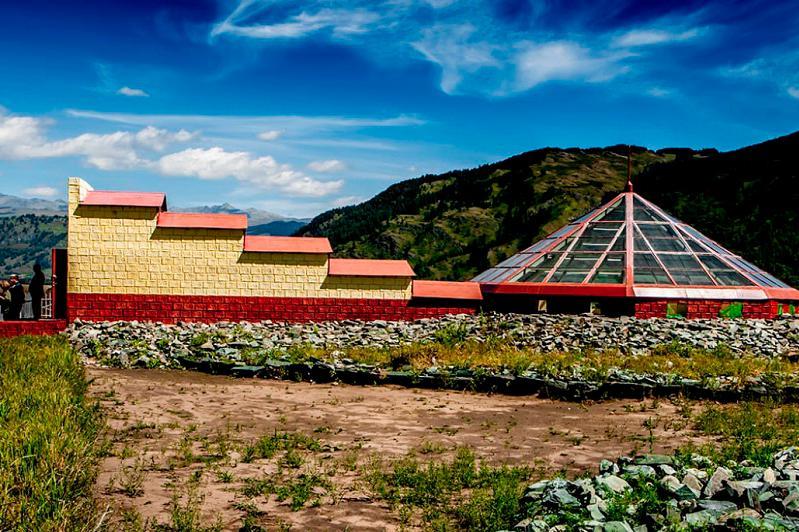