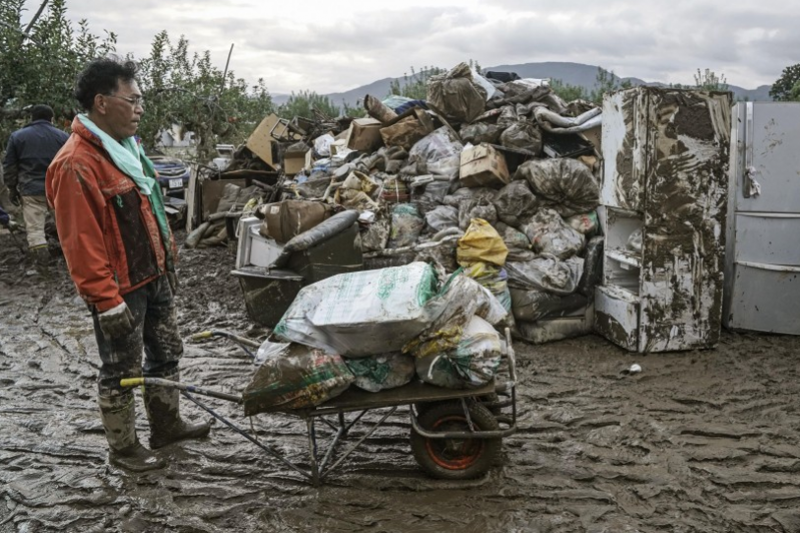 TOKYO. KAZINFORM - Japan will disburse about 710 million yen ($6.5 million) from reserves in the fiscal 2019 budget to deal with the aftermath of the most powerful typhoon to hit the country in decades, Prime Minister Shinzo Abe said Wednesday.

According to Keyodo News, the funds will be used to set up temporary toilets and send necessities such as water, food and cardboard beds to shelters in central, eastern and northeastern parts of the country flooded by record-breaking rainfall over the weekend.

As of Wednesday morning, there were about 4,400 evacuees in 188 shelters, according to the Cabinet Office. Officials said the government is considering earmarking a larger share of the reserves for disaster relief and crafting a supplementary budget.Meanwhile, rescuers continued to wade through mud to search for survivors of Typhoon Hagibis -- though the first 72 hours considered critical for finding more people have lapsed.

At least 74 people were killed by the typhoon and more than a dozen were missing, according to a Kyodo News tally, based on official information collected from each region.

Speaking at the House of Councillors Budget Committee, Abe reiterated a government plan to survey affected regions and determine whether they could be designated as suffering from a serious disaster, which would trigger further subsidies for recovery efforts.

«We will make the utmost effort so the disaster victims can return to their lives without worries as soon as possible,» he said. 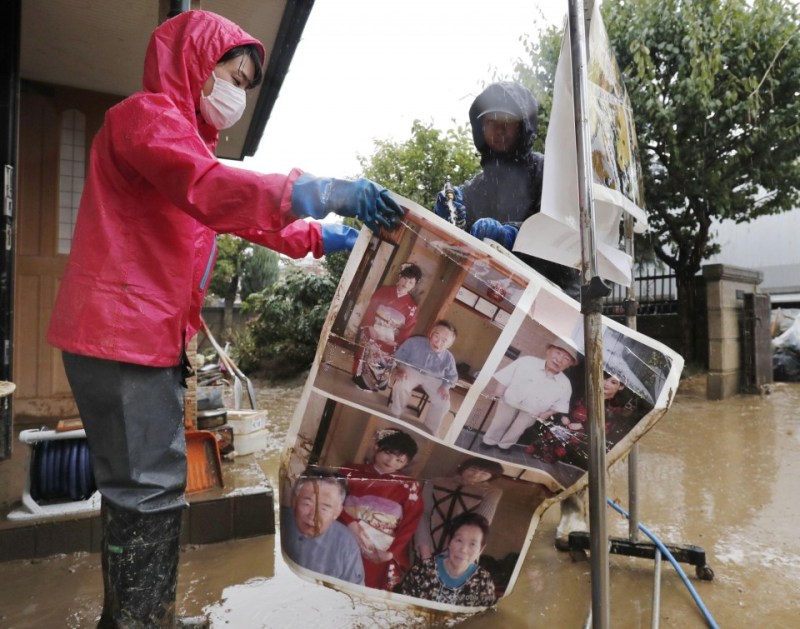